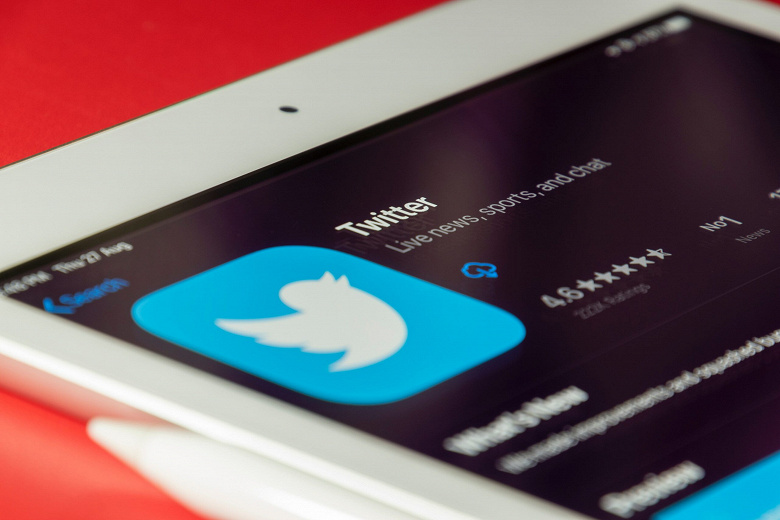 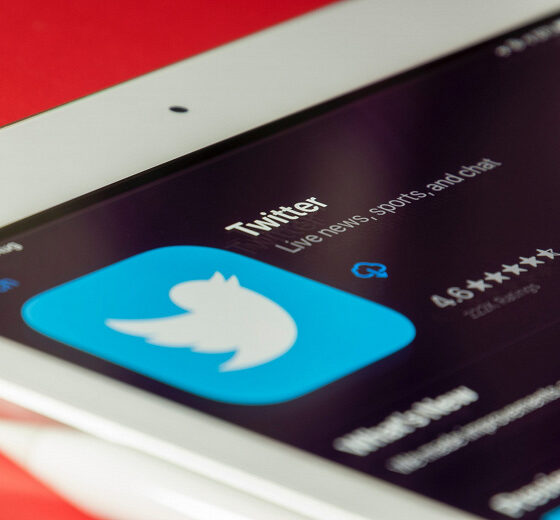 Elon Musk continues to change Twitter. This also applies to the paid Twitter Blue subscription, which, at a price of $ 8 per month, will allow you to verify your account. However, now it has become known that the launch is being postponed – instead of November 7, the subscription will be postponed for 2 days so as not to complicate the situation in the United States, where midterm elections are expected.

Thus, the company wants to reduce the amount of disinformation during the election period. These data are given in the internal order, which was reviewed by the media.

The fact is that if you start a subscription now, then fake accounts may appear, posing as the accounts of legislators, important political figures or news outlets.

Note that in addition to account verification, Twitter Blue will also allow you to see less ads in the service. Users will also be able to post longer videos and receive priority ranking for their content in general search.

However, even after the launch of Twitter Blue, the new service will not be available on platforms or in all regions. The service will first appear on iOS, it will be launched in Australia, Canada, New Zealand, the US and the UK. The timing of its launch in other countries is not reported.

Earlier, Elon Musk said that Twitter should become the most accurate source of information about the world.