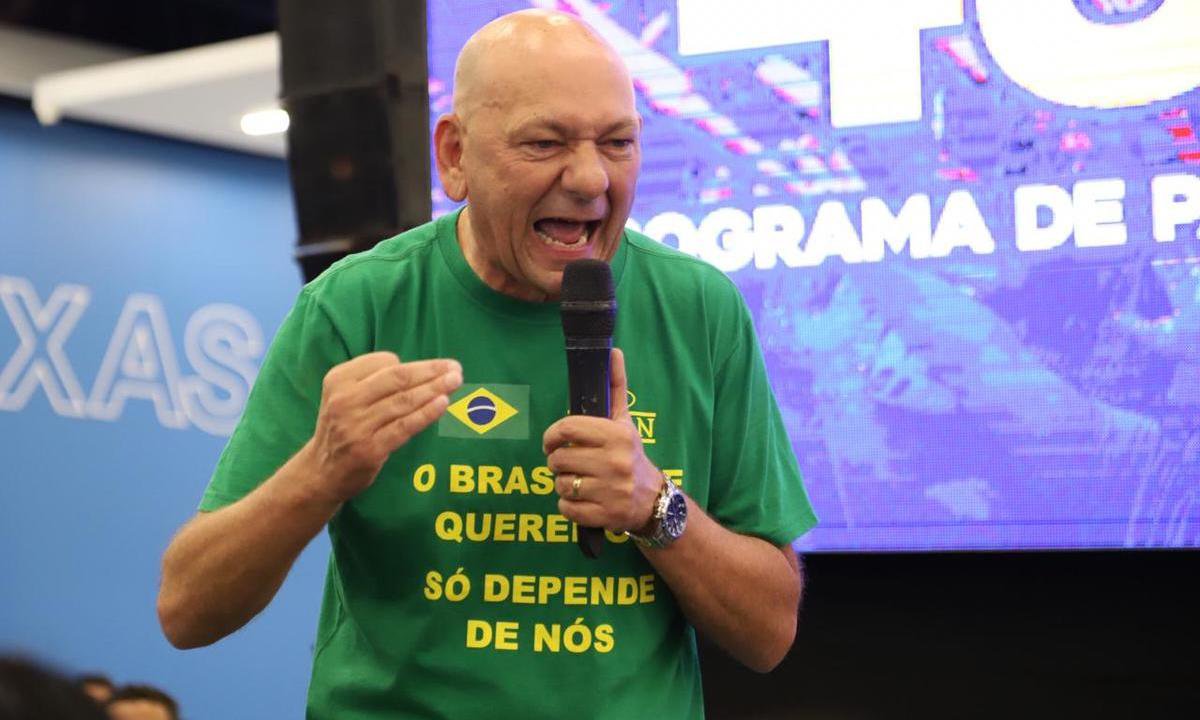 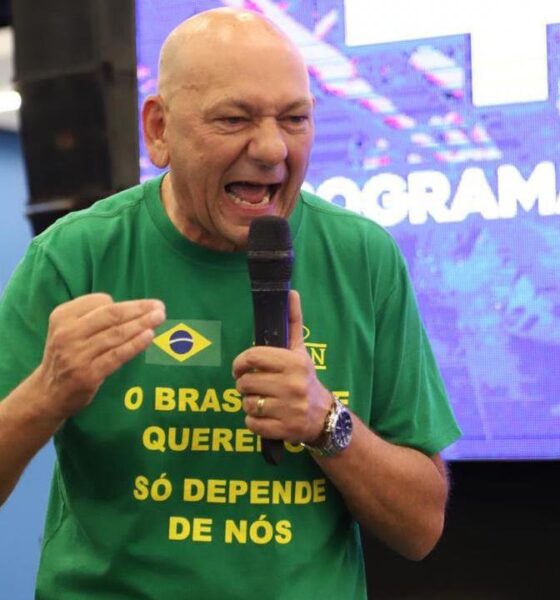 The Twitter account of Luciano Hang, owner of Lojas Havan, was suspended this Wednesday (12). In a statement, the social network stated that the initiative was necessary to comply with a court decision which remains in force. The entrepreneur’s profile now has a notice that the account has been suspended for violating rules. 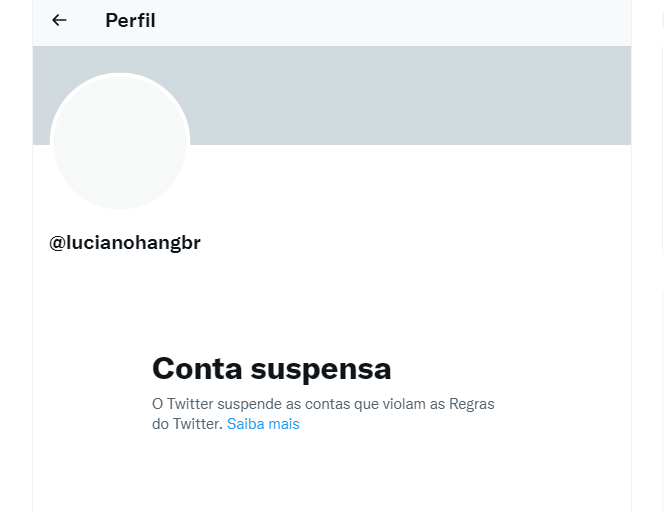 In response, Hang stated that the suspension took place after the publication of a video about vaccination in children, by neuroscientist José Augusto Nasser. “We are living in strange moments in society, where you cannot have freedom of thought and expression. An absurdity! It is not possible that you have a single truth and that you cannot question it. Now we can no longer share information for people to make their own decisions?”

The Bolsonaro businessman said that his team is in contact with the network to activate the account “as soon as possible”.

This is not the first time that Luciano Hang’s social media has been suspended. Last year, he and 15 other Bolsonarist allies also had their accounts removed from the air. The supporters were investigated for the dissemination of fake news in the determination of Minister Alexandre de Moraes, of the Federal Supreme Court (STF). The owner of Havan was also targeted by the Superior Electoral Court (TSE) after spreading disinformation about the elections.