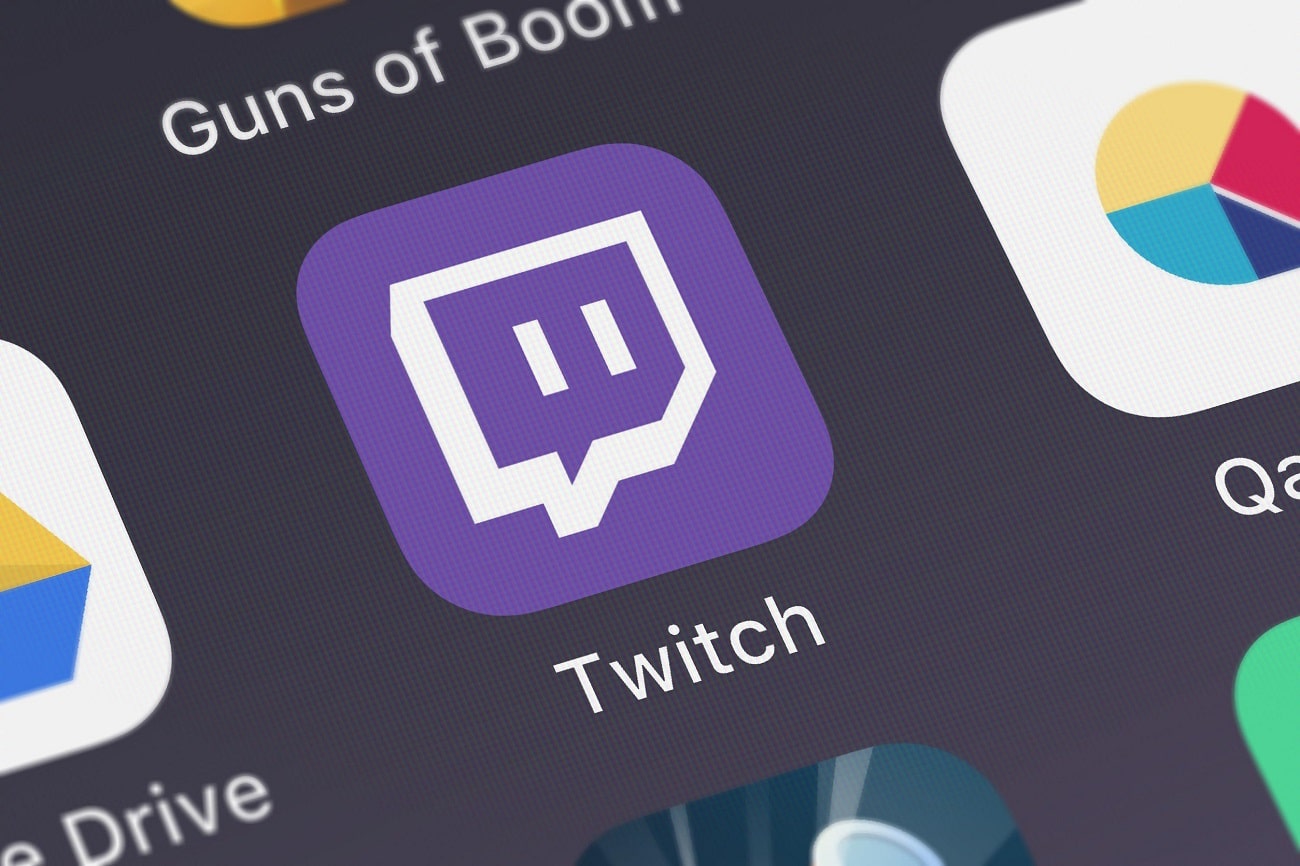 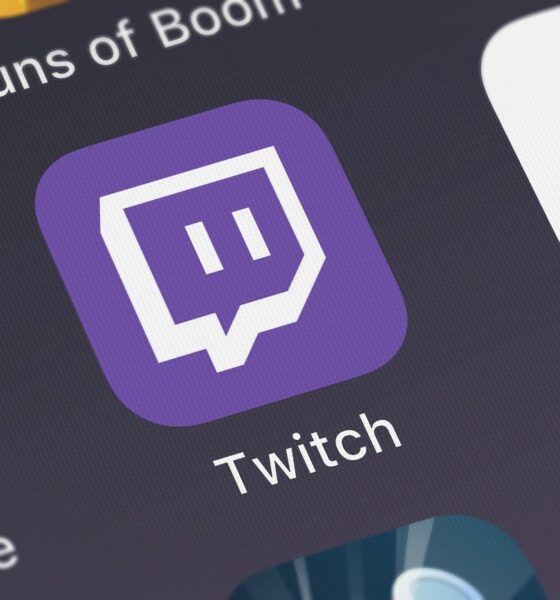 After a long year of looking for ways to protect its users from abuse and harassment, Twitch recently released a recap of its security efforts in 2021. According to the company, this is just a taste. strategies the company will implement in 2022. According to Angela Hession, vice president of global trust and safety at Twitch, the company plans to add updates to its reporting process and user calls.

Indeed, this year, Twitch plans to make several improvements to its platform, starting with adjustments to its suspicious user detection capabilities. For this, the company intends to use artificial intelligence (AI) technologies launched by the company at the end of 2021 to automatically detect people it thinks are repeat offenders.

Twitch has been trying to stop automated harassment campaigns or “hate raids” for a while. This is an attack that often targets streamers from fringe communities using thousands of bots to send hateful messages across comms channels. In September 2021, the company charged accounts CruzzControl and CreatineOverdose for running such campaigns.

Although obviously Twitch is still far from being able to eliminate hate attacks, the previous year Twitch had removed a lot of bots and this year it plans to eliminate even more with the updates it intended to bring this year.

Twitch wants to keep its upcoming updates a mystery

Apparently, the company does not yet want to reveal what it plans to improve in its security settings to prevent any sabotage of its efforts. Indeed, even the government supports Twitch’s idea of ​​not disclosing more details about its plans, as the company will do whatever it takes to better communicate with its customers so that they can feel safe on its platform. .