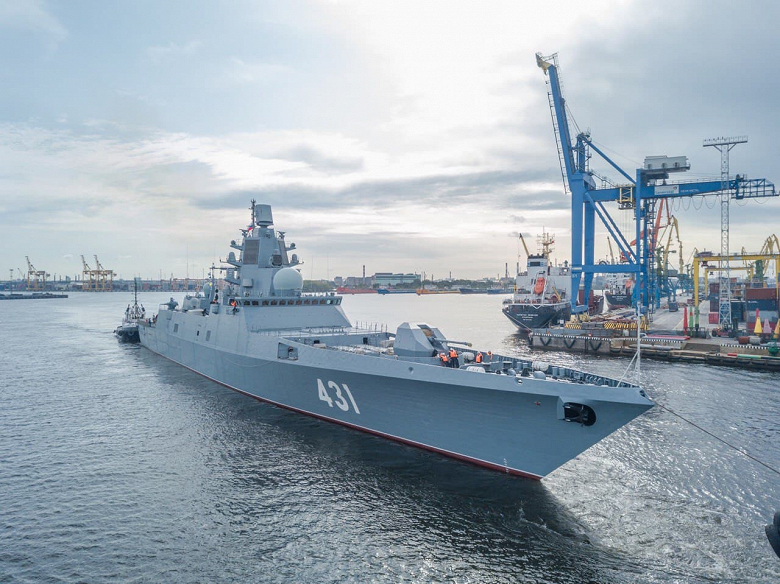 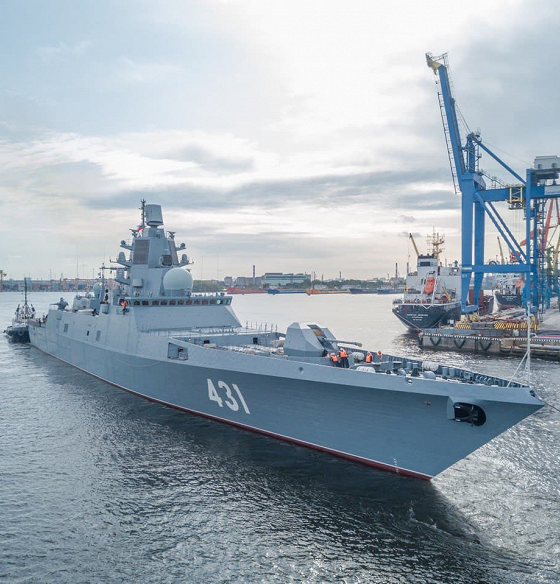 Twice as good as analogues. Rostec has created a technology that protects and increases the resource of land and sea engines

UEC-Saturn of the Rostec United Engine Corporation has developed a technology for applying thermal barrier coatings that effectively protects parts of land and sea gas turbine engines from negative influences, and also allows increasing the efficiency and service life of power plants. It is worth adding that this year Rostec began mass production of engines for frigates.

Engineers have created a special electron beam coating method that prevents the negative effects of heat, corrosion and damage to parts made of heat-resistant alloys, which gas turbine engines are constantly exposed to. The protective layer is formed in stages: first, the protective materials are evaporated using an electron beam, then they are condensed under vacuum conditions on the surface of the part.

The impact of an aggressive environment on engine parts is an important problem that engine engineers solve all over the world. The method of formation and application of special coatings proposed by the specialists of UEC makes it possible to create protection that is twice as effective as that of previously used analogues. Thanks to this solution, it was possible to increase the adhesive properties of coatings, improve the performance of power plants and significantly reduce the effects of high-temperature salt corrosion and oxidation, thereby increasing the life of engines – both land and sea.

Experiments have confirmed the effectiveness of new systems of thermal barrier coatings. Parts with a protective coating were subjected to high-temperature salt corrosion and oxidation in the flow of fuel combustion products. Resistance to resistance was tested in an environment of short-term cyclic high-temperature load and under mechanical stress.

The initiation and implementation of work in the field of formation of thermal barrier coatings by the electron beam method demonstrates the company’s readiness to defend its leading technological positions in the rapidly developing gas turbine industry. Solving the problem of protecting engines from negative impacts, we have developed a number of unique scientific reporting and methodological documents, as well as formed an informative base of physical and chemical processes occurring in coating systems and alloy structures. 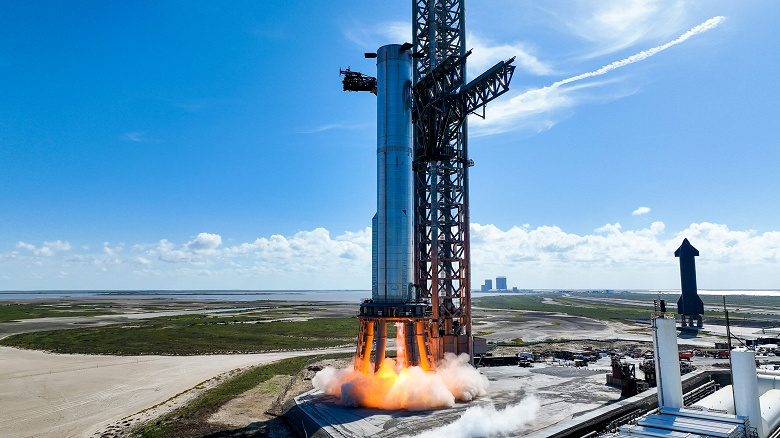 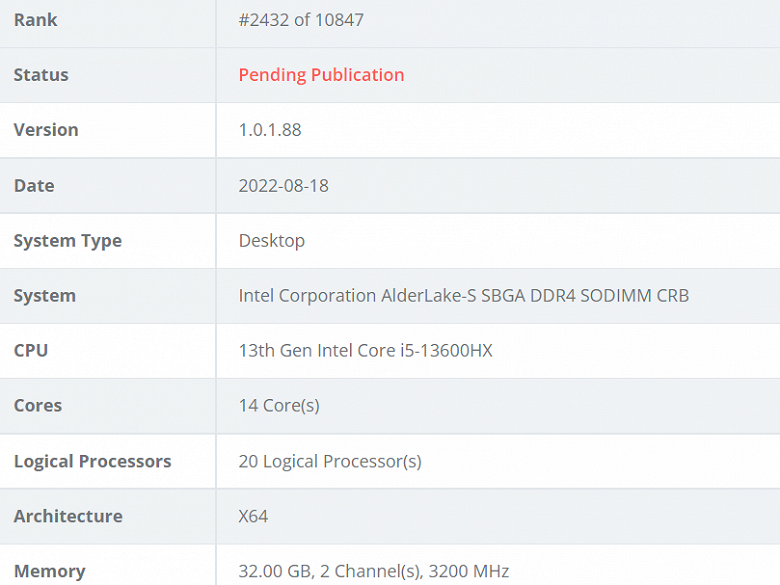 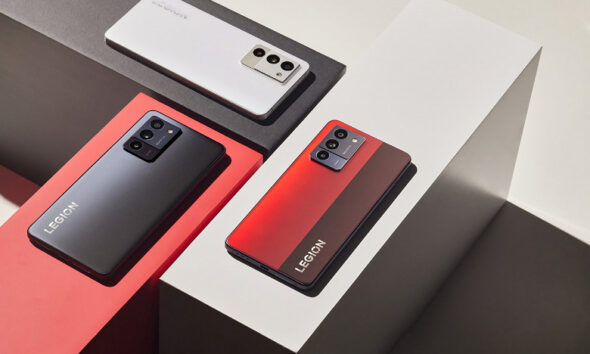