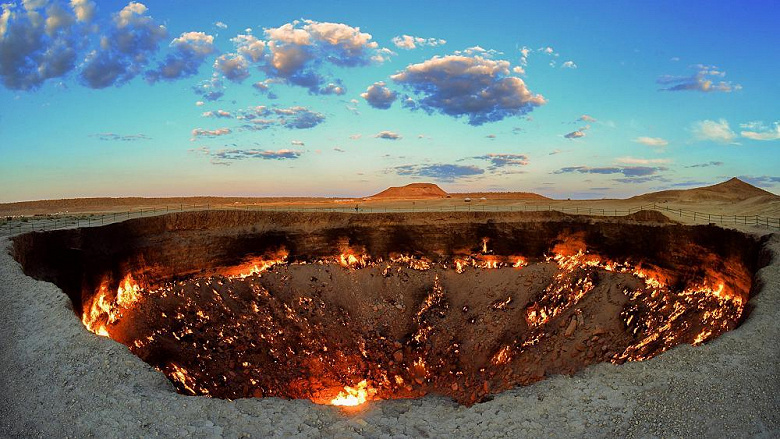 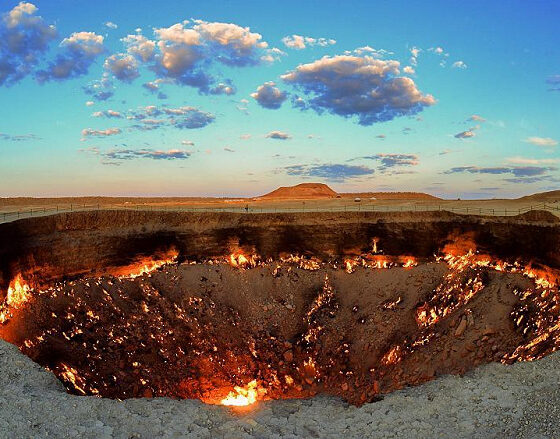 Turkmenistan wants to close the “Gates of Hell”

Turkmenistan has announced plans to close the Gates of Hell once and for all. This is a gas crater in Turkmenistan called Darvaza. Locals and travelers call it the “Door to the Underworld” or the “Gates of Hell”.

The “Gates of Hell” appeared in 1971 when the crater was set on fire to prevent the spread of methane gas. Since then, no one has been able to put out the fire. The “Gates of Hell” are located about 260 kilometers from the capital of Turkmenistan. This crater attracts visitors from all over Asia and even from all over the world. It is considered one of the largest natural attractions in the country.

Turkmen President Gurbanguly Berdimuhamedov says the Gates of Hell are burning large amounts of gas. It can be used for the prosperity of the country and its people. The goal is to stop this non-stop burning hole and use natural gas reserves for the good of the country.

In addition, the President of Turkmenistan states that the reason for closing the burning pit is also related to environmental and health issues. Clearly, gas emissions from this natural burning pit are of particular concern at a time when countries are trying to cut gas emissions and save the atmosphere. It is worth noting that the plans were discussed back in 2010.

The “gates of hell” serve as a natural habitat for extremophilic bacteria, which can withstand temperatures up to 400 degrees Celsius. According to George Curunis, a researcher at the Royal Canadian Geographical Society, these bacteria are not even in the DNA database. Some of them may consume methane. As a result, it is a very unusual and mysterious life form that lives in a place inhospitable to humans and ordinary living beings. 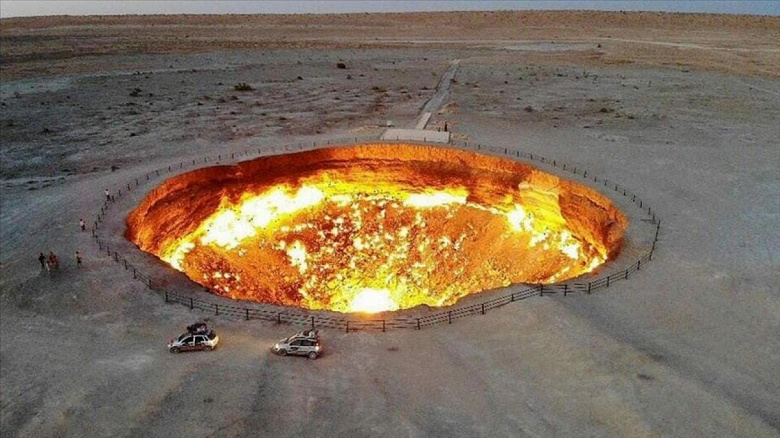 George Kurunis stated that putting out the fire could be a difficult task. It is not enough to just pour a pile of sand into the hole: “Even if you put out the fire by filling the hole, there is a good chance that the fire will find its way to the surface.”