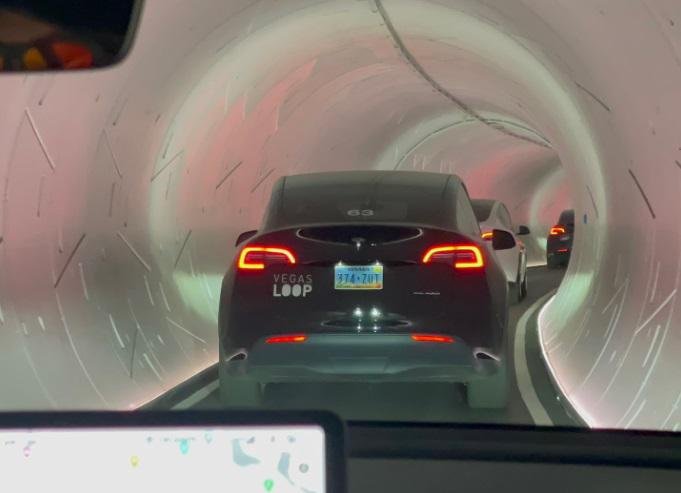 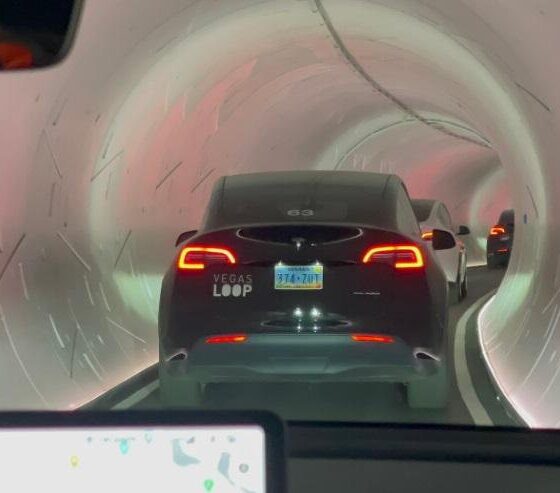 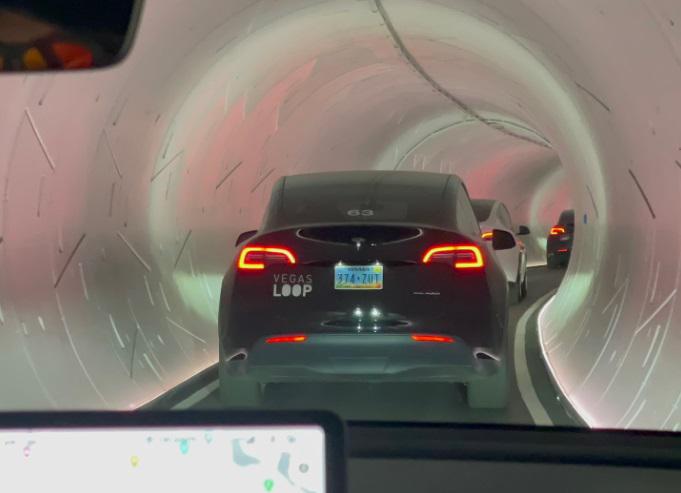 One of the attractions of CES 2022 was not inside the Las Vegas Convention Center, but between its pavilions. Those who visited the technology fair, which took place in the first week of January, also saw the first operational tunnel of The Boring Company, one of Elon Musk’s companies.

With about 2.7 km and three embarkation and disembarkation points, the tunnel connects the west and south halls of the convention center. The cars are all from Tesla and driven by a human driver, who takes passengers from one point to another.

If Musk’s idea was to stop traffic in the region, especially during periods of high traffic, the first impression was not so positive: several videos captured and shared by visitors show cars lining up at the exit of the tunnel, just like in a traffic jam. normal.

2025: This how most will die, asphyxiating in a tesla tunnel traffic jam, which is supposed to be impossible pic.twitter.com/9DDX5PU83w

The problem seems to have been one-off: one of the station doors was closed and would have generated a temporary queue only. Several fair visitors who passed through the tunnel at other times did not encounter any type of congestion.

However, in this downtime, some visitors have noticed other problems – such as the space being too tight in the tunnel, which makes it difficult even for you to open the vehicle doors to get out in case of emergencies.

The Boring Company’s system was completed in 2020. The US$48.7 million contract was signed in 2019 and involved the construction of this tunnel alone, which covers a journey that normally takes 15 minutes on foot in one minute. The idea is that, soon, the vehicles used in transport will be fully autonomous.