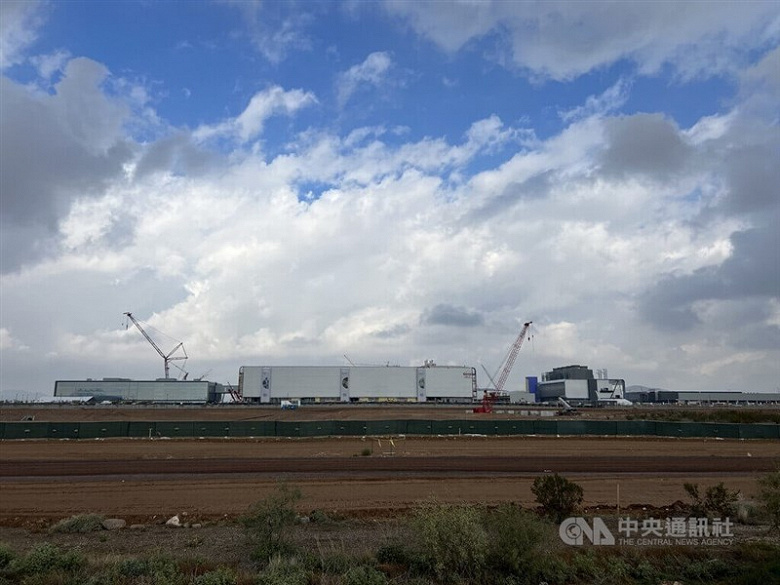 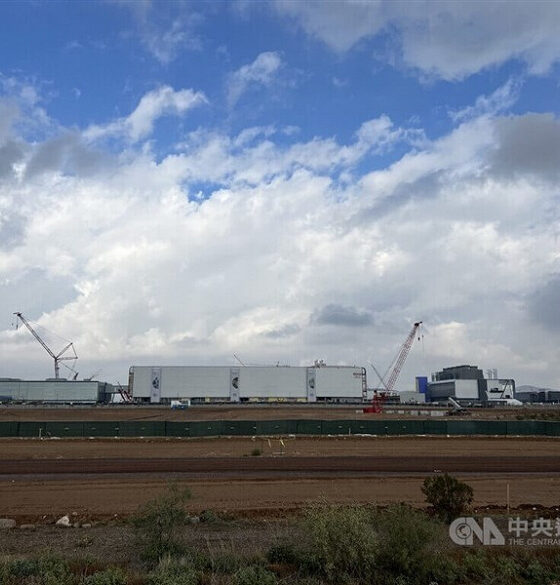 TSMC to open second plant in Arizona in 2026

On Tuesday, December 6, an event dedicated to the delivery of the first batch of equipment was held at the TSMC plant in Phoenix (Arizona, USA). This milestone was a milestone in the construction of the plant and was marked by the arrival of officials, including industry leaders and even US President Joe Biden. Initially, it was announced that TSMC would invest $12 billion in this project and would produce 4- and 5-nm chips at the plant in Arizona, but then information appeared that the investments would be larger and the chips would be more advanced: made in accordance with 3- nm technological process.

At yesterday’s presentation, these data were confirmed by the Taiwanese company, moreover, it revealed some details. It turns out that TSMC intends to build not one, but two plants in Arizona, and the total investment will be $40 billion. The second plant will open only in 2026 and it will be it that will produce 3-nm chips, while TSMC’s first American plant will start producing 4- and 5-nm solutions as early as 2024.

In the words of Joe Biden, “This three-nanochip plant…chips that equals three nano–well, you get what I mean” will provide Arizona residents with tens of thousands of high-tech jobs. TSMC, in turn, said that after the completion of the construction of plants, the total output could reach 600,000 wafers per year. Earlier it became known that the first customers of the Taiwanese company’s plant in Arizona will be Apple and Nvidia.