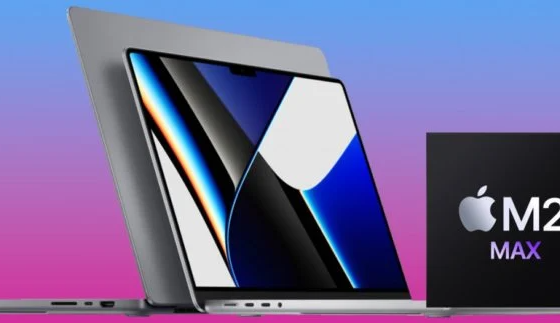 Two unreleased Mac models were found in November 2022 Steam statistics, which contain anonymous information from users willing to share data about the computers they use. These statistics collect data on PC models, processors, memory sizes, operating systems, and more.

So, in the list of Apple computers, there are models with identifiers Mac14.6 and Mac15.4, as well as models that correspond to Mac Studio, 13-inch MacBook Pro on the Apple M2 platform, MacBook Air on the same single-chip system, and other models.

Mac14.6 and Mac15.4 are listed in the statistics, indicating that they are used by 0% of users, however, these are probably isolated cases of testing yet unannounced computers that cannot even make up a hundredth of a percent.

It’s worth adding that the Mac14.6 was previously spotted on Geekbench and was equipped with the Apple M2 Max SoC, which is expected to appear in the upcoming 14- and 16-inch MacBook Pros. Apple was expected to announce updated MacBook Pro models this fall, but then the company delayed plans until 2023.