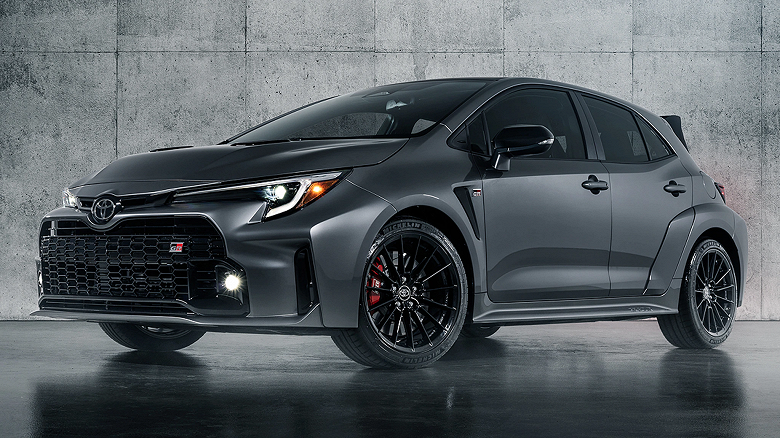 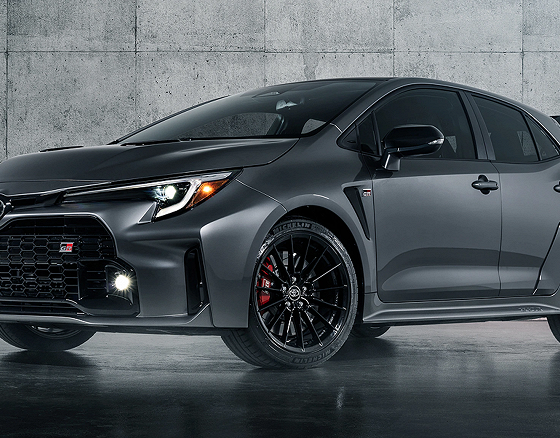 Toyota has announced new production stoppages in Japan, with parts shortages and a surge in COVID-19 to shut down nine lines at six plants for up to 18 days between Aug. 1 and Aug. 31.

The spread of a new strain of COVID-19 and the still-existing global shortage of semiconductors are the main reasons why Toyota is unable to fully utilize its factories. In addition, the company cannot predict the situation that will develop in the fall and in the future.

In August this year, Toyota’s Japanese plants will produce 50,000 cars less than planned, and Toyota’s total global production in July will be about 700,000 cars, of which 200,000 units should be produced in Japan. 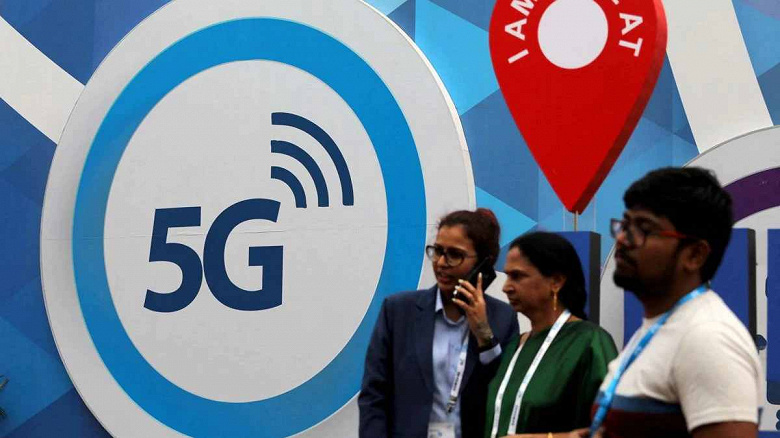