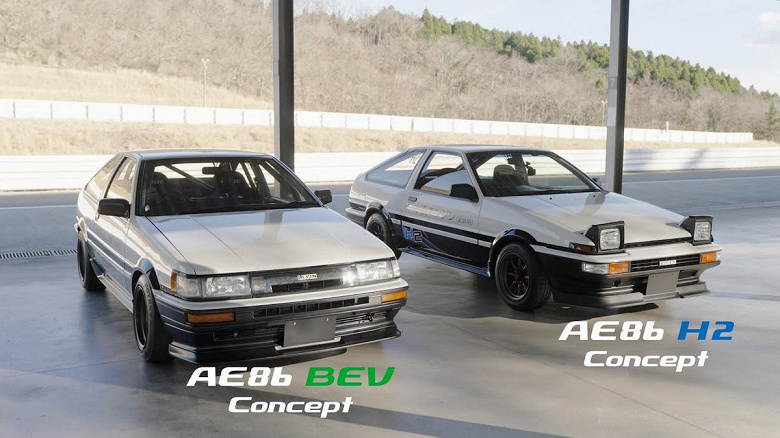 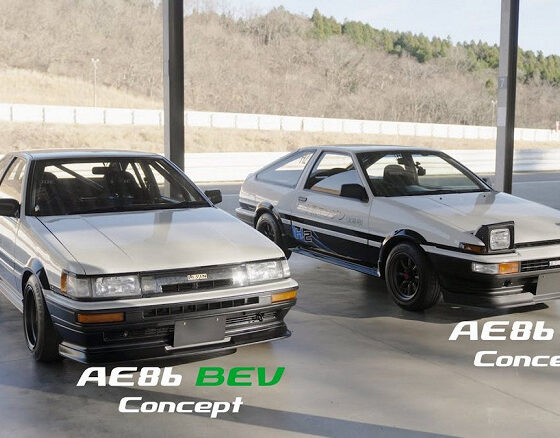 As part of a branded industry event, Toyota on Friday unveiled two classic models of its cars, which are claimed to be cars with zero emissions. One of them is equipped with a battery and electric motors, the second is equipped with a hydrogen engine.

Note that these are still concepts that demonstrate the fundamental possibility of modernizing existing cars. According to company president Akio Toyoda, this is one of the options for reducing carbon emissions to zero by 2050. 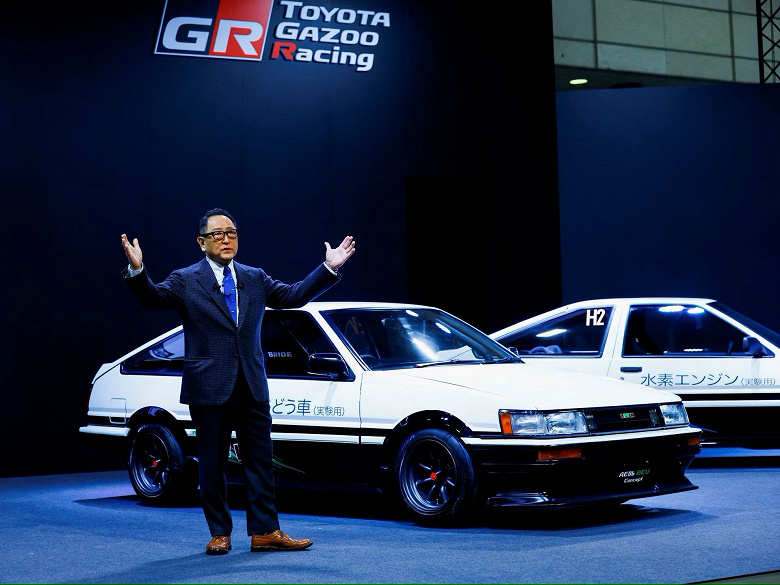 The company intends to invest $70 billion in the electrification of its vehicles, as well as in the production of batteries. In 2030, the company plans to sell at least 3.5 million electric vehicles.

It is not yet clear if the E86 BEV and AE86 H2 will be released to the market.