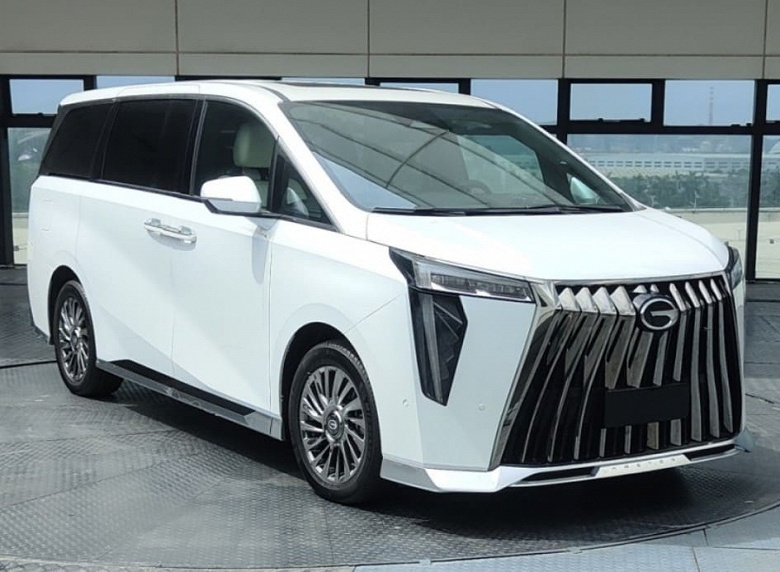 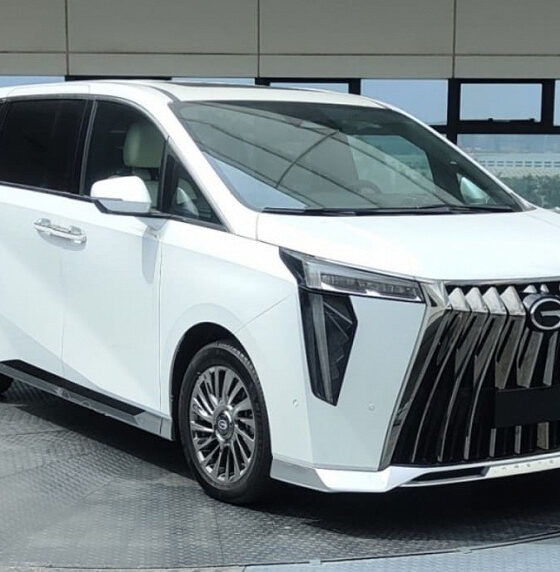 In China, the Trumpchi M8 minivan has been announced, which has one, but very striking feature. It lies in appearance. More precisely, in the radiator grille. Until recently, Toyota Alphard was famous for such an extra-large grille, but the Chinese tried to outdo their Japanese colleagues.

And they succeeded. The grill here extends almost from side to side. It is interesting that a variant with horizontal stripes will also be offered, but it is the same overall, although visually it is no longer perceived as massive (as the one with vertical ones). 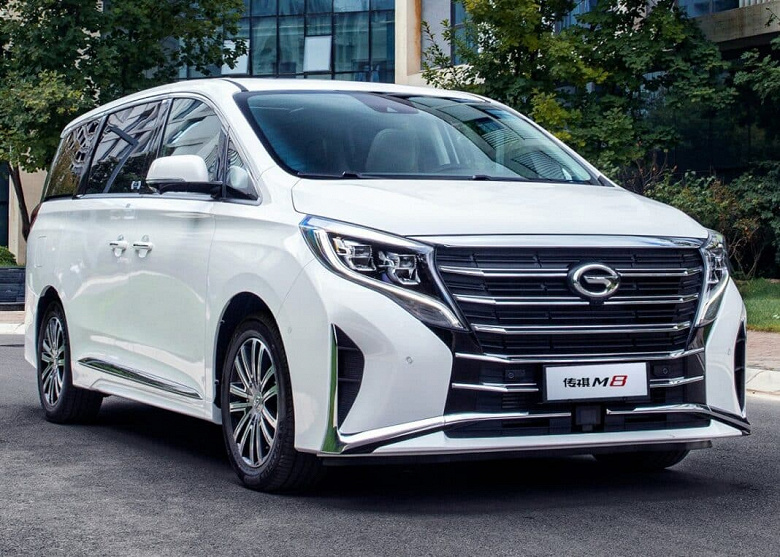 The radiator grille of the petrol version is more modest

There has not yet been a full-fledged premiere of the Trumpchi M8 – it will take place in the fall, but it is already known that the car will have two versions. The one with the huge grille is a hybrid, with a 2.0-liter turbocharged petrol engine producing 190 hp. and an electric motor of unnamed power. The second option is with a conventional 2.0-liter turbocharged gasoline engine with a capacity of 251 hp. Gearboxes – CVT or 8-speed automatic transmission. 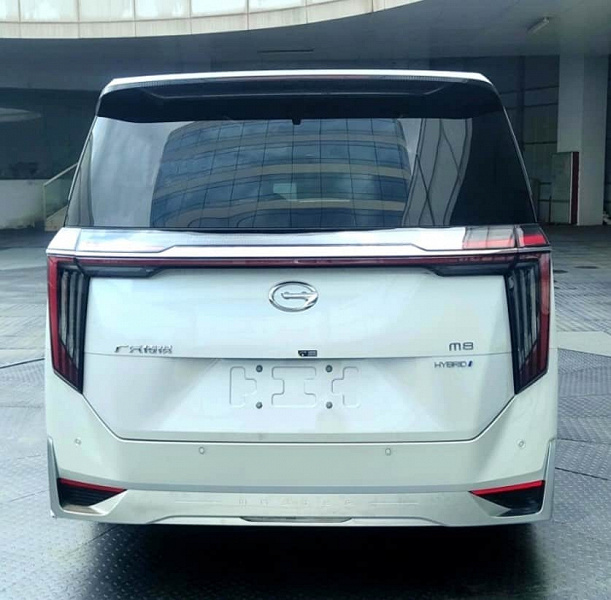 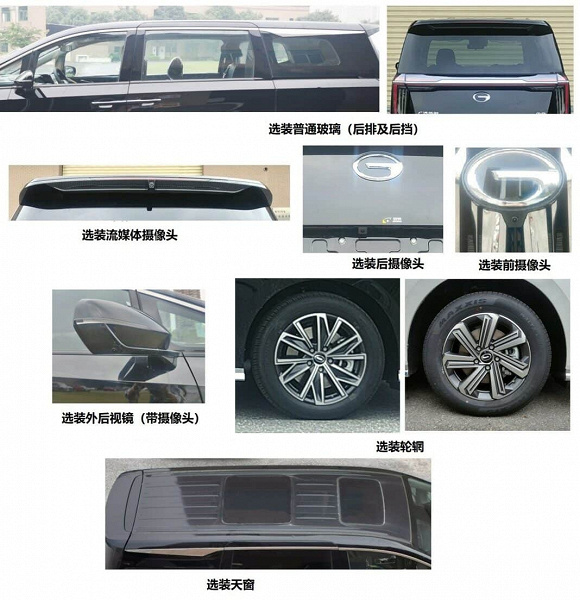 Not only does the Trumpchi M8 have a larger grille than the Toyota Alphard, the car itself is bigger. Dimensions – 5193 x 1893 x 1823 mm, wheelbase – 3070 mm. The mass of the gasoline version is 2060 kg, the hybrid is heavier – 2245 kg. Prices have not been announced, but the current generation M8 with a 201 hp petrol engine and a 6-speed automatic transmission starts at $26,260. The new model will naturally be more expensive, not to mention the hybrid version.