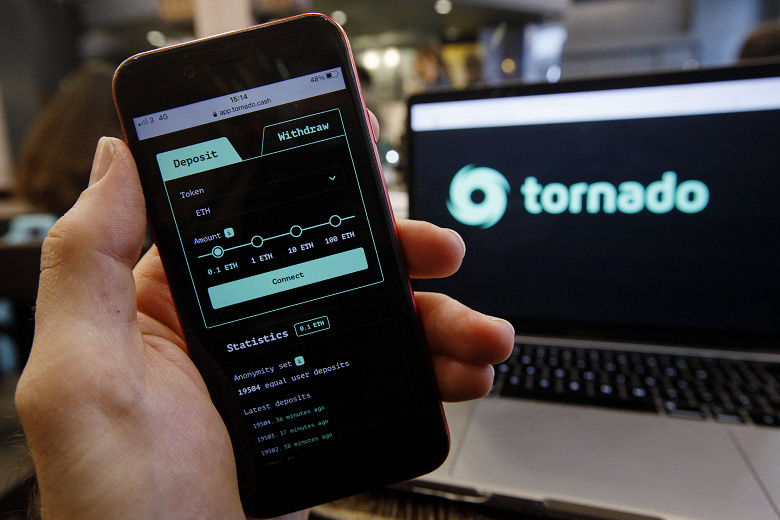 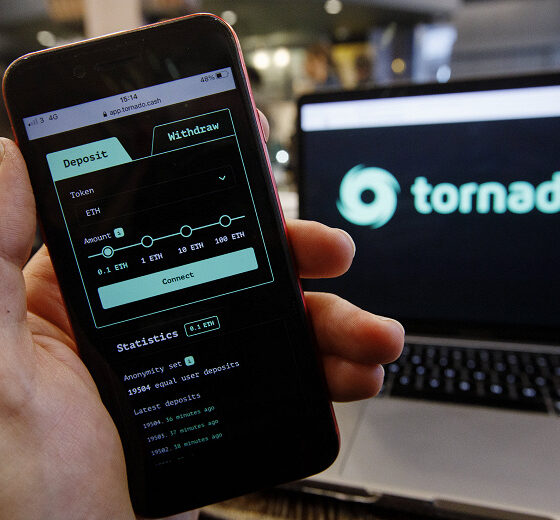 The sanctions aimed at the decentralized cryptomixer Tornado Cash failed to completely stop its use, although they significantly hindered the operation of the service.

The analytical company Chainalysis published a report according to which the US sanctions aimed at the Tornado Cash cryptomixer failed to completely stop its use, although they made it difficult for the service to work. The document says that in the 30 days after the entry into force of the restrictions, the total inflow of funds to the platform decreased by 68%. Chainalysis indicated that the illegal use of Tornado Cash is mainly due to hacks and fraud, with an average of 34% of all receipts related to this.

On August 8, the Office of Foreign Assets Control (OFAC) announced sanctions against the cryptomixer for its alleged role in money laundering.

Sanctions against Tornado Cash led to the fact that the mixer site, which works as an interface, was closed, but the smart contract itself continues to work – technically, experts write, it can be used by anyone at any time.

Analysts from Chainalysis explain this by saying that Tornado Cash is a decentralized platform based on smart contracts, and therefore “no individual or organization can “pull the plug” of Tornado Cash as easily as it can be done with a centralized service.” In its report, the analytics firm cited the example of Hydra, a darknet marketplace that, by contrast, saw crypto inflows drop to zero after German police confiscated its servers as a result of sanctions.