Meizu today officially unveiled the flagship smartphones Meizu 18 and Meizu 18 Pro. We will tell you about the older model in a separate newsletter, and in this one – about the younger one. It really deserves a separate note, as it is the smallest Snapdragon 888 smartphone.

Rumors attributed this model to the SoC Snapdragon 870, but the developers presented a pleasant surprise: Meizu 18 is built on a single-chip Snapdragon 888 platform. And the use of a 6.23-inch screen makes Meizu 18 one of the most compact flagships in the world. The width is 69.2 mm, the thickness is 8.18 mm. Such hardware is convenient to operate with one hand. The weight, by the way, is also small – 162 grams.

Meizu says that Meizu 18 received the most expensive screens in the entire 18-year history of the company. In fact, smartphones use the latest generation Samsung Super AMOLED displays – as in Xiaomi Mi 11 and Samsung Galaxy S21 Ultra. The frame rate is 120 Hz, the sampling rate of the sensor layer is 240 Hz, and the peak brightness is 1300 cd / m2. The screens support HDR10 + and provide 100 percent coverage of the DCI-P3 color space. For all its compactness, it should be noted a decent battery capacity – 4000 mAh. This favorably distinguishes the new product from other compact flagships – iPhone 12 (2815 mAh) and Huawei P40 (3800 mAh). Supports 36 W charging: with it, the smartphone charges from 0 to 80 percent in 33 minutes.

Both models of the Meizu 18 line received UFS 3.1 and LPDDR5 flash memory, as well as a cooling system with a large area evaporation chamber (in fact, this is a regular heat pipe). Other features of the model are stereo speakers (it seems that their presence is already a mandatory option for a modern flagship), Wi-Fi 6E and NFC adapters, an ultra-fast ultrasonic Qualcomm sub-screen fingerprint scanner of the latest generation. The front camera uses a 20 megapixel sensor, the main camera has three modules. The main one is equipped with a Sony IMX682 sensor and a lens with an F / 1.6 aperture and a focal length of 26 megapixels. The second module contains a Samsung S5K3P9SX sensor with a resolution of 16 Mp with a lens with an aperture of F / 2.2 and an EGF of 15 mm. Finally, the third module – with a telephoto lens with a focal length of 79 mm and an aperture of f / 2.4, as well as an OmniVision OV08A10 sensor with a resolution of 8 megapixels. This camera uses optical stabilization – the OIS SMA technology is similar to that used in the Huawei P40 smartphones. 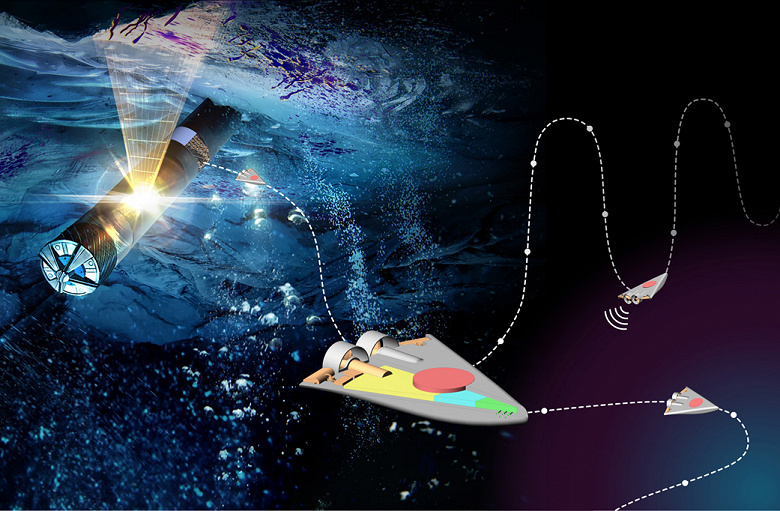 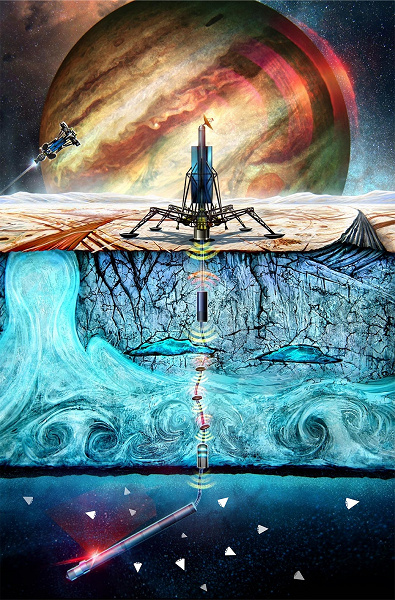 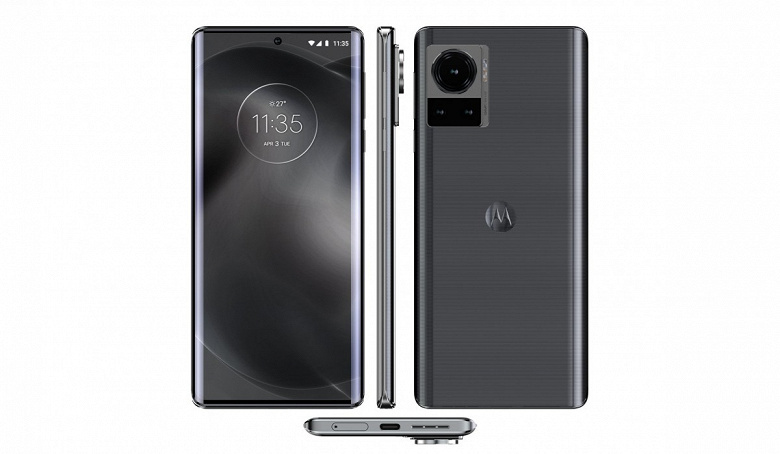 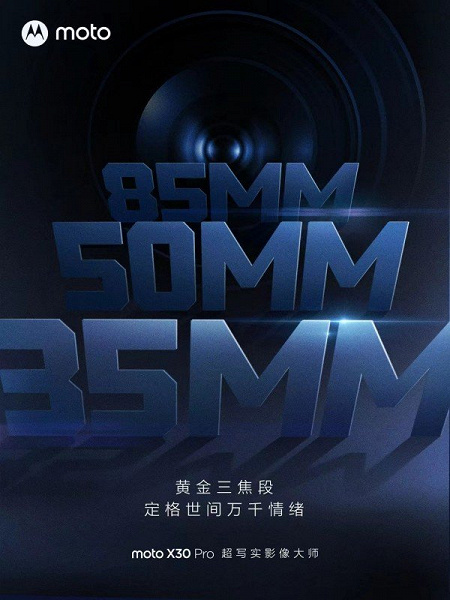 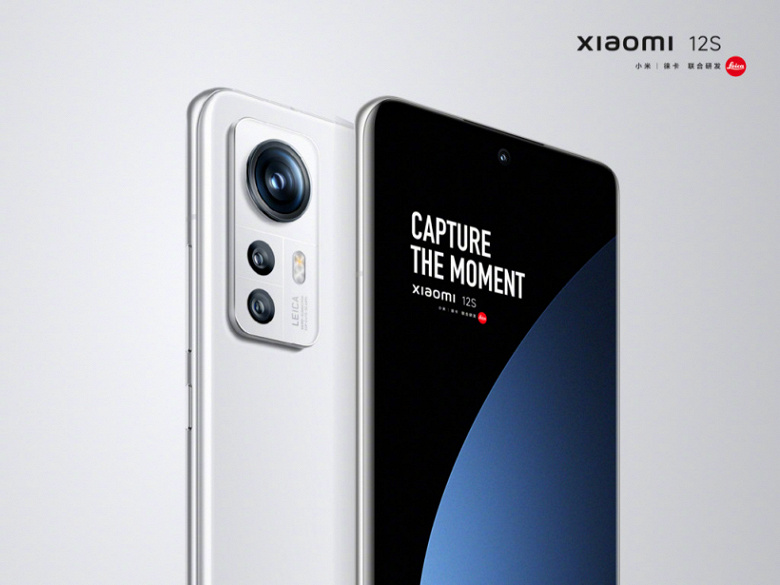 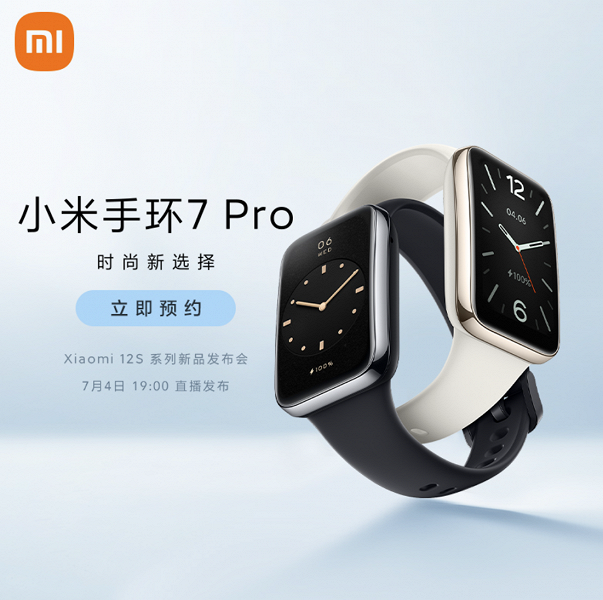