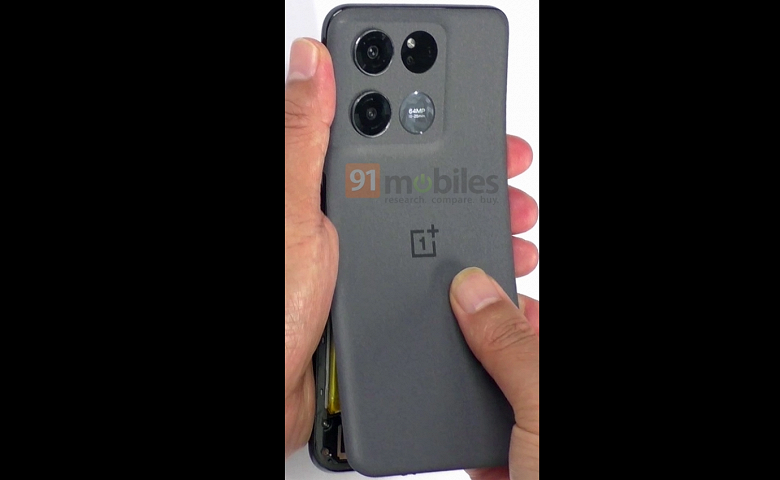 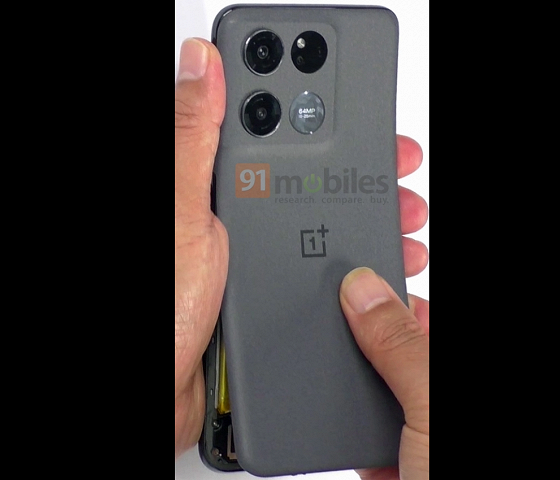 OnePlus plans to release its next flagship smartphone OnePlus Ace Racing Edition on May 17, that is, tomorrow. One of the leaders of OnePlus shared new details on his social networks.

OnePlus China CEO Louis Li has announced that the company has equipped its next flagship OnePlus Ace Racing Edition with a 120Hz LCD display. The manufacturer claims that this is not the usual LCD display that can be found in the budget smartphone segment. It is a fast LTPS IPS LCD panel that supports variable refresh rate with 6 different refresh rates.

Louis Li claims that the variable refresh rate LCD panels in the OnePlus Ace Racing Edition provide longer battery life than conventional LCD screens. He elaborates that when you’re viewing a still image on your screen, the phone’s screen will update less frequently. In dynamic scenes, the frequency will increase. This will ensure maximum battery savings and uninterrupted operation when needed.

In addition, the company wants to be the first to launch a flagship with an LTPS LCD display, as it has heard from feedback that some of its fans prefer LCD screens to AMOLED displays. The smartphone is designed for mobile power users who want flagship performance with a fast screen at an affordable price.

OnePlus Ace Racing Edition will be based on the MediaTek Dimensity 8100 Max single-chip system. The device will ship with a 4890 mAh battery. The front camera will have a resolution of 16 megapixels, while the main camera will use image sensors with a resolution of 64, 8 and 2 megapixels. The amount of RAM will be 8 or 12 GB, while the flash memory will be 128 and 256 GB, respectively.