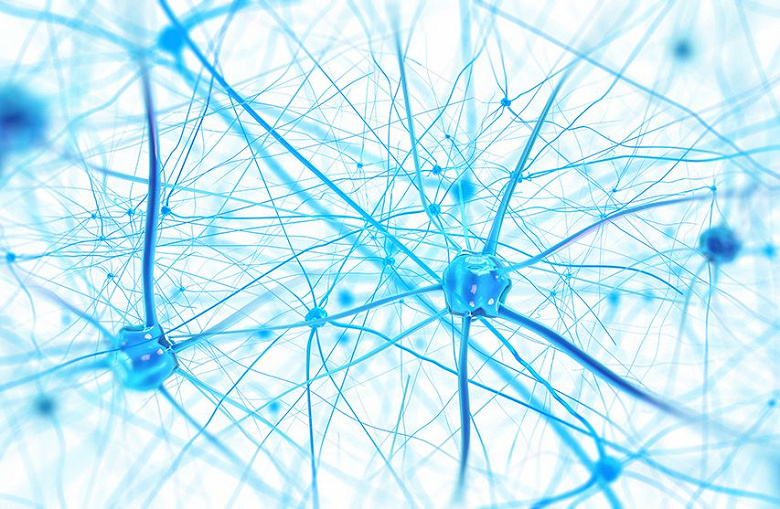 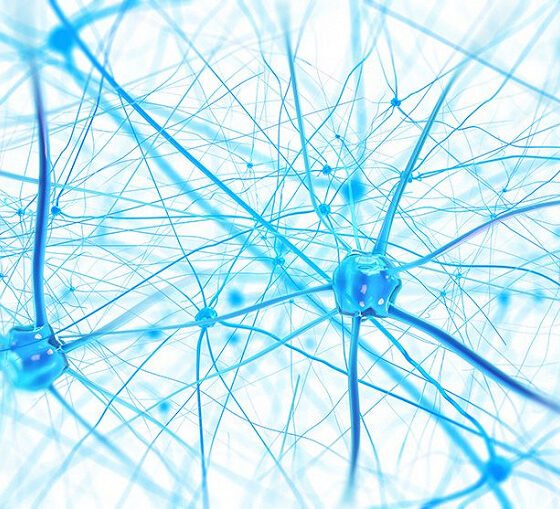 To make the neural network work better, it was taught to “sleep”

Sleep is one of the most important elements of life, all living beings need it. In its absence, concentration drops, memory deteriorates, and hallucinations may occur. However, as shown by a recent study published in the journal PLOS Computational Biology, neural networks and AI may need their own analogue of sleep.

The fact is that modern neural networks, after learning one task, are retrained to another with great difficulty. In this case, old skills are damaged. However, using the “memory consolidation” procedure, this can be avoided. This process allows you to translate short-term memories into long-term ones, and it occurs precisely in the REM phase of sleep.

Judging by the data of the researchers, the destructive effect, called “catastrophic forgetting”, can presumably be bypassed using a neural network analogue of biological sleep.

In their experiments, the researchers used a neural network that was trained in two different tasks. As expected, learning the second task disrupted the work of the first, that is, the neural network “forgot” the data. But after simulating a semblance of sleep for a neural network, it turned out that the system can “remember” how to perform the first task.

Earlier it became known that the Canva web editor is also now able to generate images from a text description.