Three quarters of Apple users would not want new smartphones to be called iPhone 13, and 18% are afraid of the corresponding number at all

74% of iPhone users would rather not be called the iPhone 13, but something else. 18.3% of respondents suffer from triskaidekaphobia at all, that is, a fear of the number 13. And this may discourage them from buying a new iPhone, if it gets the appropriate name.

Also, a fresh survey showed that 64% are already ready to wait for a new generation instead of buying an iPhone 12. The most interesting new iOS feature for users was the updated Wallet application, but among what users wanted from the new iOS, but did not receive, there are interactive widgets (32.3%) and Always On Display (21%).

In total, more than 3,000 people from the United States, aged 18 and over, took part in the survey. 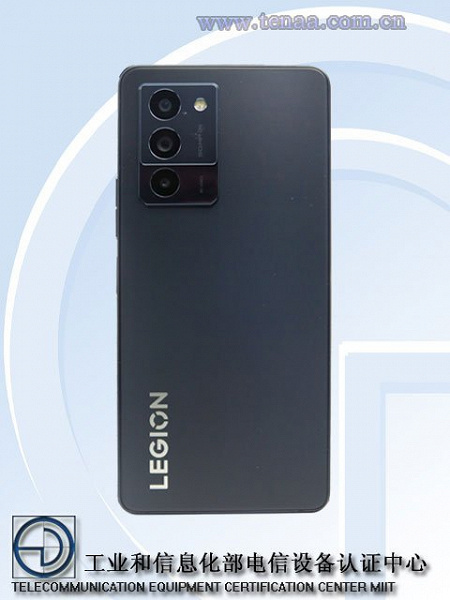 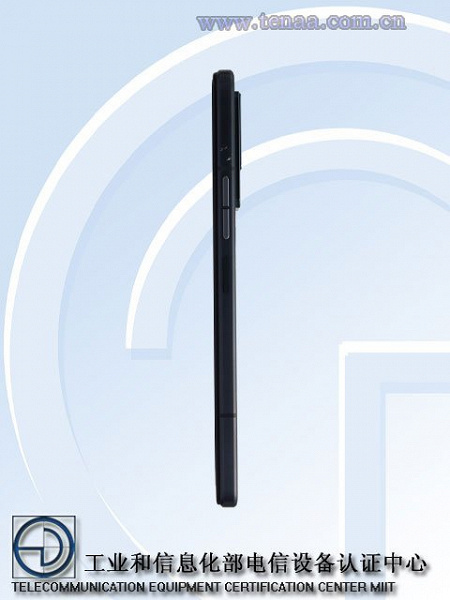 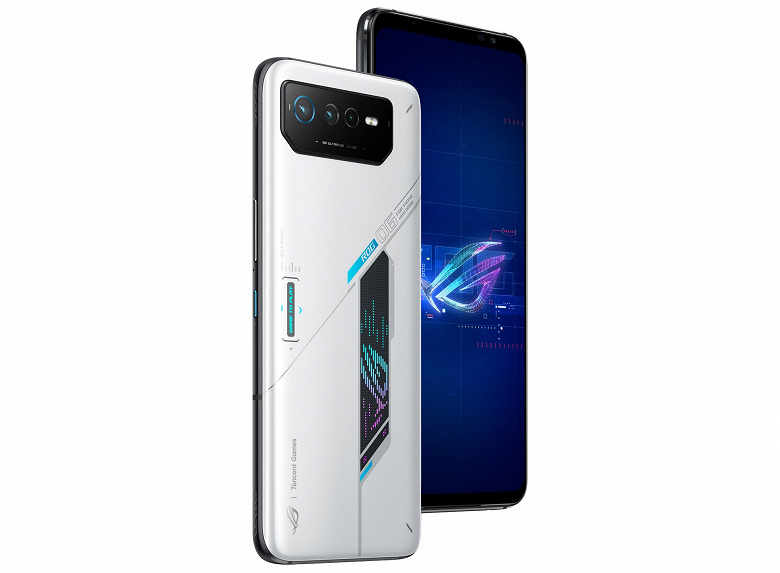 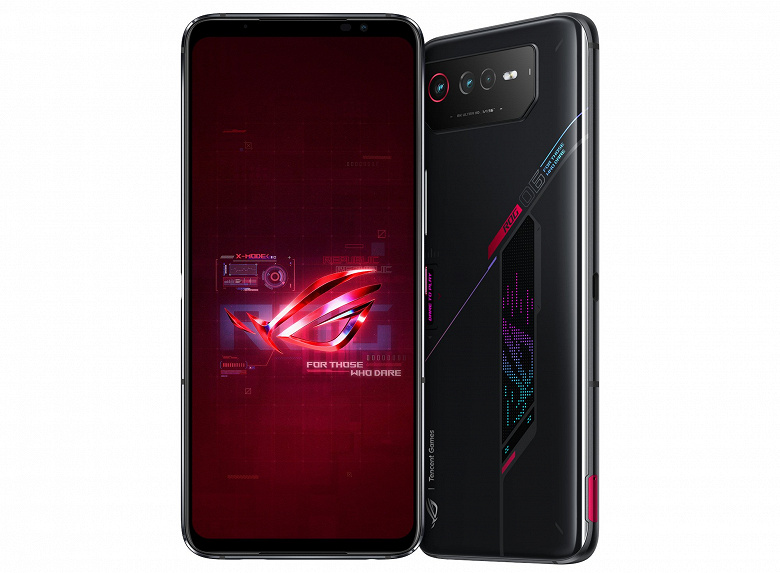