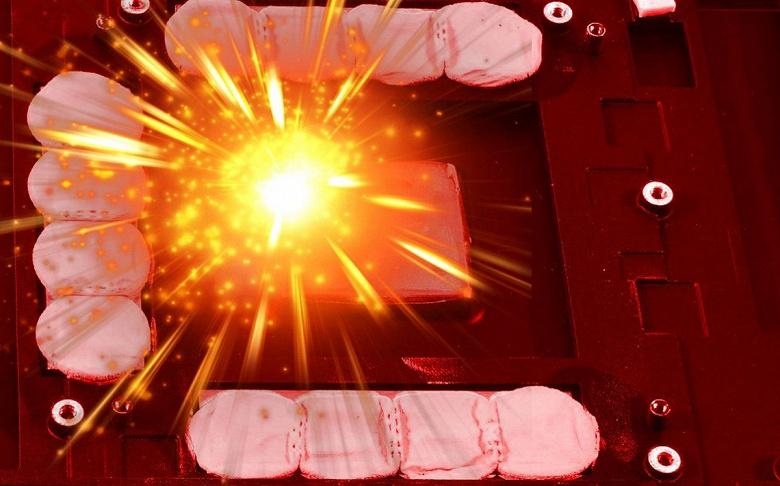 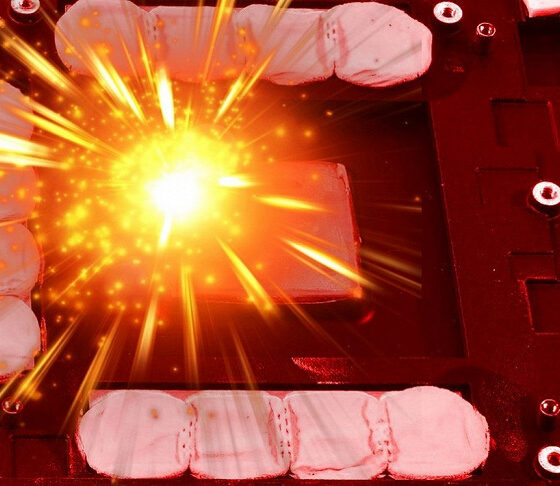 It seems that more than one batch of problematic Radeon RX 7900s has hit the market.

One of the users who faced the problem of strong heating of the RX 7900 XTX shared an email sent to him by AMD.

It says that AMD was going to make a new official announcement last night, but for some reason this did not happen. However, the statement came out today and will be reproduced below. More importantly, AMD is suggesting that the reason lies in the vapor chamber, as a well-known overclocker has already shown, and that four to six batches, that is, thousands of 3D cards, have already hit the market. In this case, we are talking exclusively about reference cards. 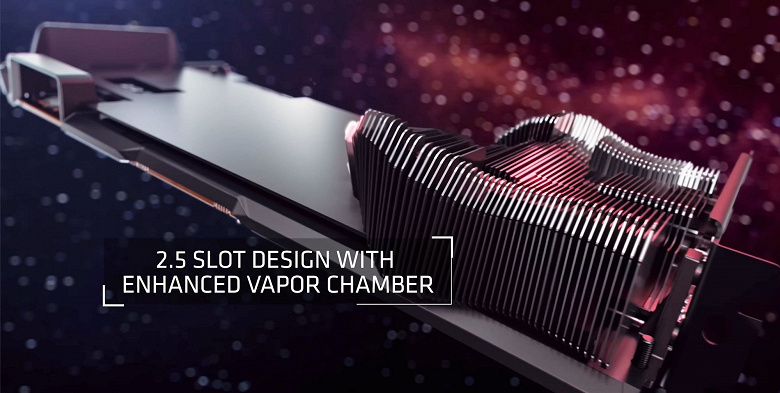 It is also reported that system integrators have already returned hundreds of adapters to AMD, and these too were only reference models. However, for some reason, the problem is described as if it only affects the RX 7900 XTX, although numerous tests and reviews indicate that the RX 7900 XT also has the same problems.

As for AMD’s statement, it contains the following text:

We are working to determine the cause of the unexpected performance issue with AMD Radeon RX 7900 XTX graphics cards. Based on our observations to date, we believe the issue is related to the cooling system used in AMD’s reference design and occurs in a limited number of cards sold. We are working to resolve this issue for the affected maps. Customers experiencing this unexpected limitation should contact AMD Support

Recall that earlier enthusiast and insider Igor Wallossek (Igor Walllossek) faced the same problem on the RX 7900 XT, and found other shortcomings in the cooling system.