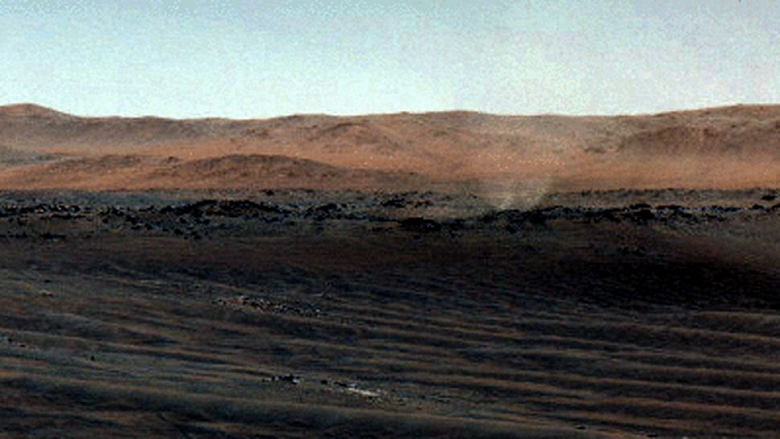 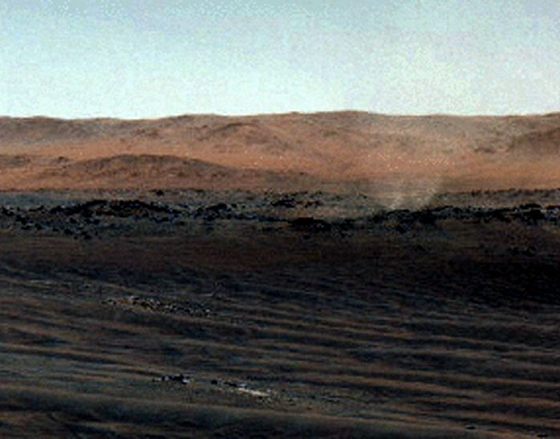 “This whirlwind is unusual even for Mars”: the sound of a Martian dust devil has been recorded for the first time in history

The American Aeronautics and Space Administration NASA announced a new achievement of the Perseverance rover on the Red Planet.

Perseverance recorded the sound of dust particles colliding with it, and this recording could be the key to understanding how dust moves on Mars. According to NASA, this is the first ever audio recording of the so-called “Dust Whirl” or “Dust Devil” from the Red Planet. The rover has already detected 90 dust vortices, but this event was the first time that Perseverance was lucky enough to turn on its microphone at the right time.

Recorded by the rover’s SuperCam microphone on September 27, 2021. Other instruments have also detected a dusty swirl, which is present in NavCam images as measured by temperature and pressure measurements. In addition, the scientists were able to use a microphone to accurately measure wind speed based on the sound intensity of the gusts.

Taking everything into account – audio recordings, images, temperature and pressure measurements – scientists determined that the vortex was about 25 meters in diameter and at least 118 meters high, moving at a speed of 5.3 meters per second.

Naomi Murdoch, a planetary scientist from the Higher Institute of Aviation and Space at the University of Toulouse, said:

This dust vortex is unusual even for Mars. We’re not entirely sure why the dust has accumulated in the center, but it could be because the dust swirl is still in its early stages of formation.