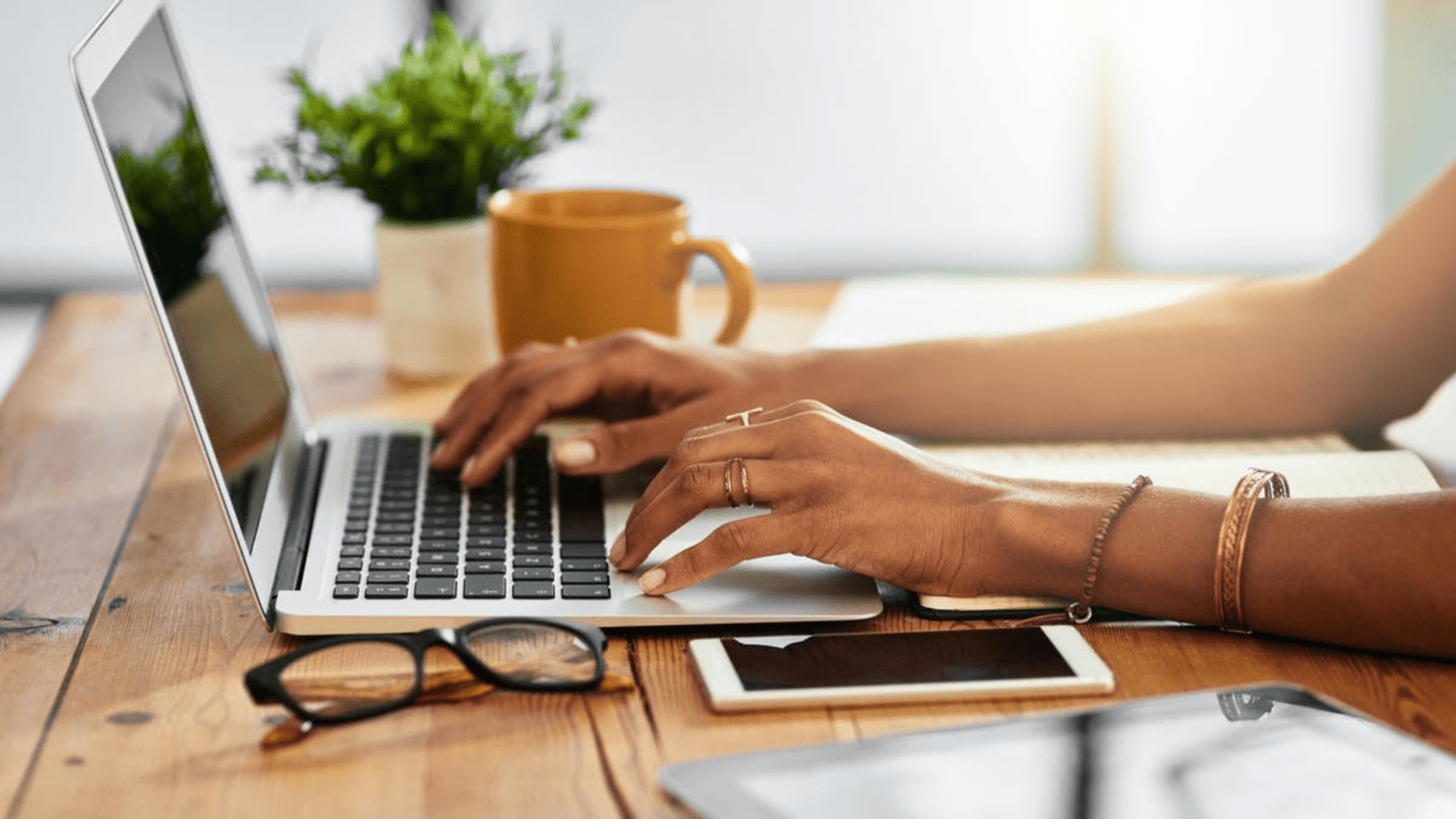 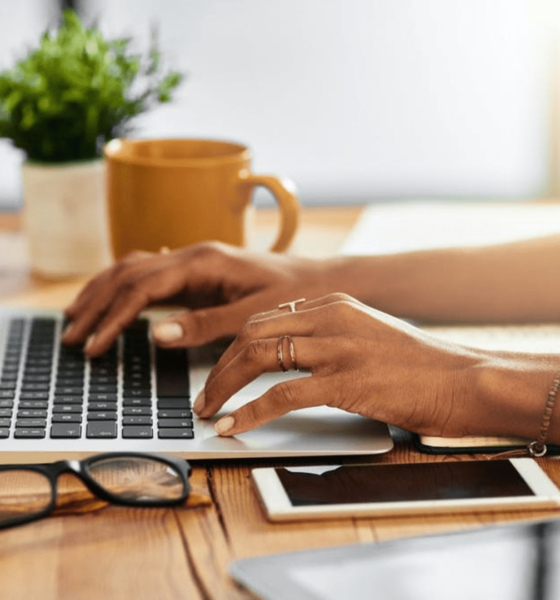 This start-up revolutionizes interaction with computers

Until today, the keyboard remains one of the main ways of communicate with a computer. Over time, thehuman-machine interaction has evolved considerably. However, this habit has not changed. Moreover, a recent invention reinforces this trend. In fact, researchers recently found a way to be even more efficient when interacting with machines. it’s about the hand gesture recognition.

Currently, this new technology is still in its early stages. development phase. The researchers who designed it named the prototype “Typealike”. To accomplish its function, the program uses the laptop webcam ordinary. He identifies the hands near the keyboard and performs theoperation associated with the position of the hand.

Typealike is a revolutionary technology which is based on a artificial intelligence. According to the designers, it could be exploited in the field of virtual reality. In this sector, the program would have the potential to eliminate the need for manual controllers.

According to Nalin chhibber, the group of researchers first had the idea of ​​looking for new webcam uses. Note that Nalin holds a master’s degree from the Cheriton School of Computer Science at the University of Waterloo.

“The webcam is pointed at your face, but most interactions on a computer are around your hands. So we wondered what we could do if the webcam could pick up hand gestures. “
Nalin chhibber

From this idea, the team invented a mechanical accessory able to redirect the webcam in the direction of the hands. Subsequently, the researchers developed a software that can distinguish many hand gestures. He had to be able to recognize a precise gesture under several conditions, and that, for different users. In order to be effective enough, they had to train it.

A program based on artificial intelligence

The group of researchers then applied machine learning techniques at the time of Typealike training. In other words, the designers developed a artificial intelligence specific. Fabrice Matulic, Principal Investigator at Preferred Networks Inc. and former Postdoctoral Fellow at Waterllo, provided further explanation on this topic.

Since it is a neural network, they had to train the algorithm to detect the different hand positions. In addition, the shape of the hands and their sizes can influence the user’s gestures. As a result, they collected lots of data from several people in varying lighting conditions. This machine drive was made possible by dozens of volunteers.

A smartphone-sized computer powered by a state-of-the-art 10nm Intel processor and only $255. Morefine M6 introduced 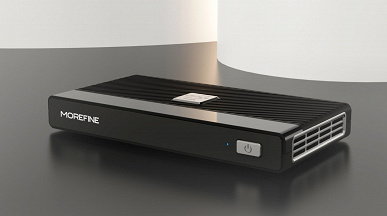 Morefine has launched a fundraiser for the M6 ​​Mini PC on Indiegogo. This is the case when the device can really be called a pocket or handheld computer without any reservations.

The dimensions of the device are only 155 x 80 x 19 mm, that is, in terms of dimensions, the novelty is comparable to modern smartphones. At the same time, it weighs 195 g, which is also comparable. 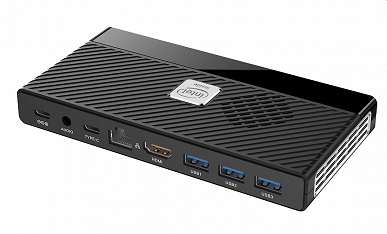 Such a compact size was achieved, among other things, thanks to the use of the Celeron N5105 processor. This is a modern 10nm Jasper Lake generation quad-core CPU with a frequency of up to 2.9GHz and a TDP of up to 10W. True, due to the size of the case, even such a CPU had to be equipped with active cooling, but the manufacturer says that it has achieved a balance between noise and performance.

It is also worth noting that the information USB-C supports DisplayPort, that is, two monitors can be connected to a PC. Another important point is that inside there is room for two SSDs at once: M.2 2280 and M.2 2242.

As part of the crowdfunding campaign, the mini PC can be purchased for $255 in the base configuration. For older versions, they ask for 300 or 360 dollars. The company promises to start deliveries in March.

The new Mac Pro will complete the transition to Apple Silicon this year, but will not receive the Apple M2 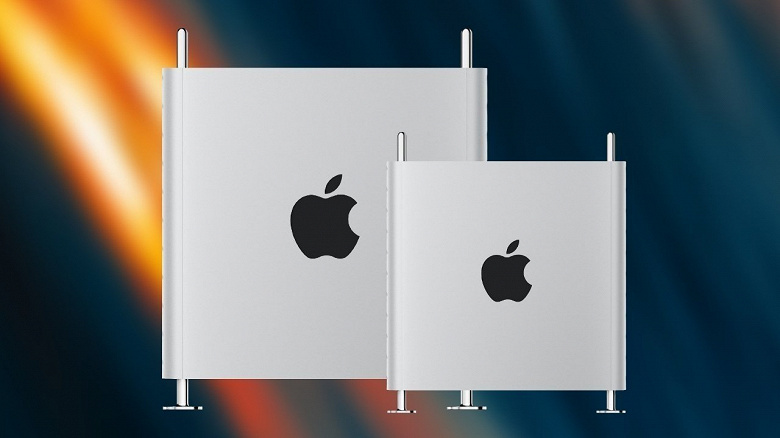 An insider known as DylanDKT, who in the past accurately predicted the release of the iPad Pro based on the Apple M1 single-chip system, shared information about the next generation of Mac Pro.

Apple will reportedly complete the transition to its Apple Silicon lineup by Q4 2022 with the launch of the new Mac Pro. It is reported that the new Mac Pro will use a single-chip system that will be more productive than the Apple M1 Max (on which the 14- and 16-inch MacBook Pros are built). But it will not be Apple M2, which will be released later. Mac Pro will receive a new version of the Apple M1, which will have more cores than the Apple M1 Max.

DylanDKT revealed in a follow-up tweet that there may also be one additional configuration of a larger iMac with a higher-end single-chip system. It’s worth noting that back in August last year, it was reported that Apple would meet its two-year timetable for moving to Apple Silicon with the release of the updated Mac Pro.

Apple began the transition to Apple Silicon in November 2020. The company first updated models such as the Mac mini, MacBook Air, and 13-inch MacBook Pro, and then migrated the 24-inch iMac and 2021 MacBook Pro models. 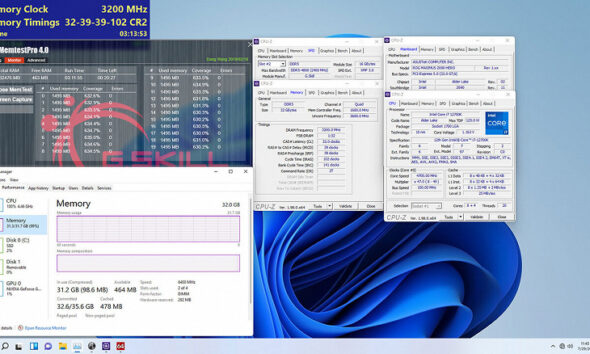 G.Skill announced the release of DDR5-6400 memory modules, which are included in the Trident Z5 and Trident Z5 RGB series.... 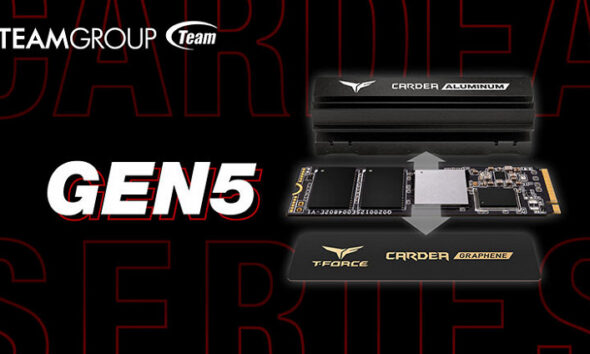 Focusing on the growing demand for high-speed storage systems, TeamGroup announced the release of its first PCIe Gen5 SSD. He...

Despite significant growth in the semiconductor market, Intel’s profit for the year fell by 21%

Intel has published a report for the fourth quarter of 2021 and for the year as a whole. While the... 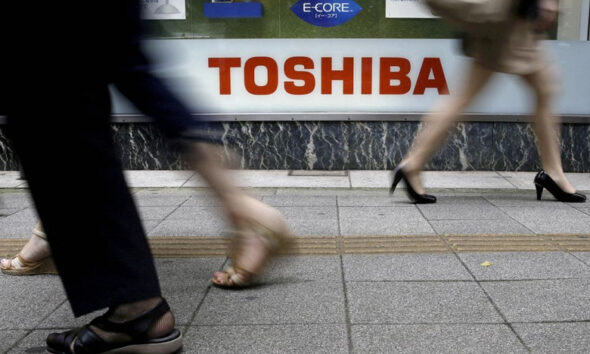 Toshiba Corporation said yesterday that it had partially resumed production at its plant in the city of Oita in southern...