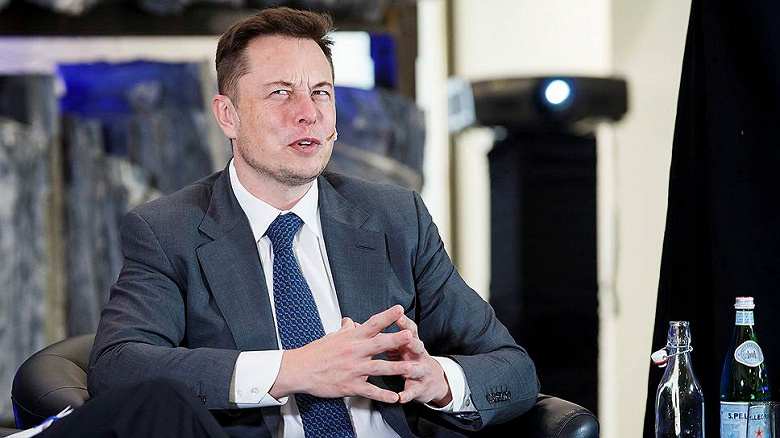 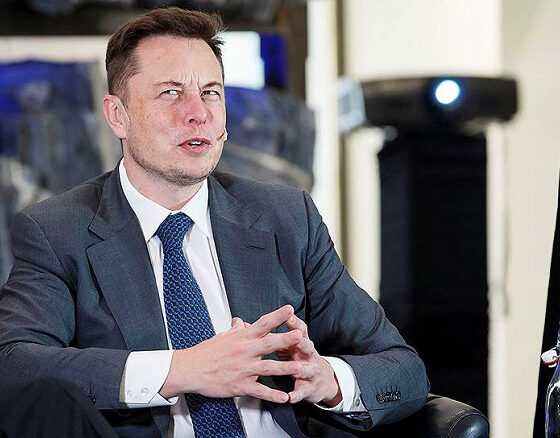 Twitter recently announced that it will be launching a program on its Twitter Blue subscription service to enable iOS users to use NFT for their avatars. Tesla CEO Elon Musk immediately expressed dissatisfaction, calling it “a waste of resources.”

Elon Musk tweeted “this is annoying” and also criticized the problem of spam related to cryptocurrency. He noted, “Twitter is wasting engineering resources on this nonsense while crypto scammers are having a spambot party in every thread!?”

Elon Musk has expressed support for cryptocurrencies many times. In March 2021, he announced that Tesla would accept payments in bitcoin, but reversed that decision in May, citing environmental concerns. Earlier this month, Tesla began accepting Dogecoin as payment for certain items.

Like other tech companies, Twitter is looking to capitalize on tech trends like NFTs. Last year, Twitter added the ability for users to send and receive bitcoins, even announcing a new division that would be fully focused on cryptocurrencies, blockchain technology, decentralized applications and NFTs.

Twitter’s main competitor, Meta (Facebook’s parent company), is also planning to launch a cryptocurrency and support for NFT technology. The company is reportedly working to allow users to sell NFTs on the Facebook and Instagram marketplaces. This will play an important role in bringing NFTs to the mainstream market.

According to DappRadar, NFT sales reached about $25 billion in 2021. 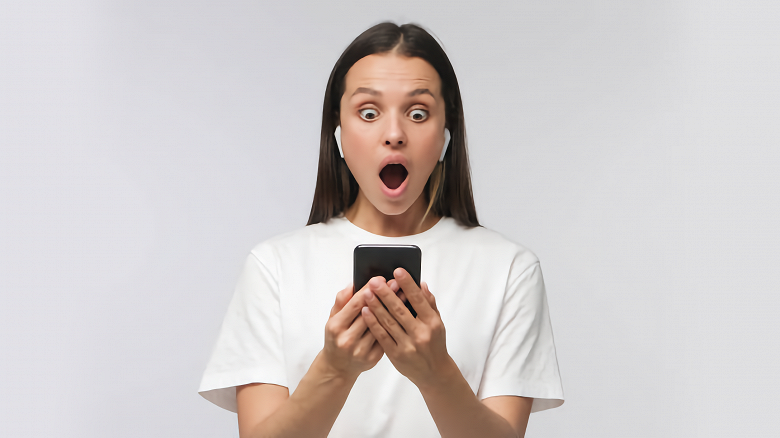 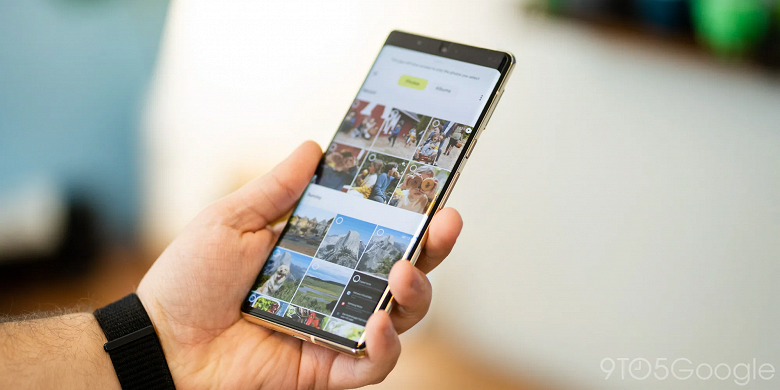