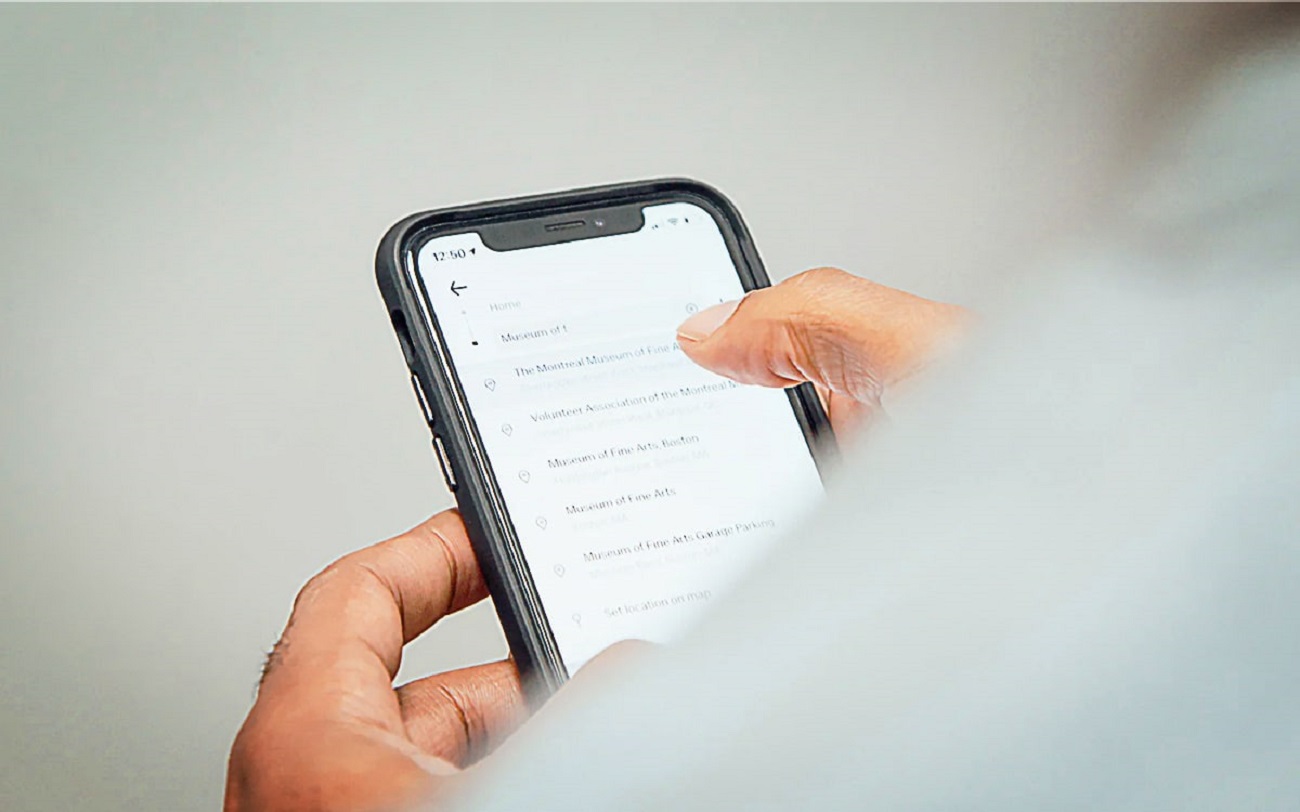 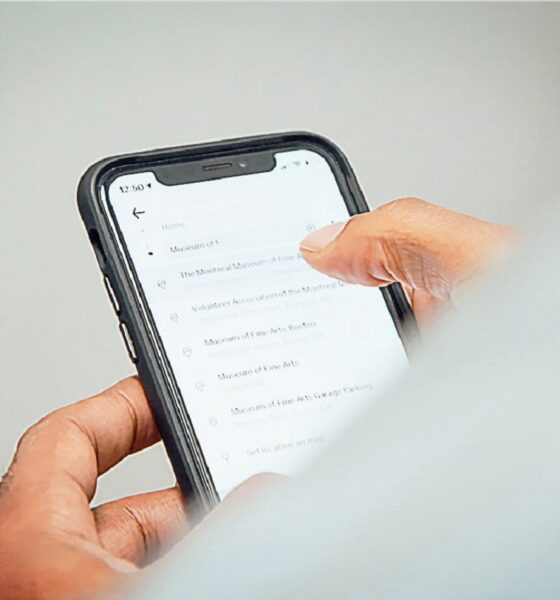 This malware tricks iPhone and spies on users

Researchers from the company ZecOps have developed malware for iOS. They baptized him NoReboot. This malware works by simulating a shutdown process. Thus, the device gives the impression of being switched off. In reality, it is not. Basically, it is impossible to determine whether a iPhone is off or not. According to the American company, NoReboot is the ultimate persistence bug.

The fame of telephones‘Apple rests on the infallibility of their security systems. With this malicious program, the iOS system has once again hit an Achilles’ heel. The first security flaw in Apple was discovered thanks to the case Pegasus. The latter is a software designed by the NSO Group.

A priori, getting rid of a virus is easy for devices under iOS. For this, restarting the phone is enough to remove the malware. This filter is precisely bypassed by NOReboot.

NoReboot injects a code into three daemons iOS. These are the features InCallService, SpringBoard and Backboardd. It deactivates all audiovisual signals and simulates a telephone shutdown. At first, the screen seems off. Other features are also attacked such as: sounds, vibrations, touch screen. The researchers say that all this is only in appearance. The device maintains internet activity and remains functional.

NoReboot is effective because it deceives human surveillance. During this time, a Trojan horse wreaks havoc in your device. It starts first by hijacking the shutdown process. Indeed, it attacks the user interface: SpringBoard. You will no longer be able to order on your phone because it seems to be off.

Then it’s the turn of Backboardd to take action. It registers and intercepts the manual commands of the device. These include the on/off functionality. Do you think you’re restarting your phone? It’s a decoy Backboardd. NoReboot is programmed to turn off the screen and simulate a standard restart. For example, it is perfectly capable of displaying the logo ofApple.

Once properly implanted, this malware is very boring. Features such as camera and audio device are controlled. Hackers will be able to see your activities and listen to your conversations. NoReboot is interesting since it cannot be corrected by Apple. Indeed, the virus does not exploit any flaw in the iOS operating system.

“The malicious actor could blatantly manipulate the phone remotely without worrying about being caught because the user is tricked into thinking the phone is turned off, either by being turned off by the victim or by malicious actors using the ‘low battery’ as an excuse.”

This kind of attack is not within everyone’s reach. On the other hand, national groups as well as cybermercenaries are capable of it. You have to be careful about the links you click on the net.