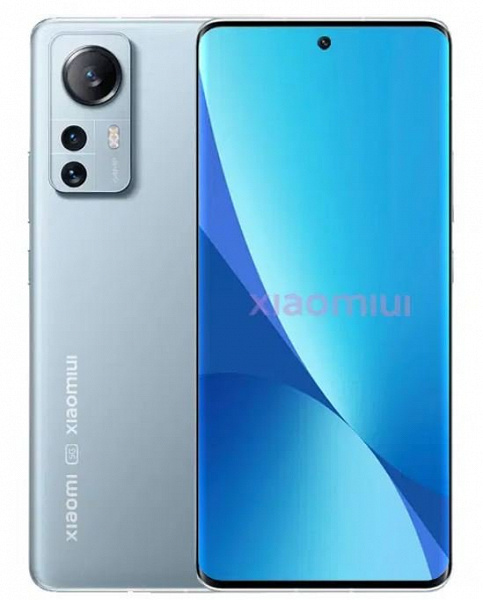 This is what Xiaomi 12 Lite looks like, and it turned out to be even larger than Xiaomi 12. Images and specifications of the novelty have been published

A source marked “exclusive” published a rendering and specifications of the Xiaomi 12 Lite smartphone. Outwardly, this model will almost repeat the older brother, but it will turn out to be larger, since in its configuration there is a 6.55-inch screen versus a 6.28-inch screen for Xiaomi 12.

If outwardly Xiaomi 12 Lite will be almost indistinguishable from Xiaomi 12, but in terms of characteristics it will repeat Civi, the thinnest and lightest Xiaomi smartphone of today. And here everything is quite logical: Civi is very popular in China, there would also be demand for such a model on the international market. And Xiaomi 12 Lite will just become such a global Civi. 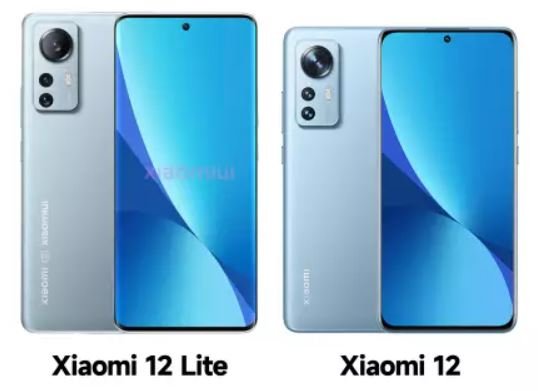 In addition to a 6.55-inch Full HD OLED screen with a frame rate of 120 Hz and an under-screen fingerprint scanner, the Xiaomi 12 Lite features a Qualcomm Snapdragon 700 series platform (possibly Snapdragon 778G Plus), a triple camera with a Samsung ISOCELL GW3 main sensor a resolution of 64 megapixels, as well as an ultra-wide-angle lens and a module for shooting macro, but without optical stabilization, stereo speakers. Of course, Xiaomi 12 Lite will be released with Android 12 and MIUI 13 firmware. True, when this happens is not specified.

The source also says that the company has canceled the promising smartphone Xiaomi 12 Lite Zoom – judging by the name, it was supposed to differ from Xiaomi 12 Lite in a camera for the better (probably with a periscope module with optical zoom).