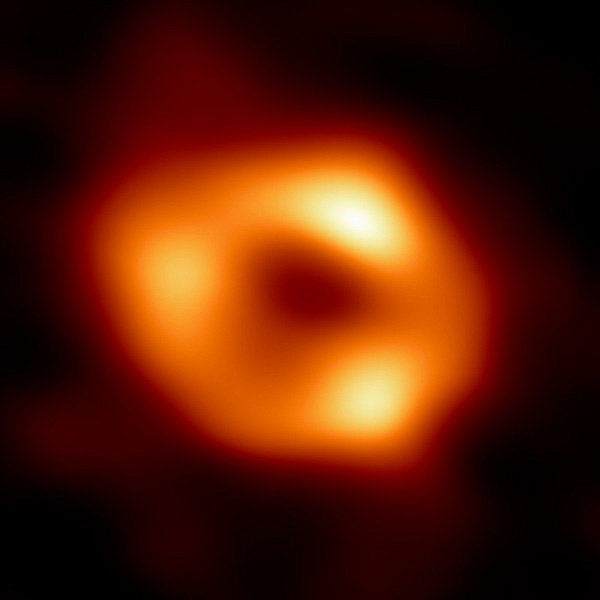 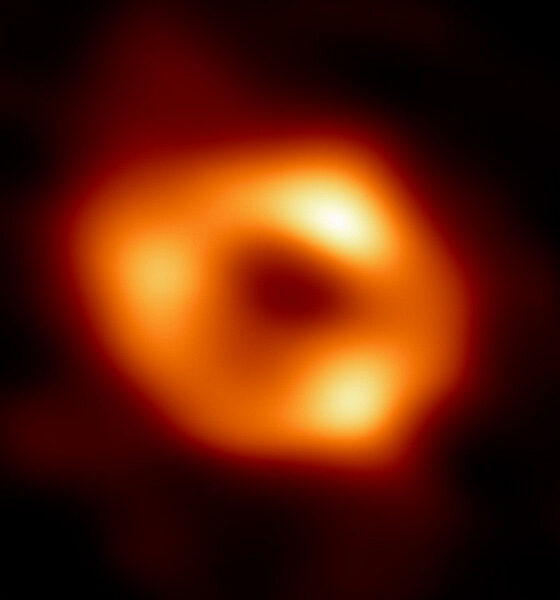 This is what the supermassive black hole at the center of our galaxy looks like. EHT astronomers have obtained the first photo proving the existence of this object

Three years after the publication of the first-ever photo of a black hole, astronomers from the Event Horizon Telescope (EHT) project published the second such image. This time, scientists have captured a supermassive black hole at the center of our own galaxy.

To begin with, it is necessary to clarify that it is more correct to talk about photographing the shadow of a black hole, since the object itself does not emit anything, therefore it is impossible to photograph it. It also needs to be reminded that this is not about classical photography. The Event Horizon Telescope (EHT) is an amalgamation of many radio telescopes across the earth, resulting in a “virtual” telescope “Earth-sized”.

Whatever it was, now we can appreciate our own supermassive black hole. The object lies at the center of our galaxy, only about 27,000 light-years away. The mass of our black hole is estimated at 4 million solar masses. For comparison, the black hole at the center of the galaxy Messier 87 (M 87), which was photographed three years ago, has a mass of about 6.5 billion solar masses and is located at a distance of about 54 million light years. Despite the huge difference in distance, the new photo looks about the same, if not a little worse. 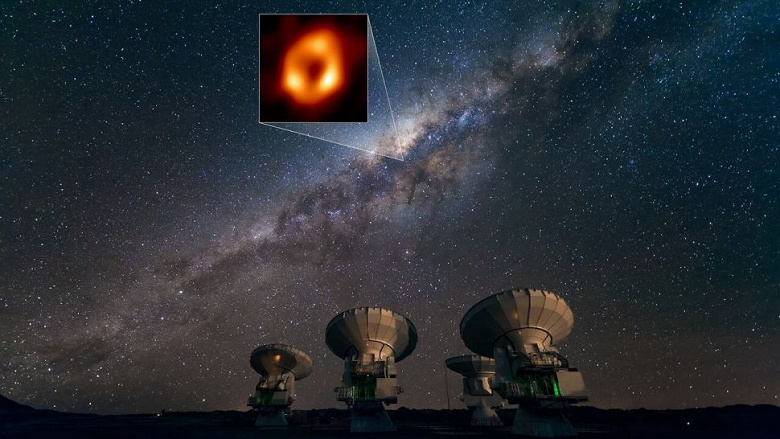 The thing is that Sagittarius A*, as it is customary to call the object in the center of our galaxy, is much more variable than its orders of magnitude larger counterpart. Data on both black holes were collected simultaneously: over five nights in 2017. But, as we can see, it took three years more to process information about our object. If the black hole in the center of M 87, due to its size, practically did not change during the entire time of observations (we are talking about changes in clumps of matter around the hole), then Sagittarius A* changed every 5-15 minutes. Because of this, scientists had to take thousands of photographs, and the one we see today is an average image.

The current image is also important because there were previously various theories according to which there is no supermassive black hole in the center of our galaxy. But now we can confidently say that it is.

At the time of data acquisition in 2017, the EHT system consisted of eight telescopes. Now there are 11 of them, and astronomers have already used the replenishment to obtain new data, so we can see a clearer image of our black hole later.

US online marketplace Newegg is offering the top-of-the-line Radeon RX 6900 XT graphics card for $800, a whopping $200 below the recommended retail price. Six months ago, it was hard to imagine that prices would fall to such a level.

And this is not about a reference video card, but about the partner ASRock OC Formula RX 6900 XT, overclocked and modified. There are three fans, three eight-pin connectors for additional power supply, two BIOS chips and a 21-phase power subsystem.

The video card is represented by the Open Box version. What does it mean? A user purchased a 3D map, opened the box, and then returned it for some reason. The manufacturer tested the video card, made sure it worked and put it up for sale at a discount. Naturally, the product is fully guaranteed.

And if you want a brand new Radeon RX 6900 XT in a sealed box, Newegg offers the XFX Speedster MERC319 for $900 – $100 less than the recommended retail price. There are also two BIOS chips and a cooling system with three fans, but the power subsystem is simpler – 14 + 2 phases. The XFX Speedster MERC319 special offer is valid until June 1st. 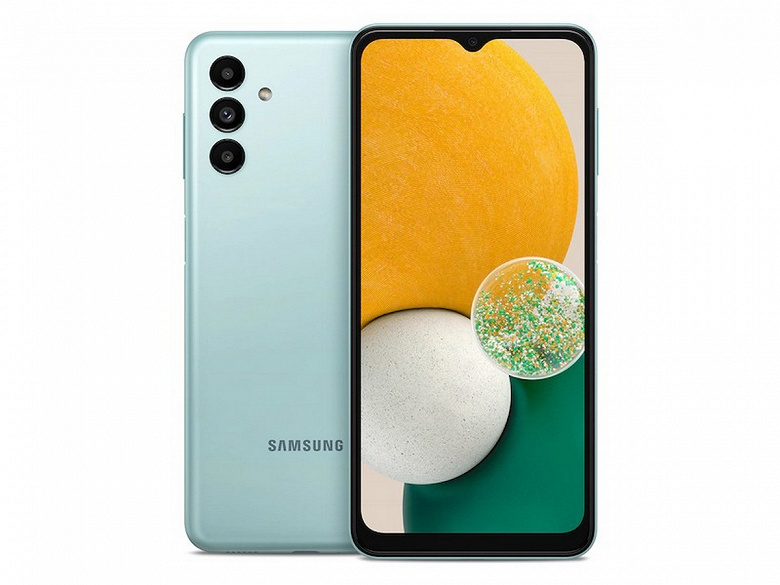 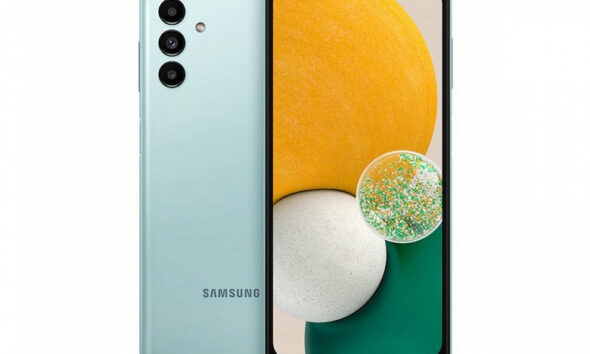 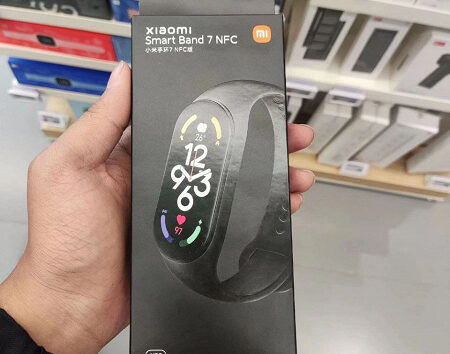