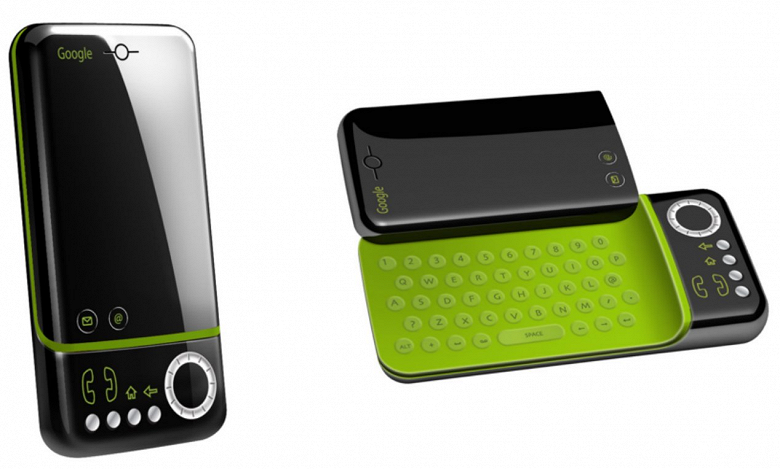 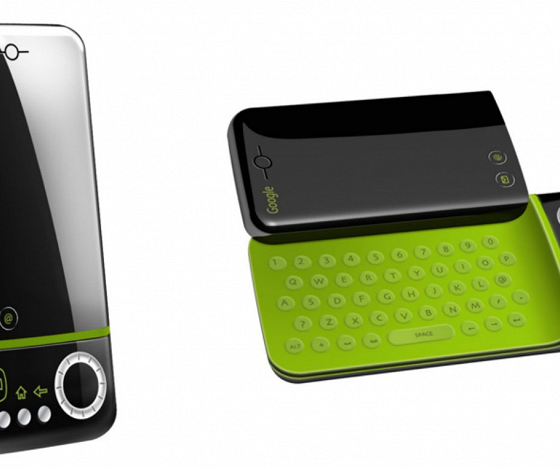 This is what the prototype of the first Android smartphone looked like. It was created in parallel with the iPhone

One of the creators of the Android operating system, Rich Miner, posted on Twitter images of the prototype of the first Android smartphone in the folded and unfolded state.

It was planned that the screen of the device would shift to provide access to the physical QWERTY keyboard. At the same time, the buttons “Back”, “Home”, “Accept call” and “End call” should have been located to the right of the screen. In addition, the prototype had a scroll wheel.

“In 2005 we worked on two models: Sooner and Dream. In the first case, we were inspired by Blackberry devices, while the second was supposed to get a touch screen. After the release of the first iPhone, we abandoned the Sooner and focused on the Dream,” said Rich Miner.

Rich Miner added that in the end, Google created the Google G1 smartphone, which turned out to be very similar to the Dream prototype. He added that these renders were made five months before the launch of the first iPhone.

He stated that the iPhone and Dream were developed in parallel in complete secrecy, and also added that they had to make some changes because of Steve Jobs.

Yes, Jobs was unhappy, and since Apple was an important partner, we made small changes to calm him down before the launch. To say that we “cheated” Apple is wrong. Smartphones were developed in parallel. Similarities are explained by the same technologies and limitations.