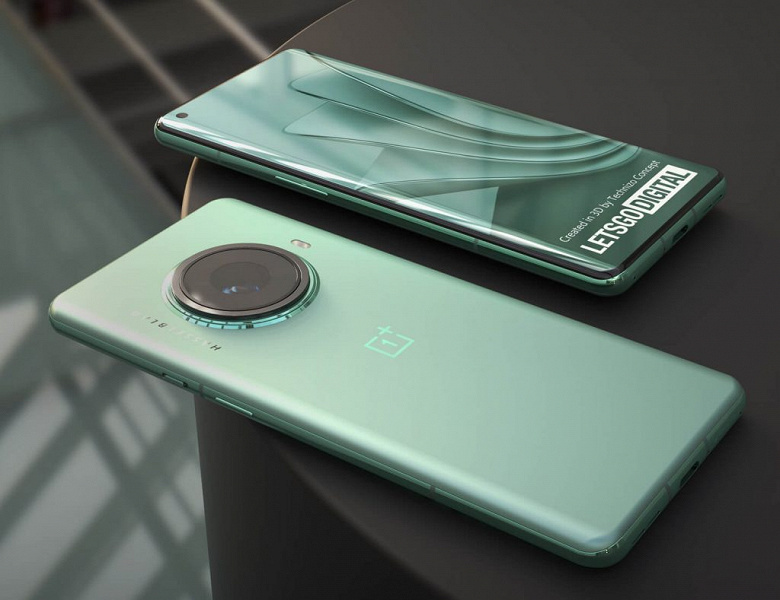 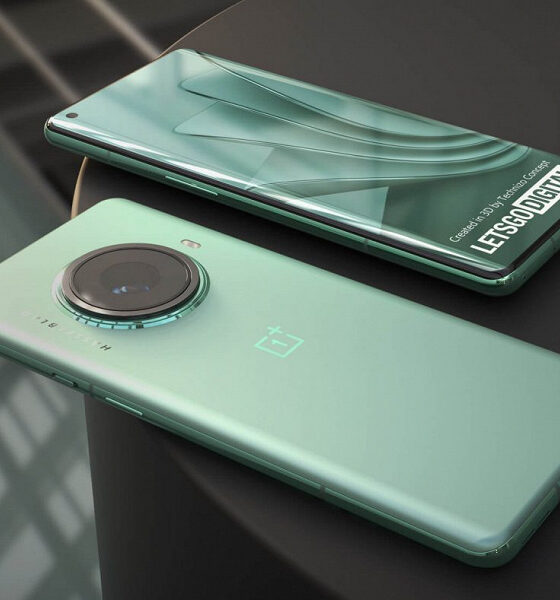 At the end of 2020, OnePlus Technology filed a patent application with the Chinese Patent Office titled “Camera module and electronic equipment”. Last June, the application was approved and submitted to the World Intellectual Property Office (WIPO). After that, images of the device were published, and the source based them on renders of a possible OnePlus smartphone.

As you can see, the main camera is represented by only one module – with one sensor and one lens. Given the available space, we can assume that the sensor in such a smartphone will be very large. Possibly 1 inch optical format. This, in particular, is used in Sharp Aquos R6, and this smartphone also has only one sensor (3D ToF camera module does not count). 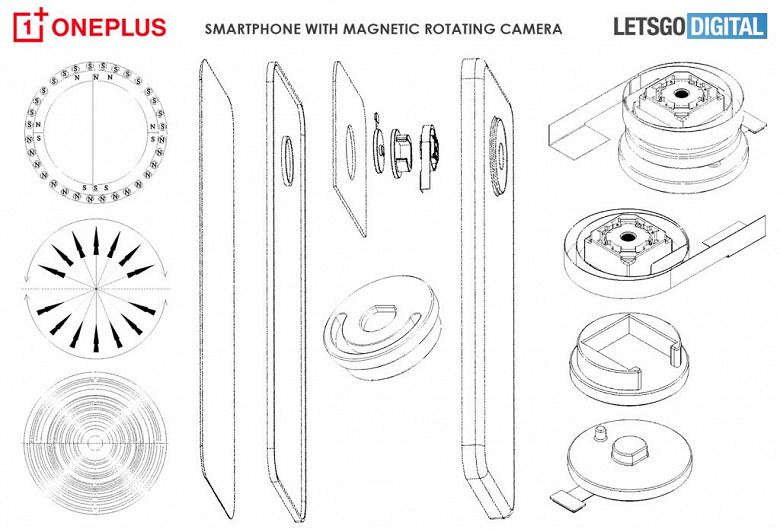 However, the peculiarity of the camera of the promising OnePlus model is not in the sensor, but in the lens: can it rotate 180? with a magnetic drive. The purpose of rotation is to make shooting easier for the user. For example, to switch to portrait mode, you will not need to twist the smartphone in your hands – the lens itself will turn. Also, with such a lens it will be easier to shoot panoramas, and the manufacturer will offer a special “rotary” video recording mode. Finally, the magnetic drive will make the image stabilization system even more effective. 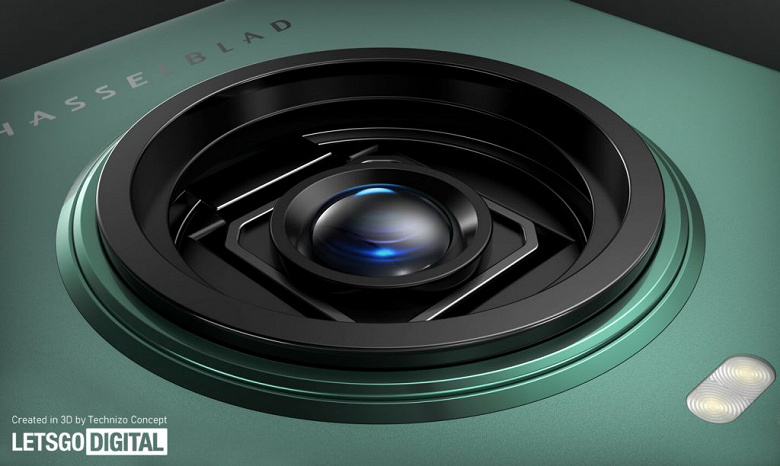 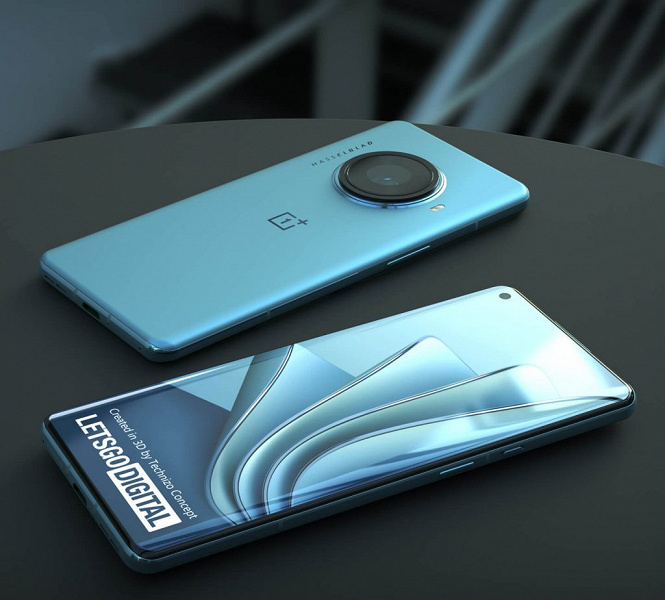 So far, nothing indicates that OnePlus is preparing a mass-produced smartphone with such a camera, but the source does not exclude that it may already appear in the OnePlus 11 Pro. Actually, renderings were made with the expectation of showing a possible flagship with such a camera.

OnePlus 10 Pro received a second-generation Hasselblad camera, but from a technical point of view, it is not much different from the OnePlus 9 Pro camera. Therefore, the source’s desire to attribute a radically new camera to OnePlus 11 Pro is understandable, but whether the OnePlus 2023 flagship will really look like this is still a question.