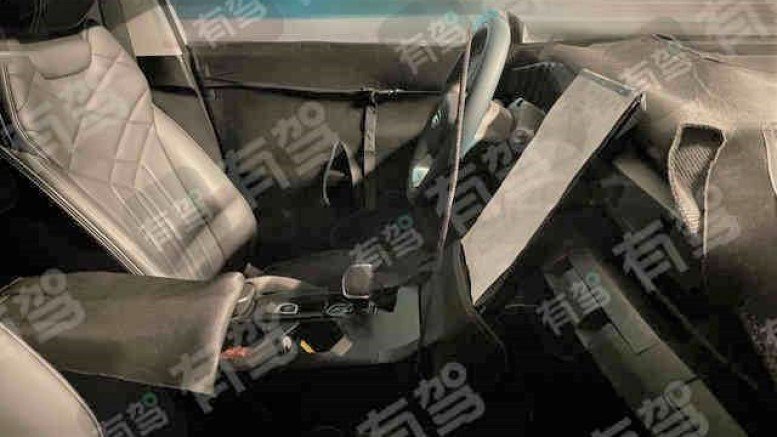 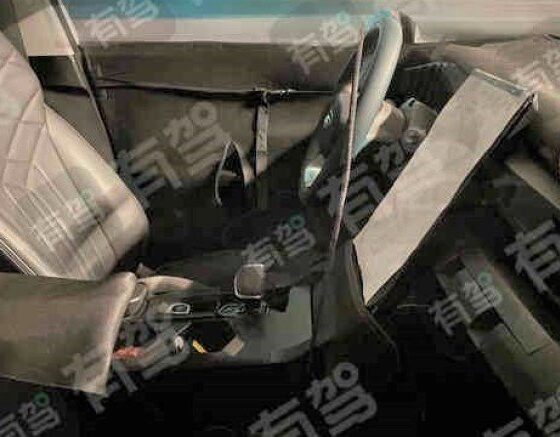 This is what the next generation Geely Atlas looks like. New photos posted inside and out

Geely is developing and road testing a new generation of the Atlas crossover, which is codenamed FX11. A new batch of spy shots of the crossover has appeared on the Web, which received a large vertical screen.

The car is built on the CMA platform adjacent to Monjaro and Tugella. In addition, the next Atlas will get a traditional hybrid with a 3-speed DHT Pro transmission. Judging by the photographs, the headlights completely repeat the Geely Monjaro. You can also note mirrors with a built-in turn signal repeater. 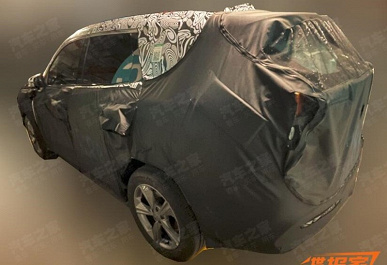 Let’s go back to the salon. The large screen of the center console with a vertical orientation does not have a “floating” design, but smoothly “flows” onto the dashboard from the central tunnel. In addition, the interior is reminiscent of the Tugella model, which borrowed a similar transmission selector, steering wheel, sports seats with pronounced lateral support and other elements.

According to Autohome, Geely will start assembling the crossover at a factory in Ningbo, Zhejiang province, and pre-orders may begin to be accepted as early as this year. Presumably, in China, sales will also start this year. 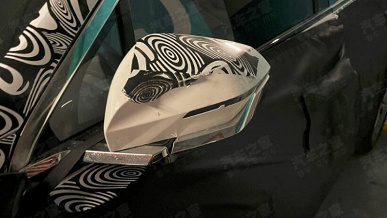 In China, demand for the current version of Geely Atlas is falling: sales fell by 25%, which moved the model to 34th place in the ranking of the best.