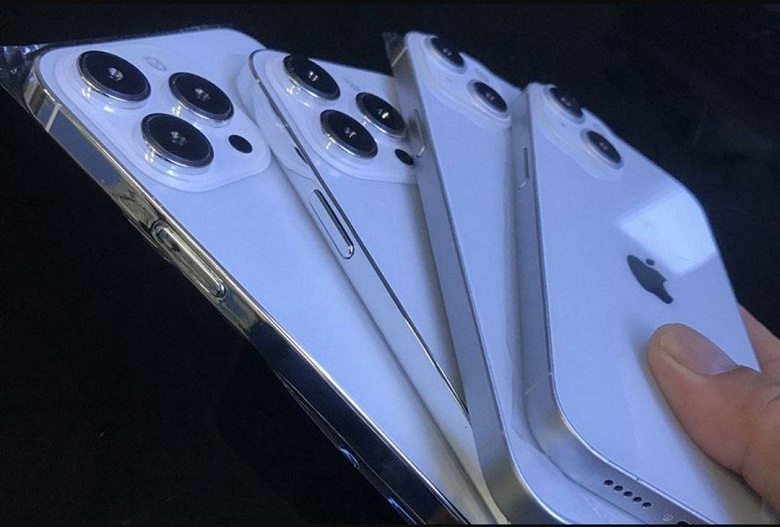 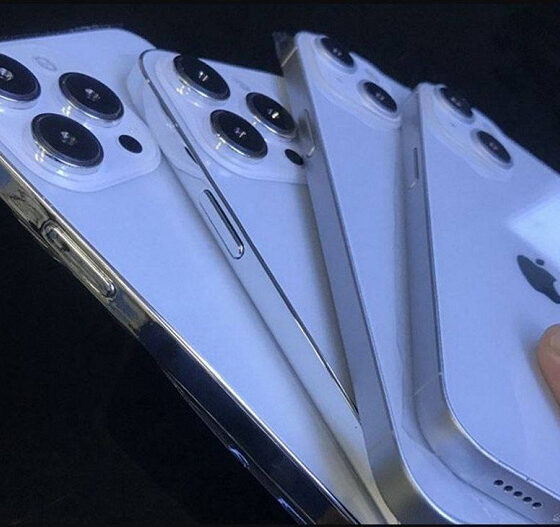 The New York Post has published photos of the exact mock-ups of the iPhone 14 smartphones, which are used by accessory manufacturers to create protective cases. In addition, a video was published showing these layouts.

The two standard versions, iPhone 14 and iPhone 14 Max, will inherit the design of the previous generation, while the iPhone 14 Max will receive a larger screen. Smartphones will receive last year’s single-chip system, 6 GB of RAM, 12-megapixel cameras and 60-Hz screens. 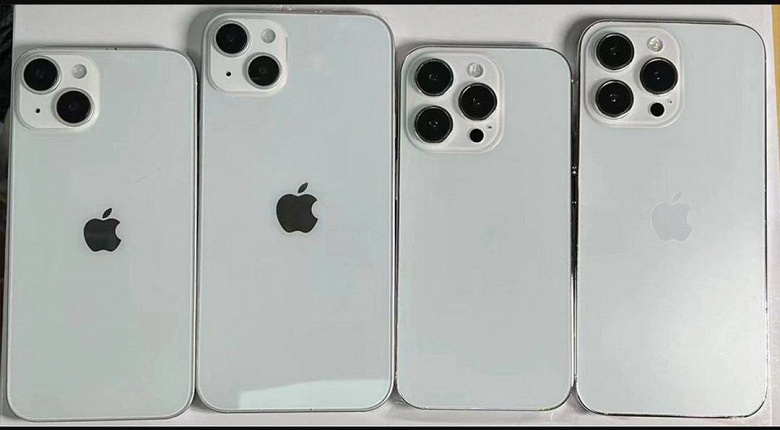 As for the iPhone 14 Pro and iPhone 14 Pro Max, these models are expected to abandon the bangs. They will get 120 Hz LTPO screens, 6 GB of RAM, a new single-chip system and a new 48-megapixel camera with 8K video support.