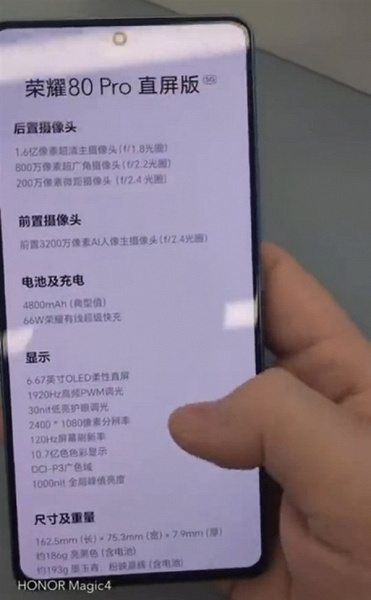 This is what Honor 80 Pro looks like with a flat screen. The smartphone was first shown on live photos

The first live photos of the Honor 80 Pro smartphone with a flat screen have been published on the Web. The premiere of this model was expected on Monday along with the Honor 80 GT, but this did not happen. However, the “flat” Honor 80 Pro is on its way and will soon go on sale in China.

The photos show what has already been said before: the “flat” novelty will fully correspond to the “curved” one. However, the screens will differ much more: the new version of Honor 80 Pro will install a 6.67-inch OLED display with a resolution of 2400 x 1080 pixels (the parameters are clearly visible in one of the pictures), while the “curved” version uses a panel OLED with a diagonal of 6.78 inches and a resolution of 1.5 K. Obviously, the new model is aimed at those who do not like curved displays. 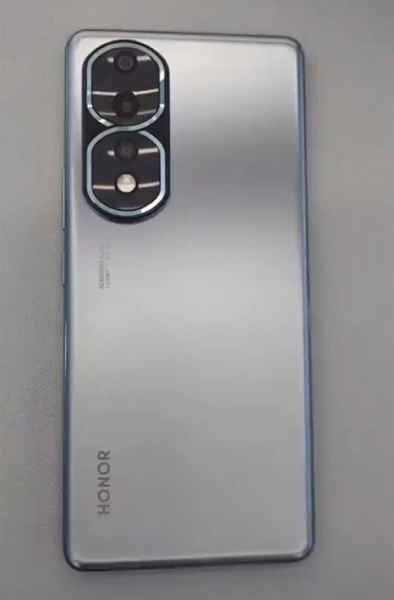 In the “flat” configuration, Honor 80 Pro will have a camera with sensors with a resolution of 160, 8 and 2 megapixels, a 32-megapixel front camera, SoC Snapdragon 8 Plus Gen 1, a 4800 mAh battery with support for 66 W fast charging, stereo speakers. 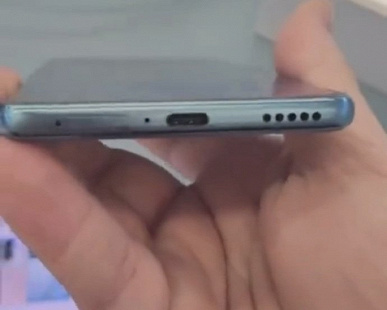 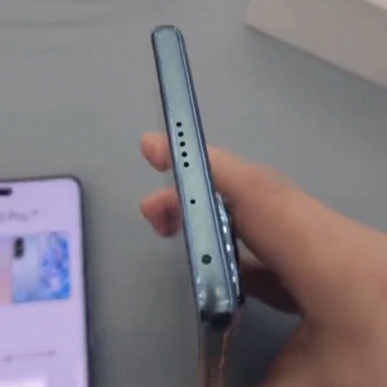 These images were shared by an insider writing on the Weibo social network under the long nickname The factory manager is classmate Guan. Previously, he correctly predicted the premiere of the Honor X40 on September 15, 2022, as well as the September debut of the Huawei Mate 50 and the release of the Honor 80 GT.