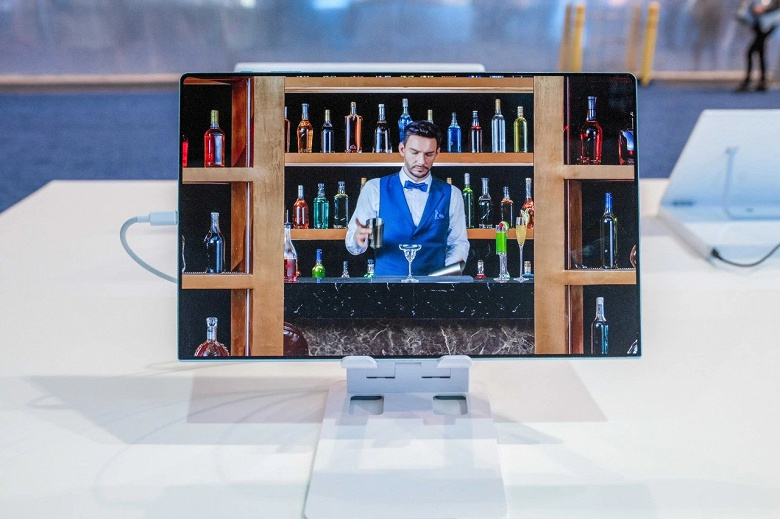 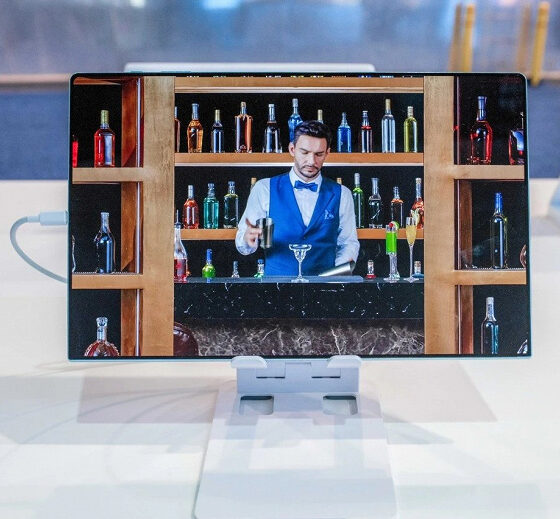 This is the world’s first tablet with a record-breaking narrow bezel and foldable screen. New details about the new TCL

The well-known insider Ice Universe, who regularly shares exclusive information about the latest in the mobile industry, has published a new live photo of an unusual TCL tablet.

We have already reported that TCL presented a flagship tablet prototype at CES 2023 with a huge effective screen area and a tiny frame. A very important point remained behind the scenes: the fact is that this tablet is foldable, so the question of ease of transportation and dimensions of the device automatically disappears.

In addition, TCL claims that it is the thinnest OLED screen of its size that can be folded in half. According to Ice Universe, the 4K screen takes up 96% of the front panel area, and not 94%, as previously reported.

Ice Universe was the first to accurately talk about the new trend for smartphones with waterfall screens, about the notch in the iPhone X, about the new design of the iPhone 14 with a Dynamic Island cutout and about the 200-megapixel image sensor of Samsung. He first reported that Redmi Note 12 Pro + will receive a 200-megapixel main camera. Exclusive information about new products is leaked to him by sources in the research and development department of the South Korean giant. 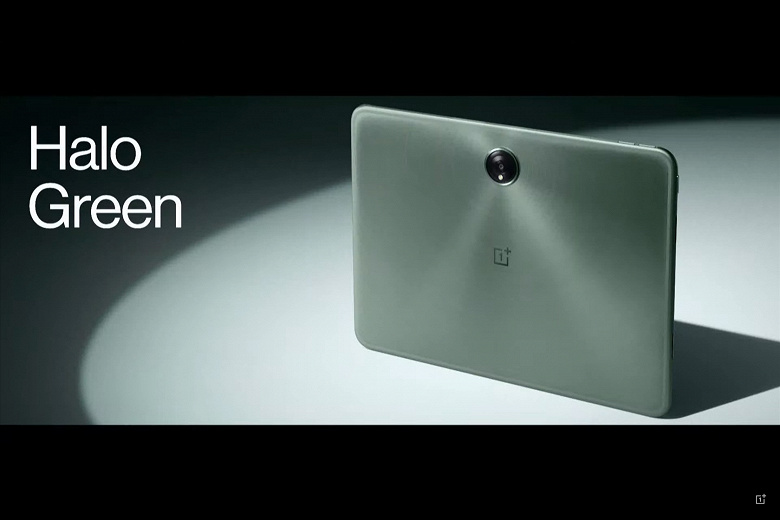 Along with the global premiere of the OnePlus 11 phone, the OnePlus Pad tablet also premiered today. The novelty turned out to be very interesting. Take at least the screen – not every top tablet has a frame rate of 120 Hz, here it is 144 Hz. The screen resolution is 2800 x 2000 pixels, the maximum brightness is 500 cd/sq.m. 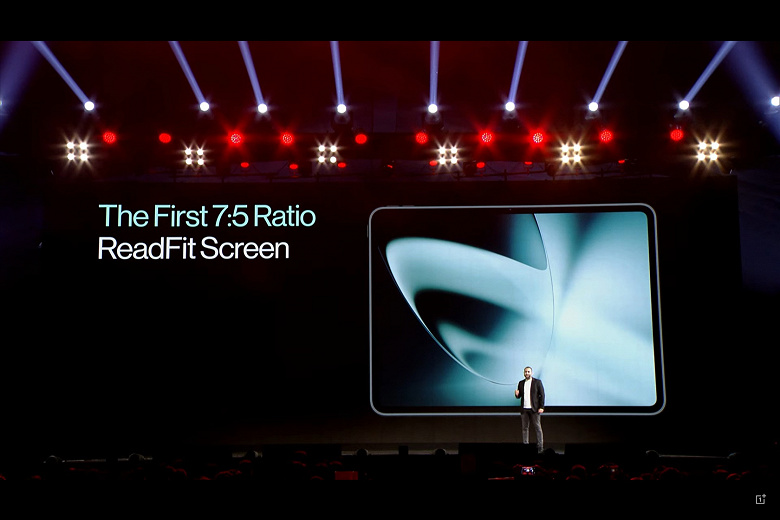 OnePlus Pad is built on the Dimensity 9000 platform and is equipped with a 5G modem. The top version has 12 GB of LPDDR5 RAM, flash memory is UFS 3.1. The device supports Dolby Vision and Dolby Atmos technologies, four speakers are responsible for high-quality sound. 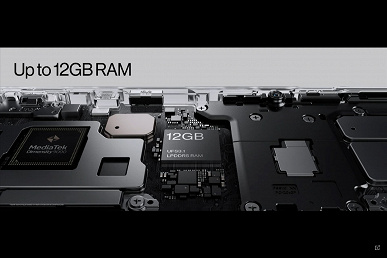 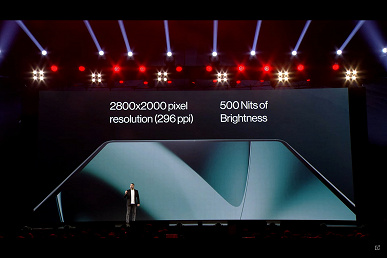 The tablet is made in a metal case with a thickness of only 6.54 mm, the mass of the device is 552 grams. Inside is a 9510mAh battery with 67W fast charging support. The creators say that the tablet can work a month in standby mode. 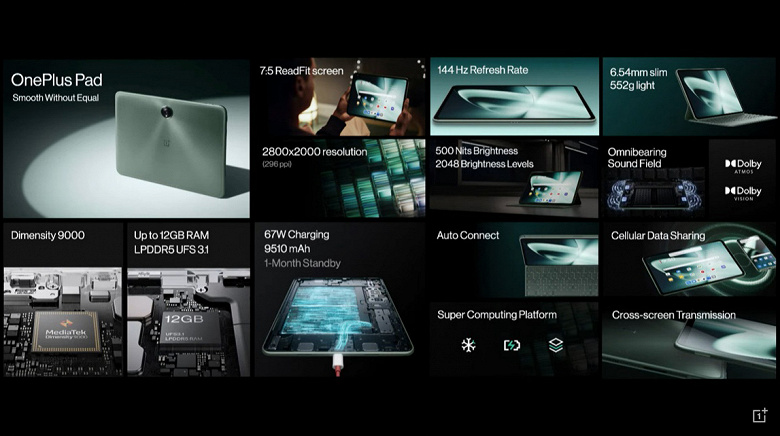 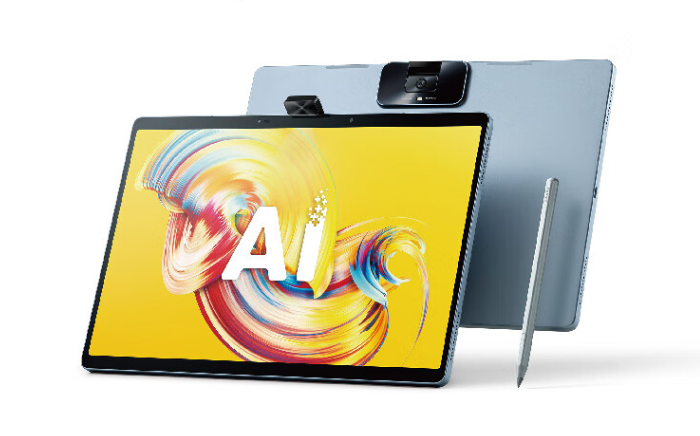 The new Xunfei T20 Pro tablet is presented, which is equipped with a custom camera and stylus.

The Xunfei T20 Pro tablet has a 13.3-inch 2.5K screen that supports a high refresh rate of 90Hz. It has been certified by TUV Rheinland and Eyesafe 2.0, the manufacturer says about the reliable protection of the eyes of users.

The device is built on the basis of the Unisoc eight-core single-chip system, the camera is rotary, its resolution is 50 megapixels. In addition, the tablet is equipped with a ToF sensor, which can give hints about the correct distance from the screen and control the posture of a person at the workplace. The ambient light sensor allows you to adjust the brightness of the screen automatically.

The tablet received a very large battery with a capacity of 12000 mAh, which supports 45-watt charging. The kit comes with a stylus that recognizes 4096 degrees of pressure. 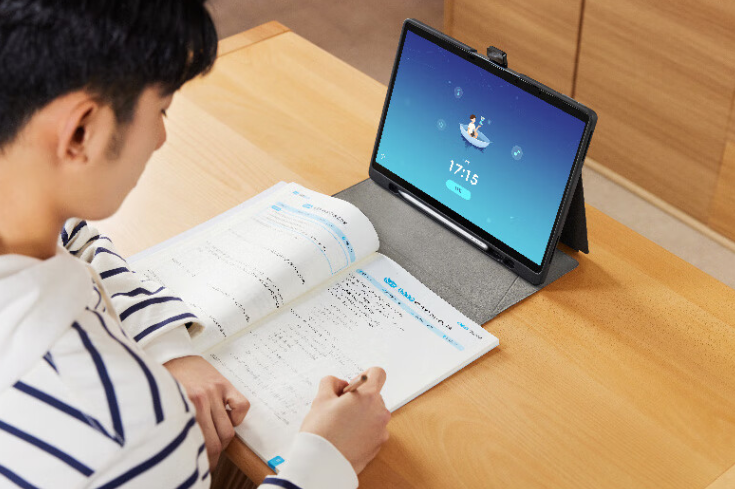 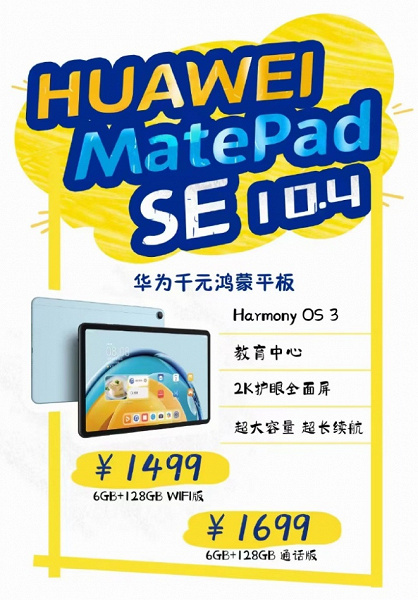 Introduced in May last year, the Huawei MatePad SE tablet has a new version – MatePad SE 10.4. Interestingly, nothing has been officially said about it, just one of Huawei’s partners has launched sales of the device.

There are no details about the characteristics. But it is reported that the tablet received a screen with a resolution of 2K and a diagonal of 10.4 inches, SoC Snapdragon 680 (Last year’s MatePad SE used HiSilicon Kirin 710A), HarmonyOS 3 software platform. There is only one memory configuration – with 6 GB of RAM and 128 GB of flash memory. memory. The non-LTE version of the MatePad SE 10.4 is priced at $220, while the LTE version is slightly more expensive at $250.