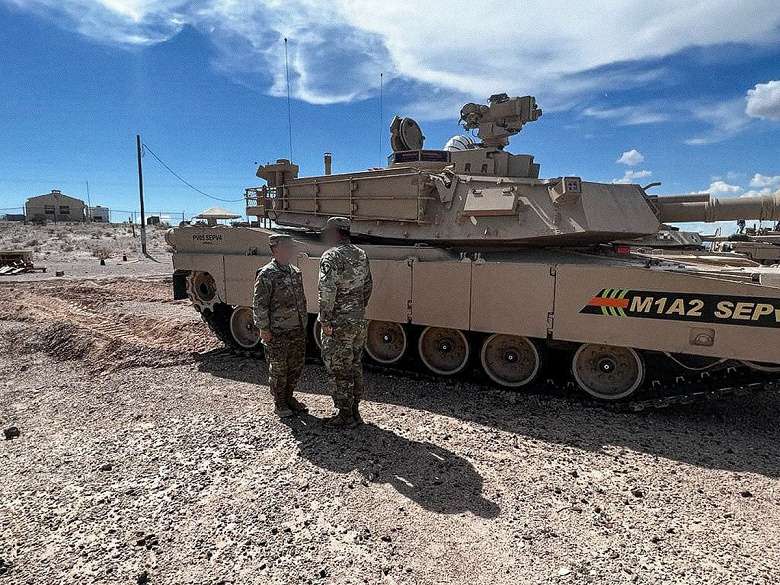 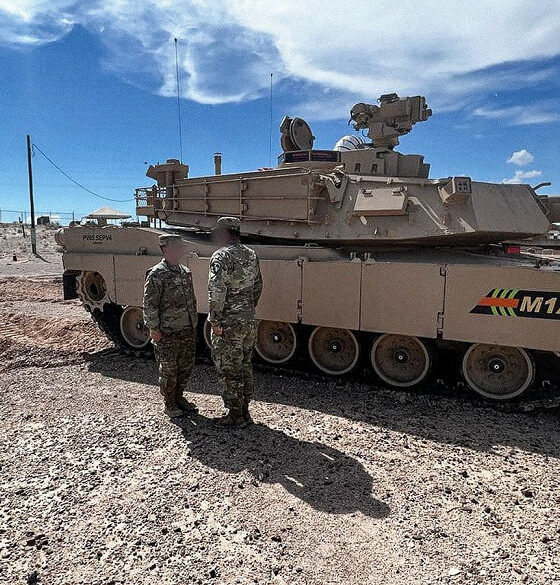 This is the next generation Abrams tank. New image and details

A new generation Abrams tank is already in development, and a new version of the existing M1A2, called SEP v.4, is also being tested. This version has significantly improved the electronic filling, in particular thermal imagers and a network-centric system.

In addition, a new image of the next generation Abrams tank was published, which will now have two hatches in the front of the hull, which indicates the readiness to transfer at least part of the crew from the turret. There were also reports that the tower could become uninhabited, turning into a heavily armored remote-controlled module.

It is also possible that, like the latest promising European EMBT and KF51 Panther, the gunner and commander will retain their places in the tower, and next to the driver, a soldier will take the place of reconnaissance drones and small-sized kamikaze drones. 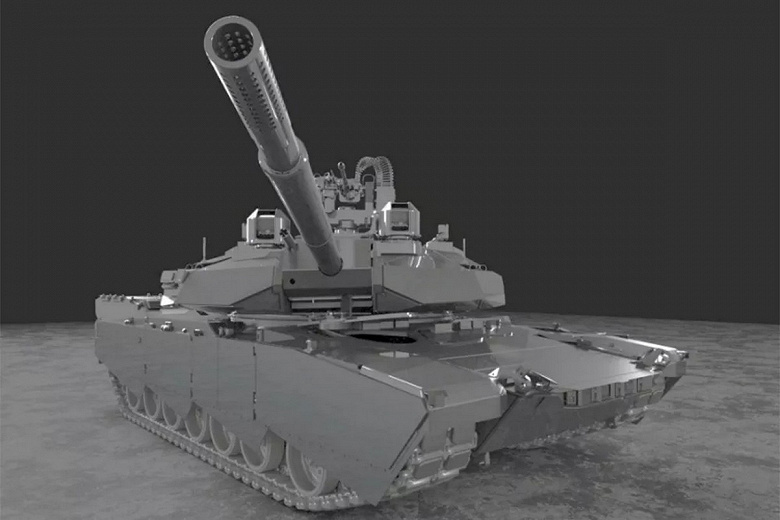 It is known that the XM-360 cannon was chosen as the main weapon, which was tested for the promising XM-1202 machine of the previously curtailed program “Combat Systems of the Future”. As additional weapons, a 30 mm automatic cannon and a coaxial 7.62 mm machine gun are installed on the roof of the turret.

As for the engine, it is not yet known whether the gas turbine will remain, which can be replaced by a more fuel-efficient diesel or hybrid power plant.