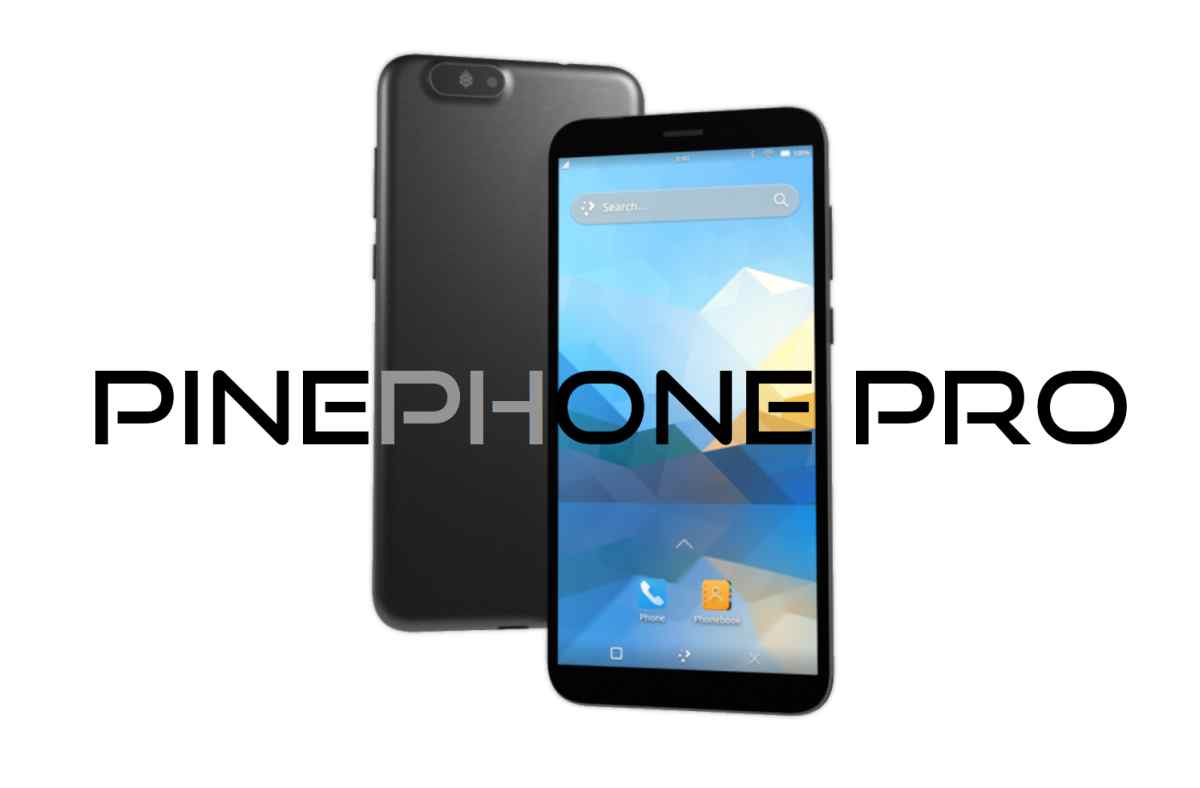 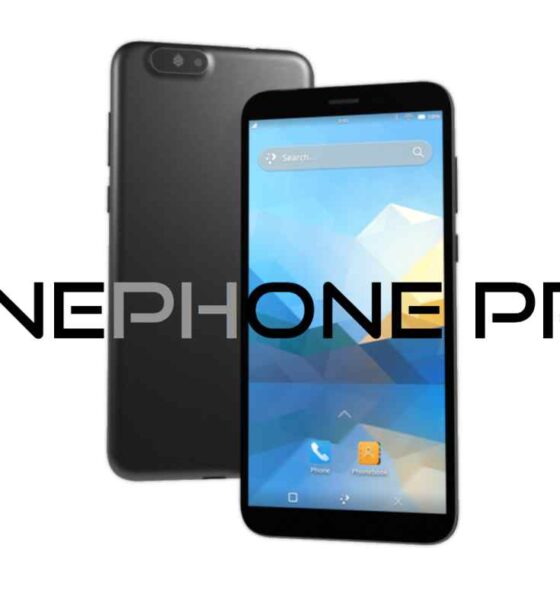 This is the new Pine64 mobile for ARM versions of Linux

Pine64, the company that manufactures one of the alternatives to the Raspberry Pi single-board computer models, in addition to also bringing to the market certain models of smart mobile phones under Linux operating system, now increases its product portfolio with the new PinePhone Pro Explorer Edition, your new model of smart mobile phone under Linux.

Similar to the model they launched almost a year ago, the Brave Heart Edition, this model is also aimed at Linux enthusiasts with sufficient knowledge, with the exception that months ago they released a version of this same model for developers. , Now coming this new version for Linux enthusiasts at the same price, $ 399, which from today can pre-book from the official website.

With regard to hardware specifications, this mid-range device relies on Rockchip’s RK3399S chip as a processor, being a customization of the processor used in its single Pine64 computer board, whose architecture is made up of two cores. 1.5Ghz A71 and four lower power 1.5Ghz A53 cores.

It is accompanied by 4GB of RAM and 128 GB of internal eMMC storage, expandable up to 2 TB via microSD card. In the photographic section, the back has a 13MP Sony sensor camera, while the front camera uses an 8MP sensor.

Regarding the battery, this model uses a 3000 mAh Li-Po battery that, of course, must be purchased and shipped separately due to restrictions on shipments of devices that work with a lithium-ion battery.

In this regard, on the pre-orders page they already make it clear that:

We can assume that in the future we will also see mobiles from this company with an integrated Linux system for the average user.