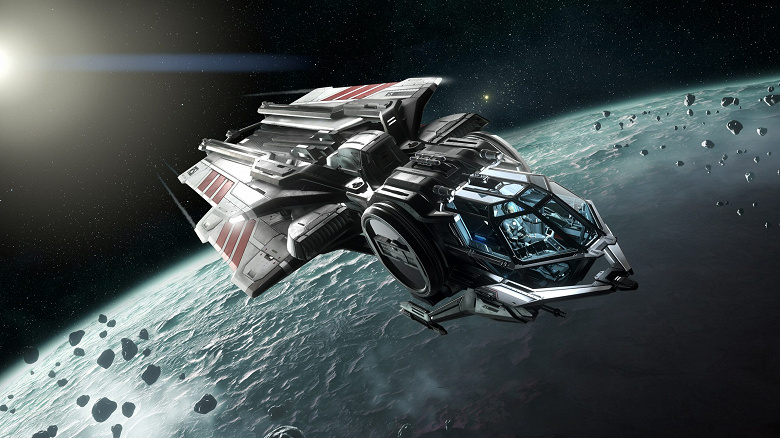 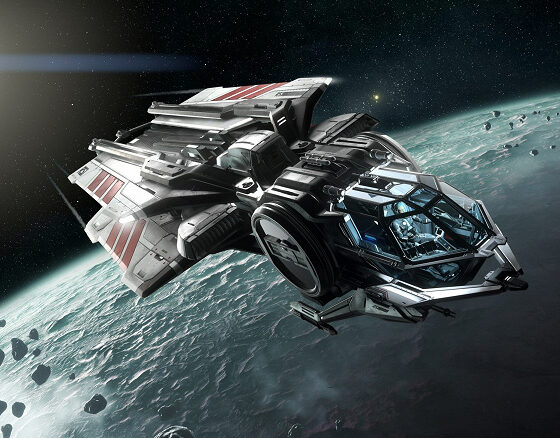 This is the gameplay of the Squadron 42 story campaign of the Star Citizen game, on which gamers have already spent more than $ 500 million

Most of the video is cut-scenes, but there are gameplay moments as well. According to the author of the video, the gameplay was processed directly on the gaming device and is not a pre-rendered video.

The author also adds that this video is from an internal review a year ago. How far the game has progressed in development over the past year is unknown. Also, we still do not know at least an approximate release date for Squadron 42.

In general, we recall that Star Citizen has been in development for 10 years.