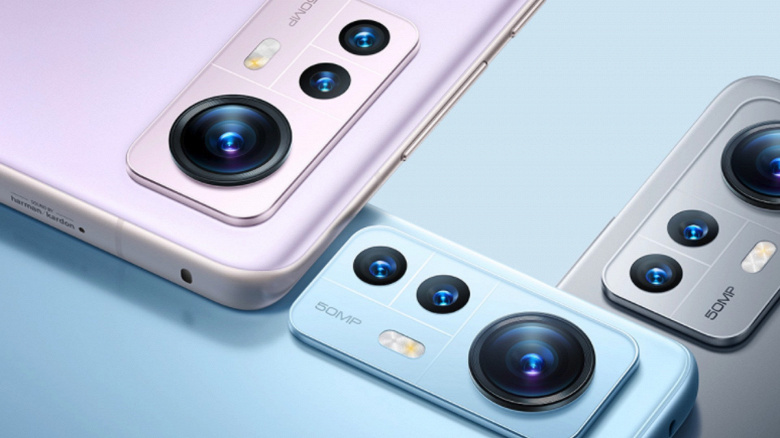 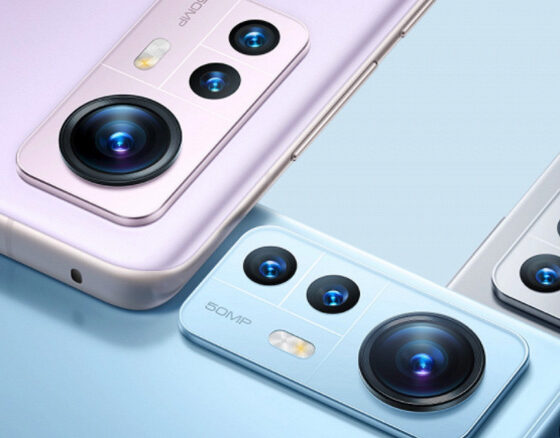 This is the cheapest version of Xiaomi 12 Pro worldwide: in India, the smartphone was even cheaper than in China

Launched in China and Europe, the Xiaomi 12 Pro smartphone goes on sale in India today. As it became known, in this country it will be available at a much more attractive price than in Europe and even in China.

It has a 32-megapixel selfie camera, as well as three 50-megapixel cameras on the back. Other highlights of the Xiaomi 12 Pro include an under-screen fingerprint scanner, NFC, four Harman Kardon-tuned speakers, Dolby Vision and Dolby Atmos support, 5G connectivity, and Hi-Res Audio certification.