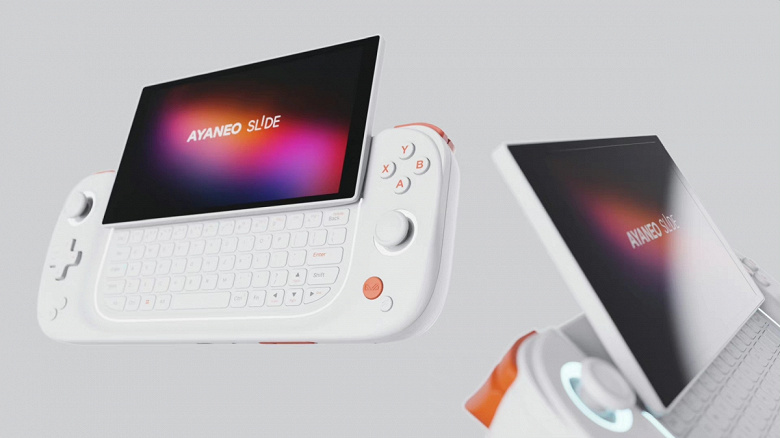 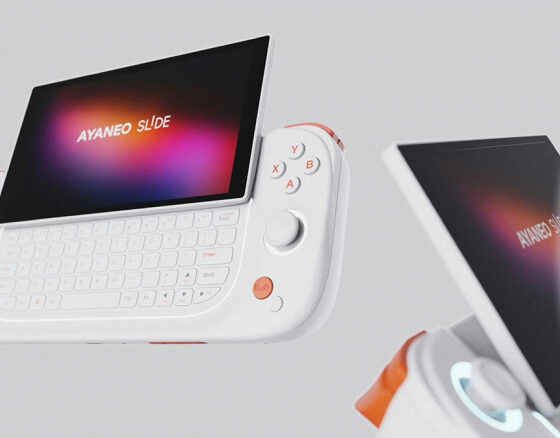 This is not a laptop or a Sony PlayStation Portable. This is AYA Neo Slide console with rare form factor, Windows and swivel screen

The Chinese manufacturer AYA Neo held a video presentation, where he told, among other things, new data on the AYA Neo Slide portable game console with an AMD processor. In particular, they showed a prototype of the device, some new images and technical parameters.

So, the new console will receive a Ryzen 7 6800U processor with RDNA 2 graphics and a 6-inch touchscreen display with a resolution of 1920 x 1080 pixels. The novelty has an unusual form factor – a slider, moreover. The screen can not only shift, but also rotate in the manner of a laptop by about 45 degrees. 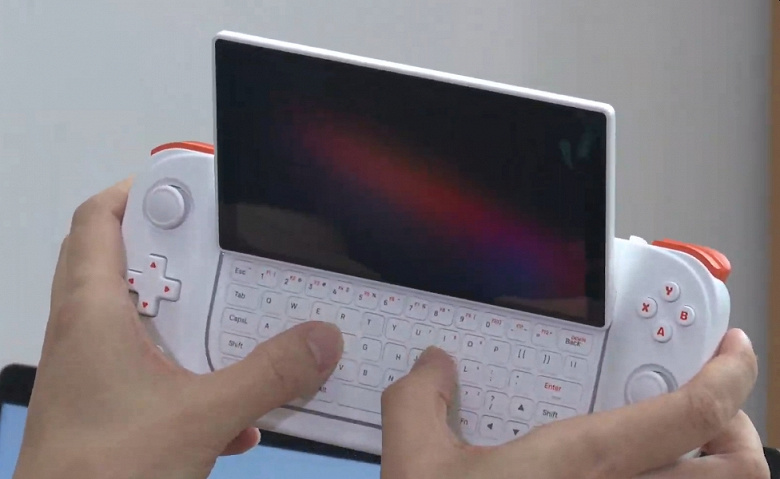 The Slide has two USB-C ports, a headphone jack, and a microSD card reader. Other features include LED lighting around the analog sticks and keyboard. It is this model that we are talking about, starting with the mark 1:52:38.

Prices and a release date have not yet been specified, but the source believes that the new console may be released by the end of this year. At the same time, GPD Win 4, another Chinese Windows console with a similar form factor and hardware, may soon enter the market. 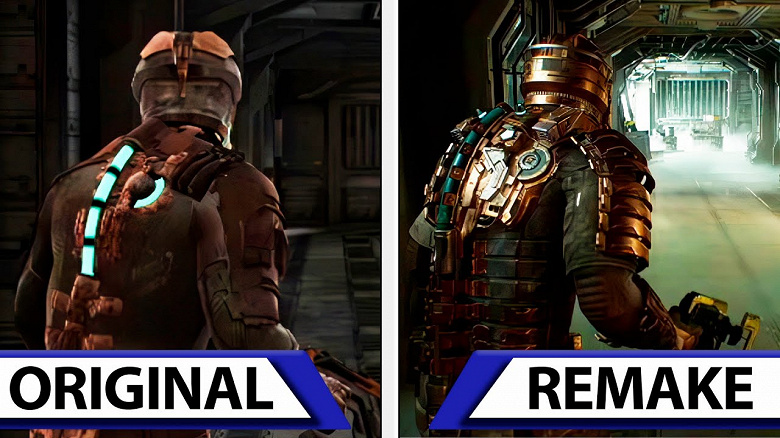 Sony, so far this doesn’t sound like a generous offer. To buy a game for loyalty points in PlayStation Stars, you need to spend 600-2000 dollars on real games 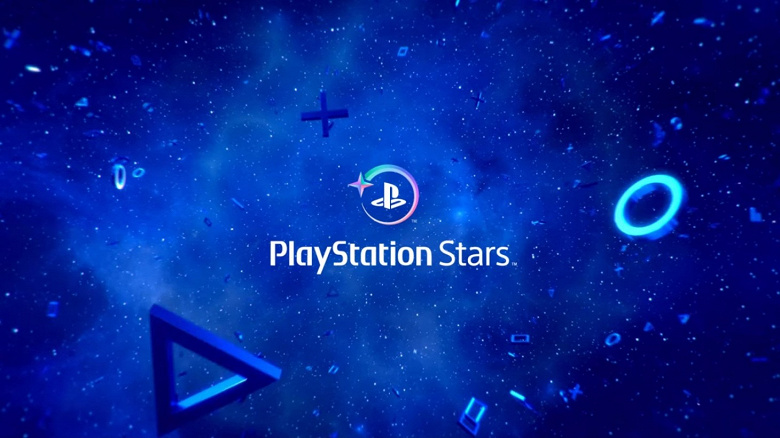 The PlayStation Stars loyalty program has already started in some countries, which means that some gamers have already managed to try it out and understand what exactly Sony offers, because the company did not explain the details.

So, empirically, users have determined that when they buy games in the PS Store, for every dollar spent, they are awarded 10 points. That is, for the most expensive games, which cost $75 in the US, 750 points are awarded.

Points are also awarded for various completed tasks and achievements, but there are no details yet.

But it is already clear that in this way it is quite difficult to collect points for a new game, because the prices are high. For example, Hades, which costs $25 on the PS Store itself, is asking for 6,250 points. That is, to buy such a game, you need to spend $ 625 on the purchase of games. For The Quarry, we are talking about 17,500 points, that is, 1,750 dollars. The regular price of the game in the PS Store is $70.

That is, while the loyalty program does not look like something profitable enough. However, there is an assumption that these are only indicators for the first level of the loyalty program. In total there will be four main and one secret. Presumably, with the transition to new levels, the number of points earned will increase.

It should also be noted that PlayStation Stars requires a PlayStation Plus subscription to work.