The source posted the first photo of the box in which the iPhone 13 will ship. As we reported earlier, Apple made further changes this year and not only removed the charger, but also simplified packaging once again by eliminating the packaging film.

The photo shows how you can determine whether the package has been opened with a smartphone or not. On the lower part there is a so-called “security seal”, which is a paper strip with perforation. Opening the box without damaging this strip will be tricky.

Another change for the sake of protecting the environment has already caused outrage among users. Some suggest the company to go even further and sell smartphones in blister packs. Others believe that when buying an iPhone 13, you need to be very vigilant and avoid counterfeits, as well as other versions of smartphones that have been re-sealed. It is expected that such perforated strips will be able to be reinstalled on already opened boxes.

According to information published on the official Apple website, eliminating the use of film in the packaging boxes of the iPhone 13 and Phone 13 Pro can reduce the amount of plastic used by up to 600 tons.

Against the backdrop of the success of the iPhone 13, Apple shares continue to fall, for the day the company fell by $ 45 billion. Analysts agree that the fall in Apple shares stems from last week’s court ruling in Apple versus Epic Games.

Yesterday began accepting pre-orders for the iPhone 13, while the smartphone has already surpassed the iPhone 12 released last year in terms of pre-orders: 2 and 1.5 million pre-orders were issued over the same period. In addition, in the USA, Great Britain and other countries of the world, an increased demand is recorded, and the delivery times of some models have already been shifted by a whole month. 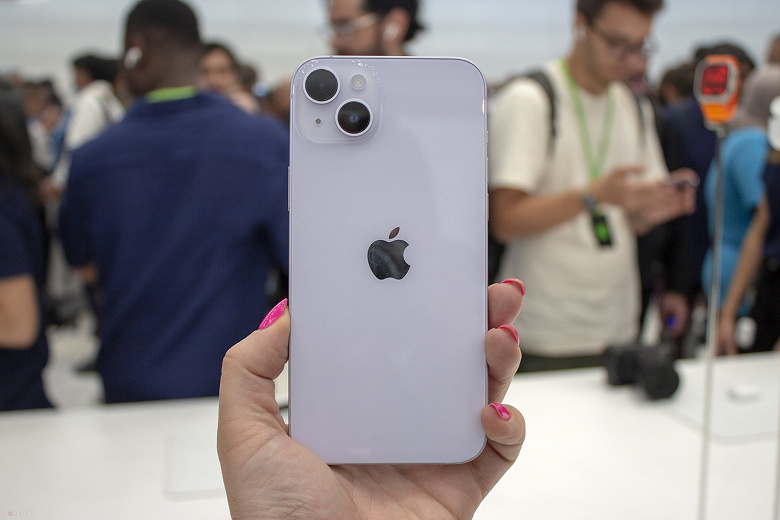 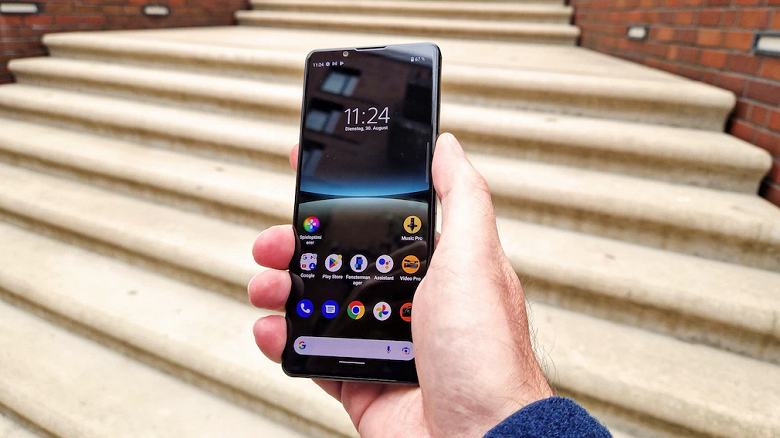 The Sony Xperia 5 IV is now available for pre-order in China from Jingdong, where it is priced at around $920.

This is a flagship with a small screen with a diagonal of 6.1 inches and a body width of 67 mm, which is smaller than the Xiaomi Mi 12S and Samsung Galaxy S22. The device is equipped with a 5000 mAh battery, while it weighs only 172 g, like the iPhone 14.

In addition, the Sony Xperia 5 IV supports surround sound and Hi-Res audio. There is a 3.5 mm jack and support for DSEE Ultimate and LDAC technologies. The important thing is that in the box there will be not only a charger, but also a data cable. The spokesman said that this was done for reasons of energy conservation, emission reduction and environmental protection.

Sales of new items will begin in October.