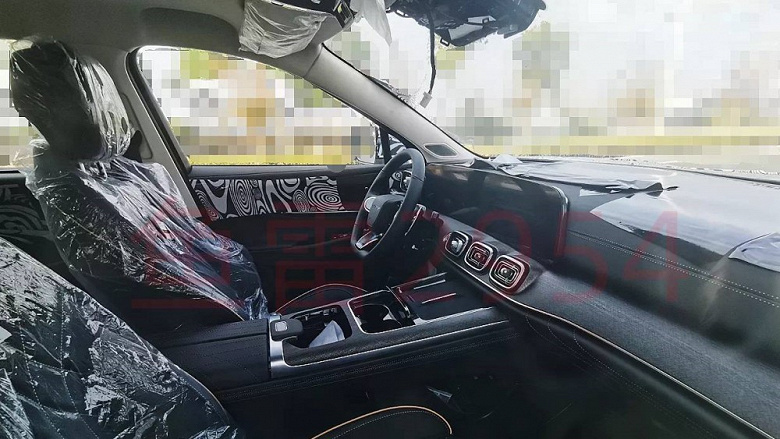 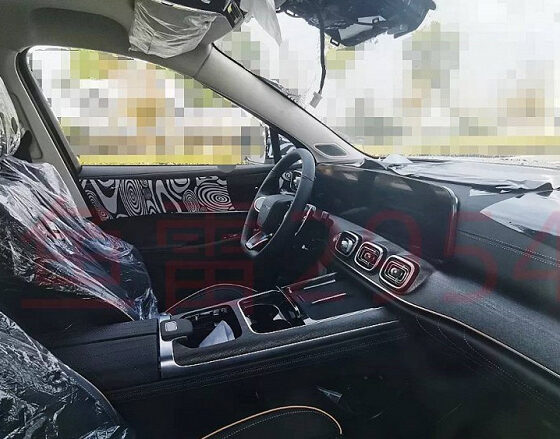 This is Chery Tiggo 9. The latest crossover was shown inside and out before the announcement

The network has new photos of the flagship crossover Chery Tiggo 9 hit, which show the interior of the model. In addition, “Chinese Automobiles” reported new details about the characteristics of the model.

Chery Tiggo 9 appears in China under the serial number T26. The car will be built on the new T2X platform, its dimensions will be 4780 x 1920 x 1700 mm with a wheelbase of 2800 mm. The official premiere of the Tiggo 9 is expected at the Guangzhou Auto Show on November 18th.

The photos show an almost serial version of the crossover, which received a new steering wheel with the Chery logo. Previously, test models were fitted with an Exeed steering wheel. Behind the wheel, you can see the gearshift paddles. And on the central tunnel there are two wireless chargers for smartphones at once.

The crossover will definitely be available in 5- and 7-seater versions. The version with two rows of seats will be equipped with a 2-liter engine with 254 hp, a 7-speed “robot” 7DCT380 and front-wheel drive. And the 7-seater version of the Tiggo 9 will receive the same engine, but already all-wheel drive and a 7DCT400 robotic box.

The third row of seats in the Tiggo 9 pushed the spare tire out of the car. It had to be fixed under the bottom of the car. And in the version with a 5-seater saloon, the spare wheel is located under the trunk floor, as shown in the photographs. 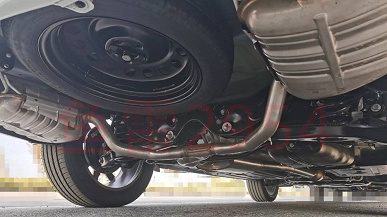 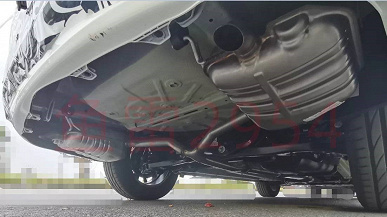