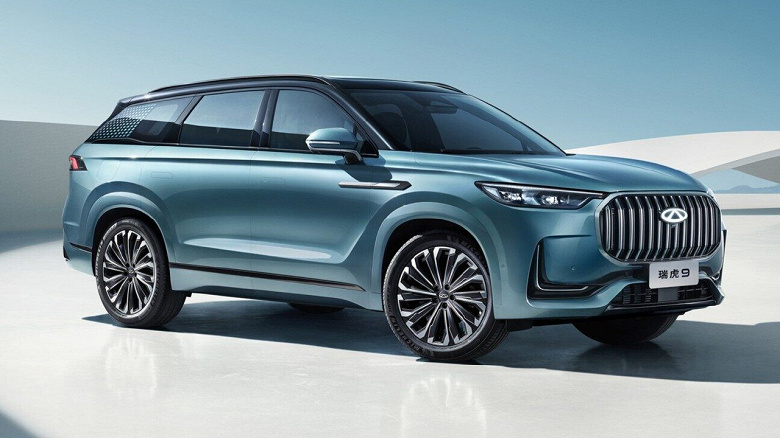 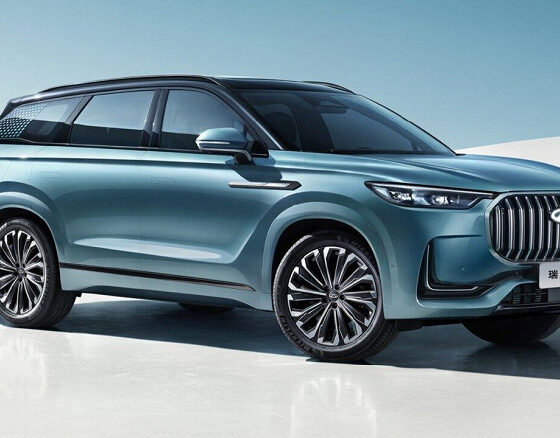 This is Chery Tiggo 9. Official details and images of the new crossover

Chery has published the first official images and details about the new crossover Tiggo 9, which will be the brand’s largest and most expensive model.

According to preliminary data, Chery Tiggo 9 will go on sale in May this year in China. It is built on the basis of Chery Mars architecture and is positioned as a large SUV, offering two layouts (for 5 and 7 seats). As for the price, it will start at $21,800 in China. 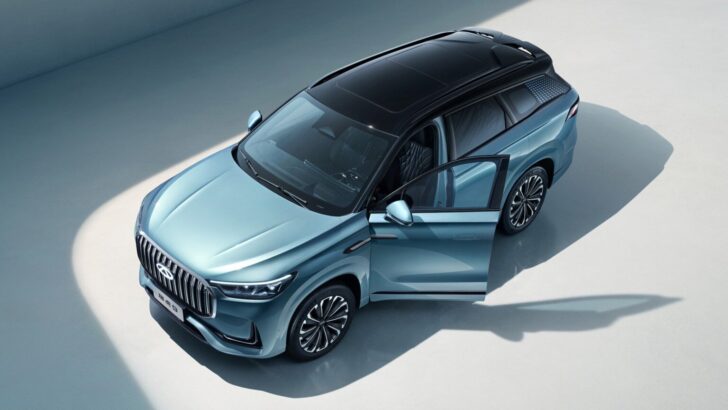 Gao Fei, Deputy General Manager of Chery Automobile Marketing Company, said: “With a 2.0T engine with 254 HP. it will be able to compete with Mercedes-Benz, BMW, Volkswagen and Toyota.” 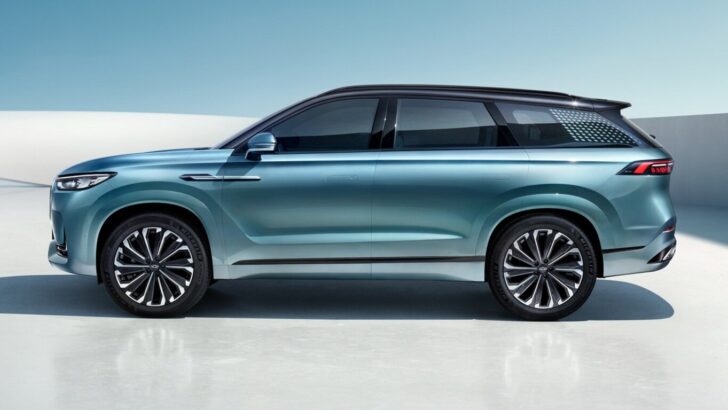 Tiggo 9 uses a polygonal waterfall grille, while the brand has LED backlighting. The D-pillar at the back features a matrix pattern and features a hidden door handle. 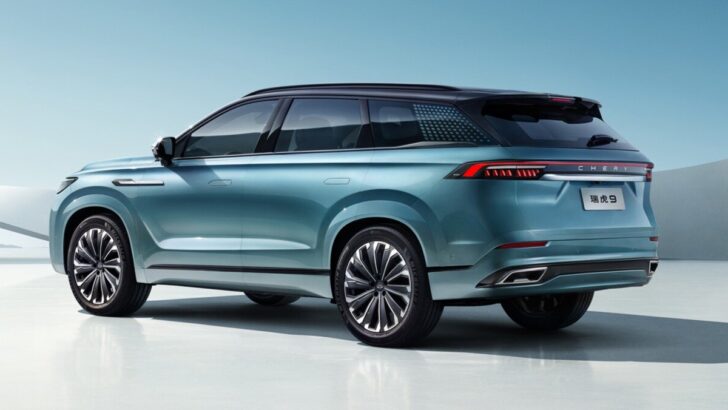 Chery compares the interior of the Tiggo 9 to that of a Mercedes-Benz. The car will receive a dual screen, consisting of a 12.3-inch full-featured instrument panel and a 12.3-inch central control screen. The new car will be equipped with a touch-sensitive steering wheel, an electronic gearshift mechanism, an independent climate control system, heated rear seats, side deflectors, a rear sun visor and other options. 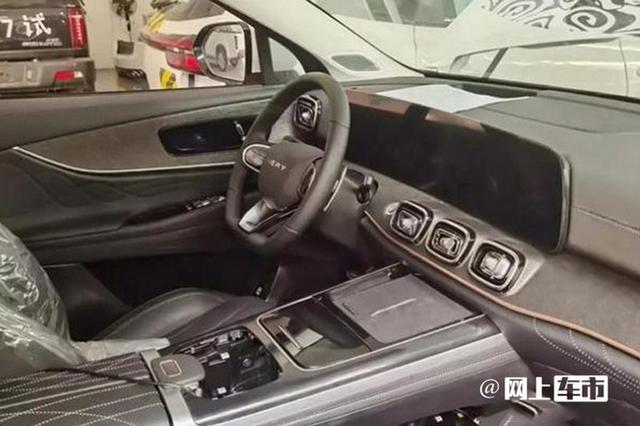 The aforementioned 2-liter turbocharged engine can be filled with 92-m gasoline. The maximum torque is 390 Nm, and fuel consumption per 100 km is 7.7 liters. If you fill the car with 95-gasoline, then the power can reach 261 hp. at 400 Nm of torque, and the consumption will be 7.5 liters per 100 km. 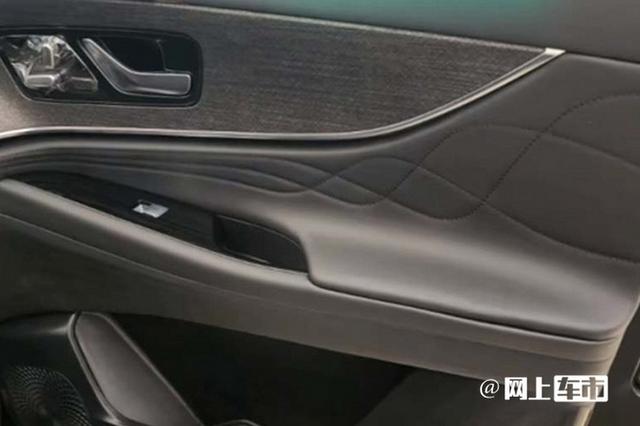 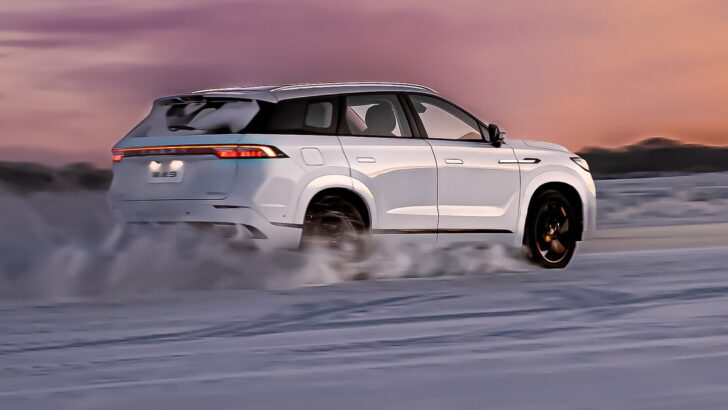 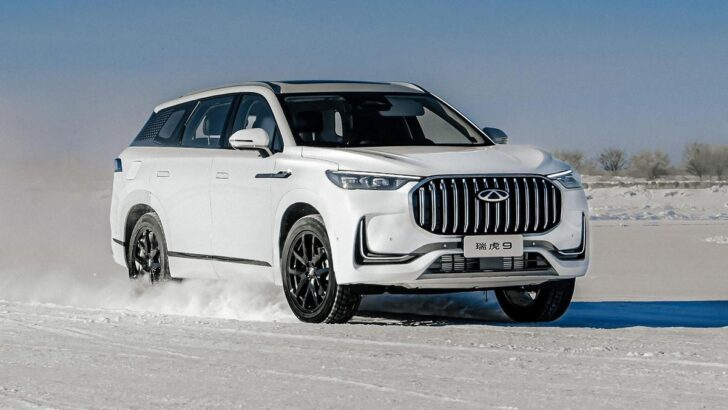 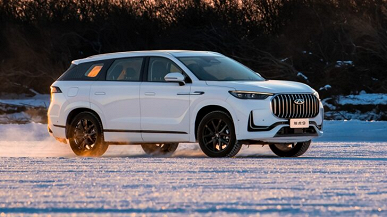 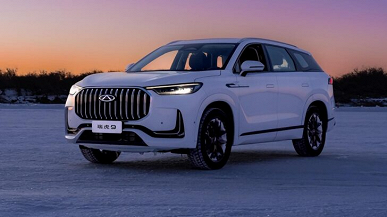 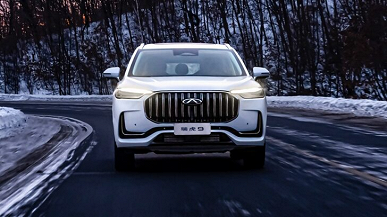 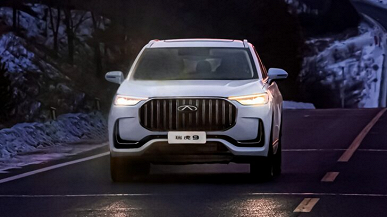 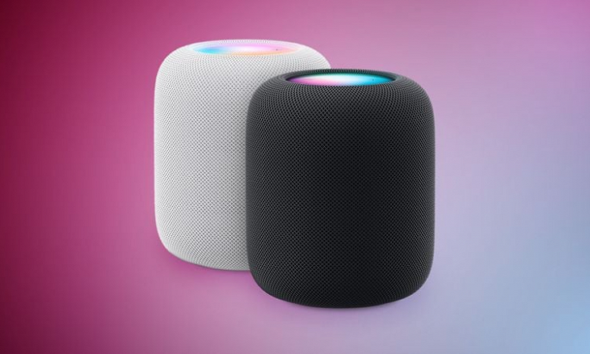 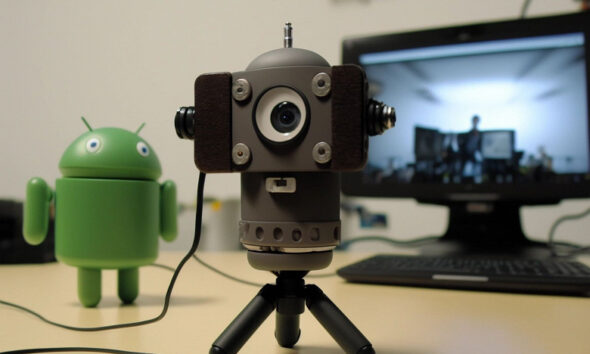 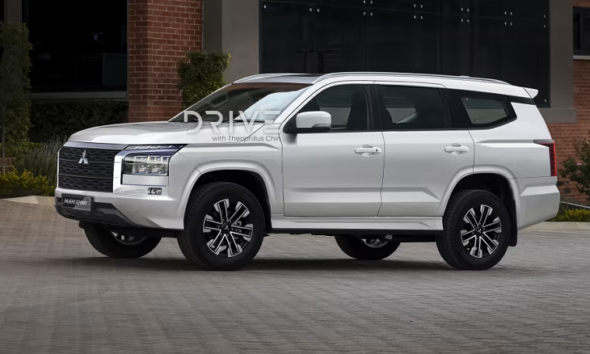