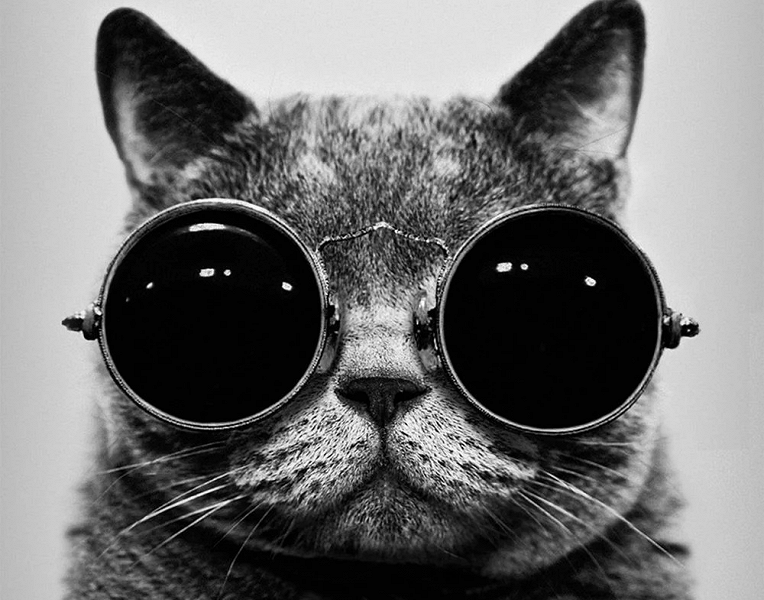 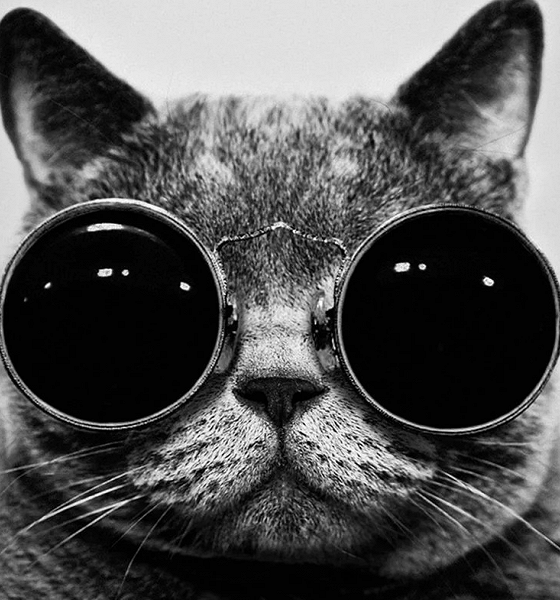 This is a forbidden trick: the developer “hid” the cat in the cutout of the iPhone 14 Pro

The Dynamic Island notch on the iPhone 14 Pro and 14 Pro Max is a distinctive feature of the new smartphones that sets them apart from their predecessors, as well as the iPhone 14 and iPhone 14 Plus.

This cutout can be used to display certain events. Initially, it was used only in Apple applications, but the company has already opened the toolkit for third-party developers, so we should expect a variety of applications using Dynamic Island in the near future.

We already talked about how a tiny toy was placed above the Dynamic Island cutout. But the new experiment from Hello JcToon looks really interesting. The developer decided to “hide” the cat inside Dynamic Island. When the user touches the screen, the cat tries to grab it with its paw. That is, it plays like a real cat hiding in a box.

It is clear that this entertainment is not for long and is only a demonstration of the possibilities of using Dynamic Island. But for some, this forbidden technique may be the basis for buying the iPhone 14 Pro.

Of course, such entertainment will captivate for a while, but this is just another demonstration that in the future a dynamic island will find various uses for itself.