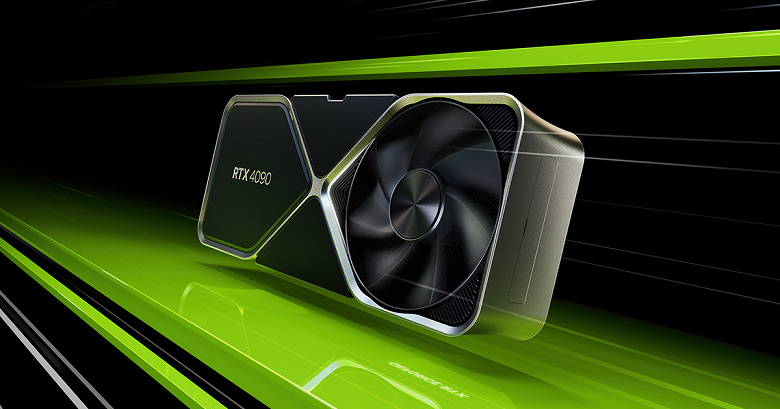 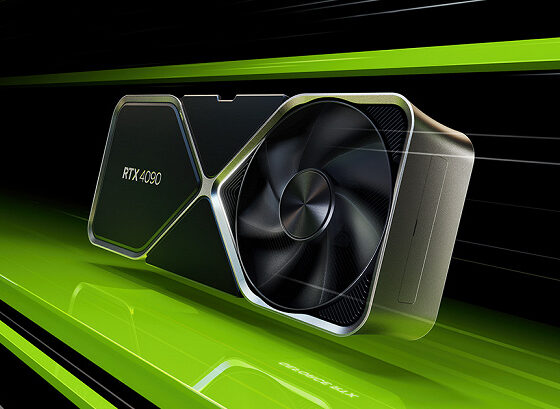 This is a fiasco, Nvidia. GeForce RTX 4090 continue to melt and burn, and this is a pattern

After the first case of a GeForce RTX 4090 fire was described, there were suggestions that this was not an accident, and everything would not be limited to this. Indeed, other incidents followed. And in all cases, the same weak point is the connector for connecting additional power and / or the branded adapter cable included in the package.

Almost immediately after the first case (remember, Gigabyte GeForce RTX 4090 Gaming OC took part in it), the second became known. A user of the American forum Reddit described it like this:It happened to me today too, but not as badly as yours. I had a game session a few hours ago playing Black Desert with my group in a dungeon. Suddenly the screen went blank and all the fans started spinning at 100%. Turned off the computer and after inspection noticed that the power adapter was damaged. My card is Asus RTX 4090 TUF Gaming OC Edition“. 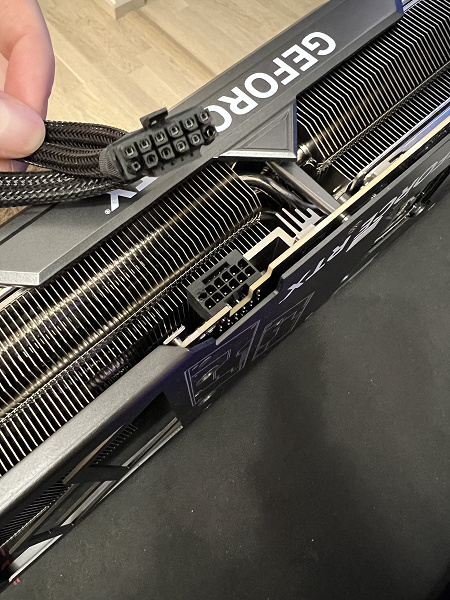 Melting of the connector and cable in the second case

A third case was reported by player and enthusiast Hassan Mujtaba. And here everything is like a carbon copy with the second one: the same Asus TUF Gaming GeForce RTX 4090, the same recovered 16-pin adapter cable connector (although this time it melted more strongly). 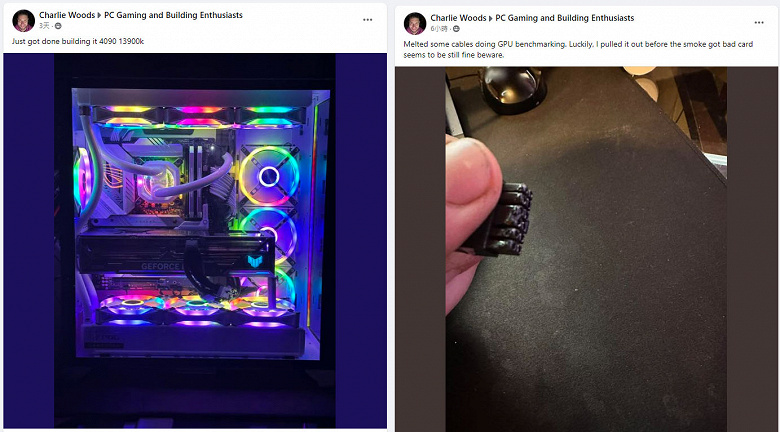 Finally, a fourth case has already been recorded, it is described in the comments to the video on the Bang4BuckPC Gamer YouTube channel. User Hakam Salman bought a pre-configured PC (with a GeForce RTX 4090 inside, of course) from CyberPowerPC. And in this case, the power connector melted, after which the user returned the PC to the assembler.

In general, it is already obvious that the weak point of the GeForce RTX 4090 is the power connector and adapter cable. Nvidia has already launched an investigation into the incidents, which Asus and Gigabyte have joined. In the meantime, for users of the GeForce RTX 4090, the recommendation is this: do not bend the cable for connecting additional power at a distance of less than 35 mm from the connector.

What conclusions Nvidia will draw from the investigation is not yet clear. Obviously, recalling all sold GeForce RTX 4090s is expensive. It is easier to repair the damaged ones, and to supply all the rest with a modified cable that will not melt and burn. In the meantime, we state that the GeForce RTX 4090 turned out to be a fiery video card in the truest sense of the word.