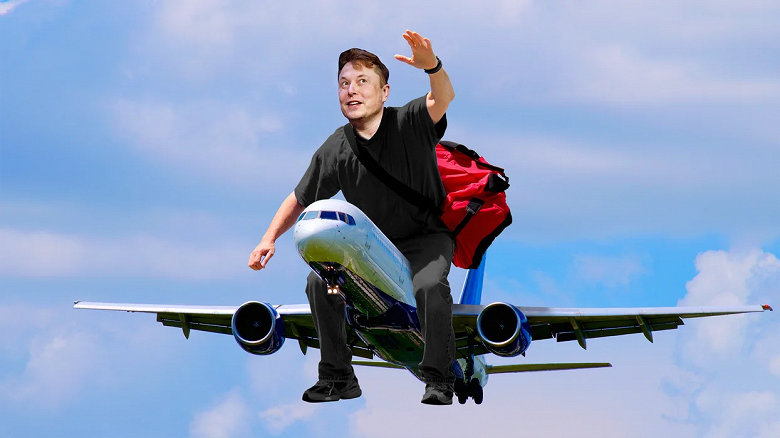 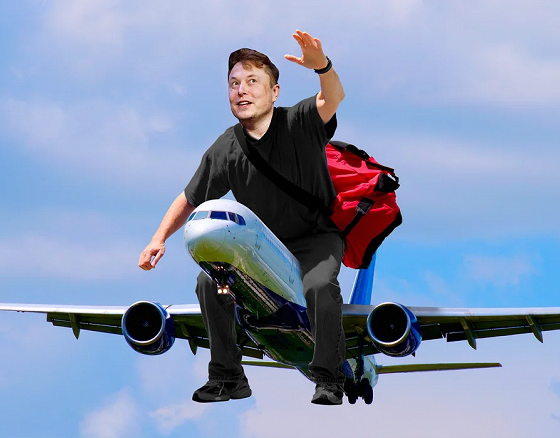 “This is a direct risk to my personal safety,” Elon Musk will not block the Twitter account that tracks his plane

Elon Musk said he would not block the account of a person who tracks his private jet.

My commitment to free speech even extends to not blocking an account that is following my plane, even though this is a direct risk to my personal safety.

We are talking about the @ElonJet account, which belongs to an American programmer named Jack Sweeney. According to the Twitter account’s description, the tracking is done by a bot using flight data from a source called the ADS-B Exchange.

Earlier this year, Musk offered the account operator $5,000 to stop tracking him, but the operator demanded $50,000 and an internship, which he didn’t get.

His account is still active. He last wrote about Musk’s flight from New Jersey to Austin on November 5th.

“Thank you for supporting your commitment to free speech,” Sweeney wrote in response to Musk’s tweet. – In the vast majority of cases, the subscribers of my account are supporters and fans of your endeavors. That was my motivation for creating @ElonJet.”

After sacking roughly half of its staff, Twitter is now reaching out to dozens of employees who have lost their jobs and asking them to come back, Bloomberg reports.

The new owner of Twitter, Elon Musk, said a couple of hours ago that the social network should in the future become a source of the most accurate information.