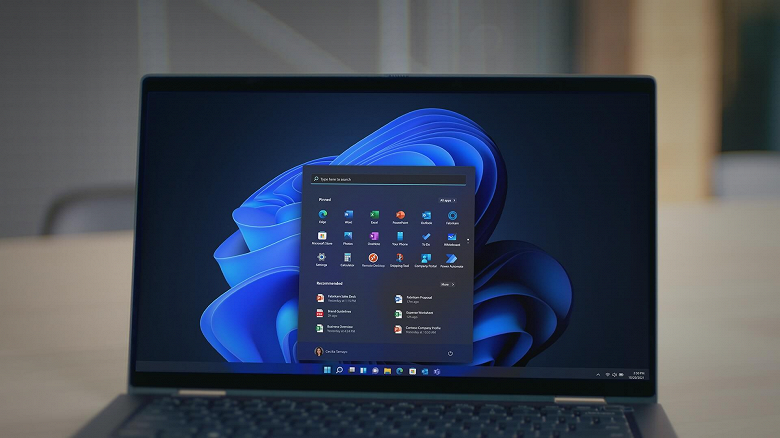 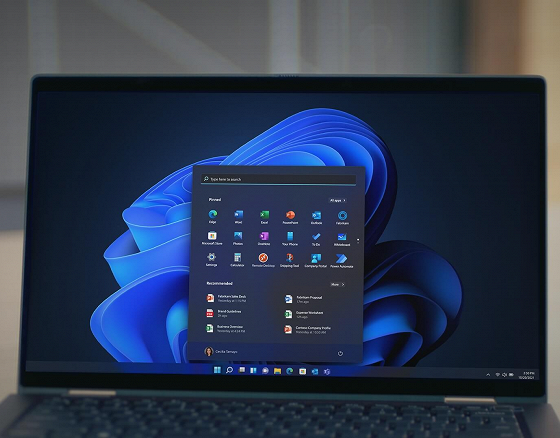 “This is a bug”: Microsoft released Windows 11 for unsupported PCs

Microsoft recently entered the final stages of testing the big fall update of the Windows 11 operating system. And the participants in the Windows Insider testing program were pleasantly surprised, as Microsoft (accidentally) released the Windows 11 22H2 update to all members of the Release Preview channel.

Note that Windows 11 is generally not available on unsupported PCs, even if you join the Windows Insider Program. However, with the release of Windows 11 22H2 in the Release Preview channel, some users have started receiving the update despite their PCs not meeting the Windows 11 system requirements.

For example, the screenshot shows that Windows 11 22H2 is being offered for installation on an unsupported Windows 10 PC. Reports indicate that the update was quickly removed from servers for unsupported hardware. 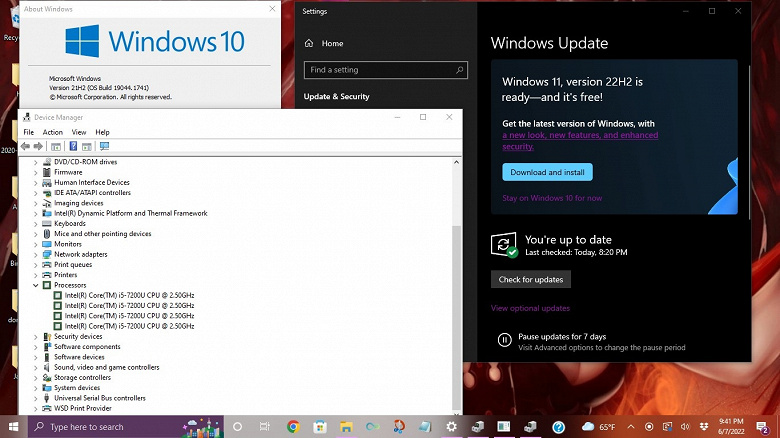 It’s very rare for Microsoft to accidentally release an update, and unfortunately this doesn’t mean that Windows 11 is now supported on more PCs.

In a statement, a Microsoft spokesperson tried to clarify the situation by saying that the company has no plans to change the requirements:

This is a bug and the relevant team is investigating it. The requirements have not changed.

For ordinary users, the big Windows 11 22H2 update should be available in the fall.