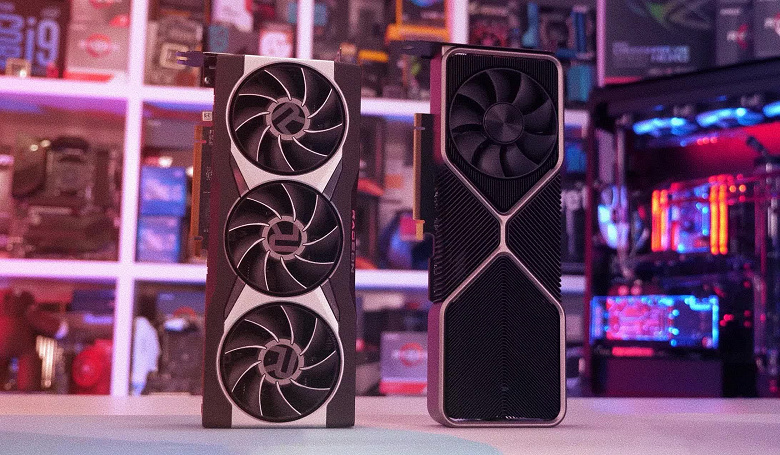 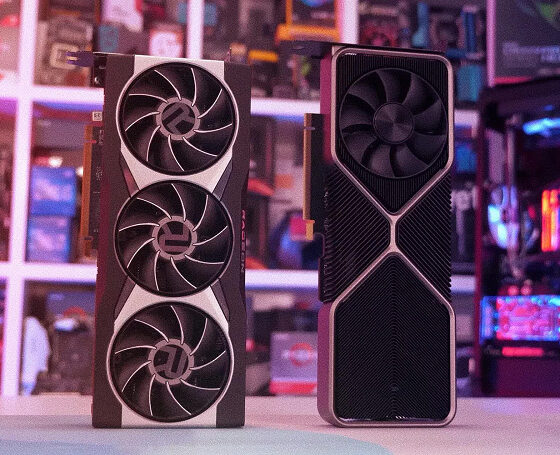 This has not been on the graphics card market for a very long time. On average, Radeon RX 6000 graphics cards are 8% cheaper than recommended prices in Europe

Video cards continue to fall in price against the backdrop of a fall in the cryptocurrency market. And a fresh source report shows that as of June 19, on average, AMD cards in Europe are priced below recommended prices.

As you can see on the chart, on average we are talking about 92% of the recommended prices. In this case, it is worth noting that the source takes as a basis the minimum prices available in Germany, where video cards are usually the cheapest.

At the same time, Nvidia cards still have an average markup of 2%. In addition, it must be said that in less than a month, the markup for Radeon cards has decreased by 10 percentage points. The source also notes that in the last month, the availability of AMD cards has also been higher than before.

When it comes to Nvidia cards, the GeForce RTX 3080 Ti (-13%) and RTX 3090 Ti (-16%) are the best, while the RTX 3060 Ti (17%) is the worst. In general, Nvidia currently has four models in its current line that are already sold cheaper than the recommended price, and these are the four top-end models, while the remaining six still have certain markups.