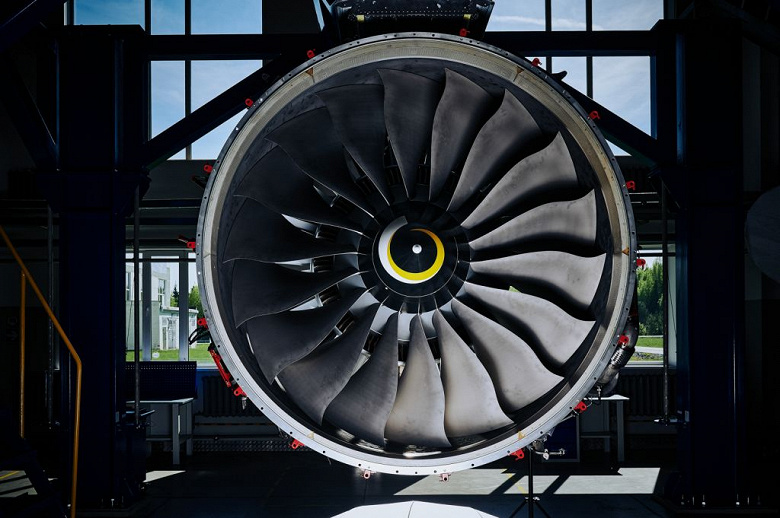 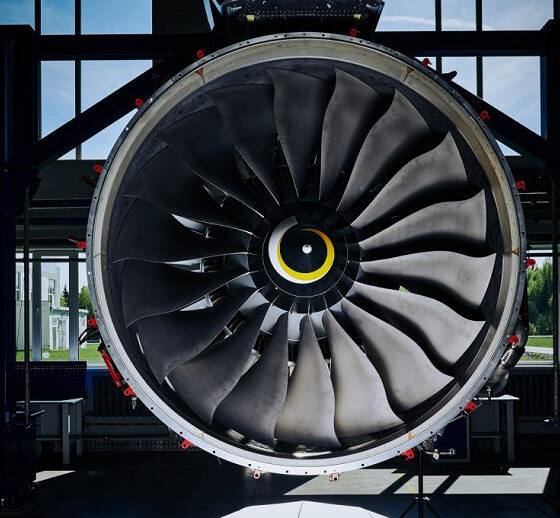 This can only be done in six countries of the world. Rostec introduced unique technologies for the production of turbocharger blades for domestic aircraft engines

Rostec announced the introduction of new technologies that will make it possible to manufacture more accurate turbine blades for domestic aircraft engines, as well as for marine engines and power plants. Know-how has been implemented in UEC-Saturn.

We are talking about two technologies: hybrid forging of blades from a two-phase titanium alloy, as well as a device for spinning high-precision titanium blades. They are based on domestically produced equipment, and it will make it possible to produce more accurate parts, which is very important for such a responsible area as civil air transportation. In addition, the paddles are, in fact, a consumable item: due to incidents with birds, it often becomes necessary to replace them.

The United Engine Corporation, which is part of Rostec, has established three technological competence centers for the manufacture of blades. In Ufa, UEC-UMPO produces blades for military aviation, in Rybinsk at UEC-Saturn – for civil aviation, marine engines and power plants, and at UEC-Perm Motors they make high-pressure turbine blades for new advanced engines PD-14, PD-8, PD-35, including for SSJ 100 and MC-21 aircraft.