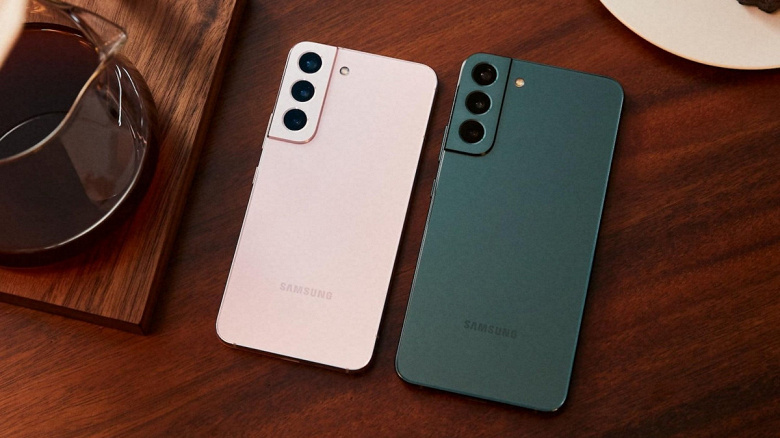 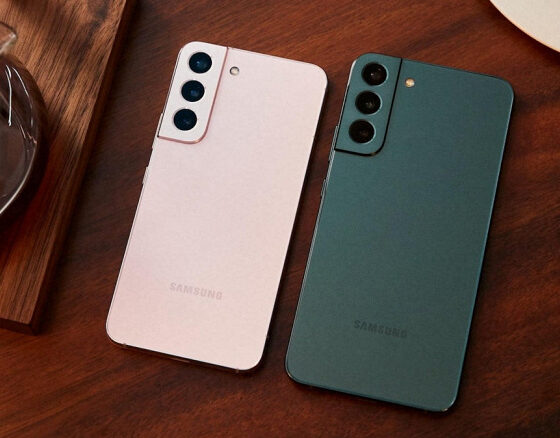 They don’t: Samsung is trying to get rid of huge stocks of smartphones, but it doesn’t work well

Due to the contraction of the consumer electronics market in recent months, many mobile phone manufacturers, TV manufacturers and other enterprises have accumulated a large number of finished products. To clear stocks, manufacturers notify the supply chain of the suspension of purchases.

In order to cut stocks of TVs and mobile phones, Samsung notified the supply chain in June to suspend purchases of goods until the end of July, according to the Taiwan Economic Daily. It was later reported that because the pace of destocking was not as fast as expected, Samsung would suspend delivery dates for another month and some products would not be available until the end of this year.

After two months of destocking, Samsung’s TV business improved its sales results. The inventory cycle, which was originally 16 weeks, has now been reduced to about 8 weeks, gradually moving towards a healthy 6 week inventory cycle. Among them, the inventory of some high-end TV models has been significantly reduced.

Industry insiders have said that Samsung has only made progress in destocking its TV business so far, and the mobile phone division is still in a bad state with too many smartphones in stock.

According to the latest data, the share of Samsung and LG in the global TV market is gradually declining. In the first half of this year, Samsung’s market share was 31.6%, down 1.1% from the same period a year ago.