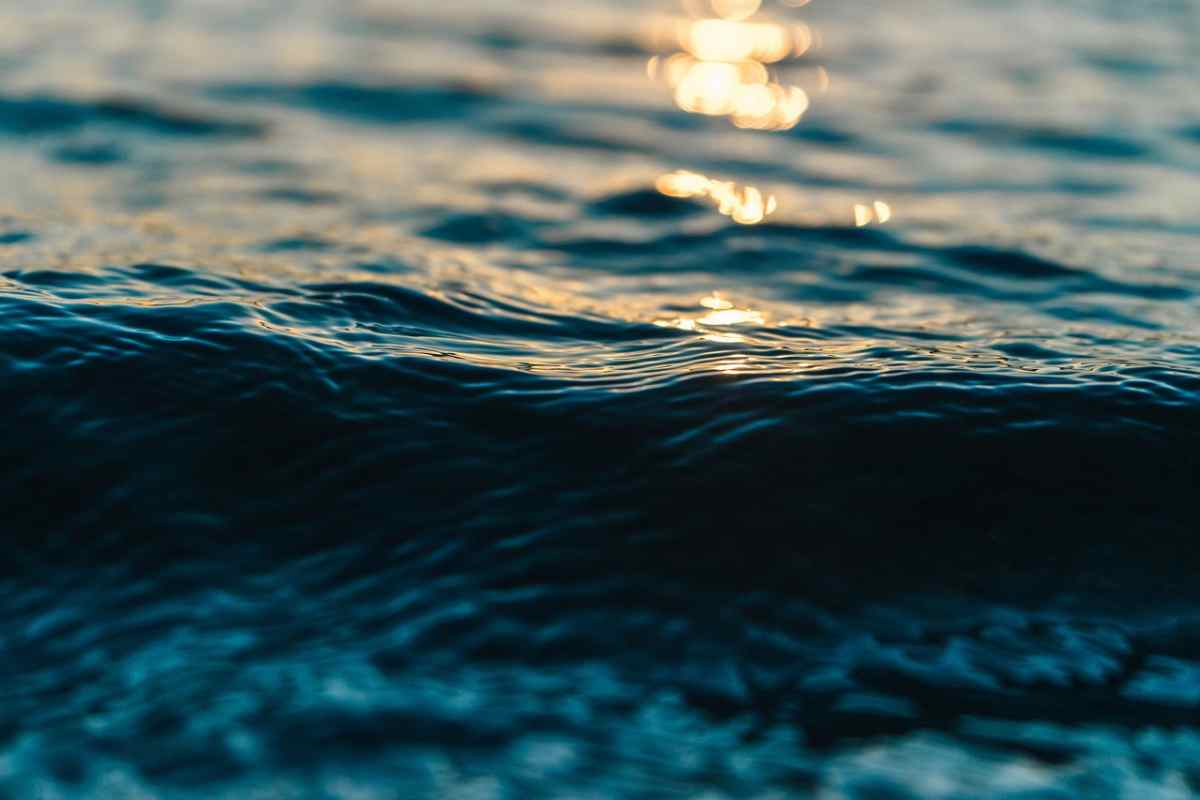 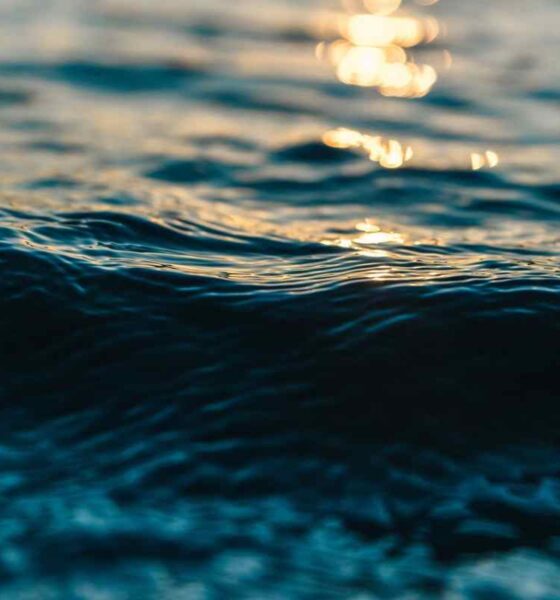 They discover microbes capable of creating their own oxygen, and without sunlight

New research shows that some types of microbes that live in the deep sea are able to live without the need for sunlight and even without oxygen for quite a long time, where as they surprisingly verified in a laboratory with a sample obtained from the sea of ​​an ocean, they themselves are capable of generating the own oxygen they need to live.

For this, both Nitrosopumilus maritimus and ammonia oxidizing archaea (AOA) generate a biological process until now unknown, breaking all the beliefs held for years.

It was thought that the little oxygen that exists in the depths would allow them to stay for a time to fulfill a function, although the unknown is how they could be down so long without receiving sunlight, with little or no oxygen, and live in communities abundant, opened the doors to new research to answer it.

For the microbiologist Beate Kraft, from the University of Southern Denmark:

These types are really abundant in the oceans, where they play an important role in the nitrogen cycle (…) For this they need oxygen, so it has been a long-standing enigma why they are also very abundant in waters where there is no oxygen. We thought, do they just hang out there without any function? Are they some kind of ghost cells?

The researchers reproduced the conditions of the deep sea, without oxygen and without sunlight, to take a closer look at what would happen to them over time. What they observed caught their attention, and is that these microbes are capable of generating their own oxygen to create nitrite, with nitrogen gas (dinitrogen) as a by-product..

They still do not know the biological mechanism that allows them to generate their own oxygen, in relation to the process of generating oxygen without the need for sunlight that is known today, although they show that the amount generated is small although sufficient to survive

In the case of Nitrosopumilus maritimus, its oxygen production process is linked to the production of nitrogen gas.

In either case, the microbes perform this process to metabolize energy in a space lacking oxygen, generating their own oxygen, of which the researchers found traces of it along with that of the nitrogen gas by-product (N2).

This process removes the bioavailable nitrogen in the natural environment, being a novelty with the nitrogen cycle, which sustains all ecosystems, and this will lead to far-reaching consequences, which will need further investigation.

The research has been published in Science.