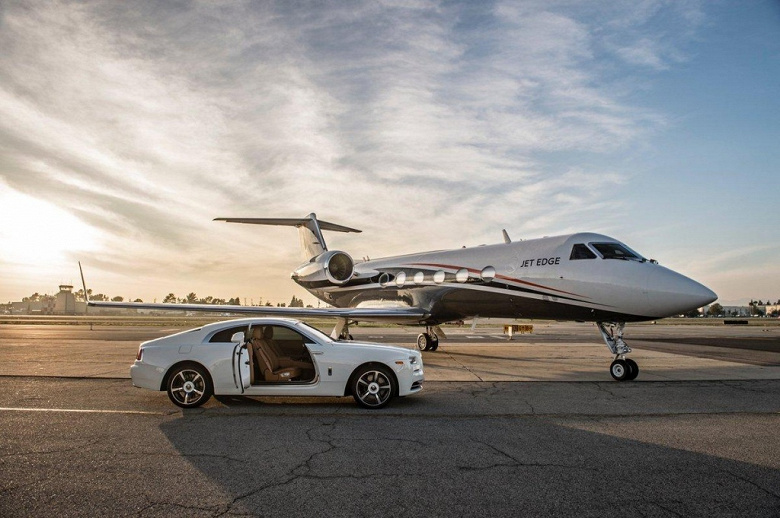 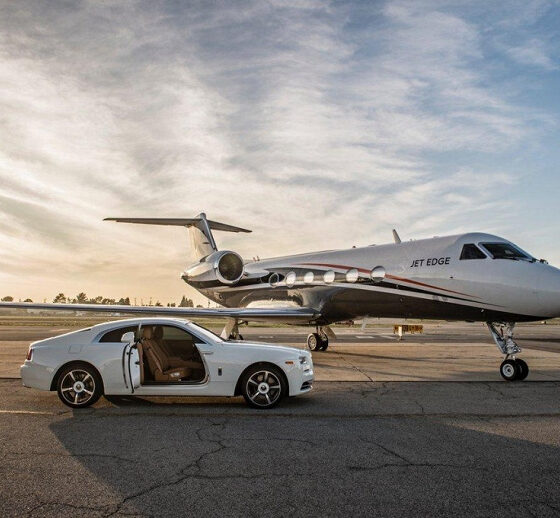 “They are literally poisoning us,” calls in France to ban private jet flights

Private jet flights and their emissions are causing growing outrage on French social media. Meanwhile, the French government is calling for a reduction in energy consumption.

For weeks, the summer effects of climate change have fueled a heated public debate about private jet emissions, so the French government felt it necessary to take a stand on the issue.

Transport Minister Clément Beaune said in a weekend interview that he would support “regulating” private jet flights: “There are urgent reasons or economic obligations, but there can’t be a convenient individual mode of transport (private jet), while general mobilization (in terms of savings) requested by President Emmanuel Macron requires everyone to work.”

The minister has not ruled out taxing private jet travel. In response to a question from French public television, the Ministry of Transport stated that “a ban on private jets is out of the question, as business aviation is an important sector of the French economy.” The ministry wants this issue to be resolved only at the European level.

Julien Baillou, general secretary of the opposition Green Party, said on Monday that the topic of “private jets” had become part of France’s political discourse and called for “much more decisive action.”

A private jet pollutes the air ten times more than a commercial one. It’s time to ban them, because they literally poison us.