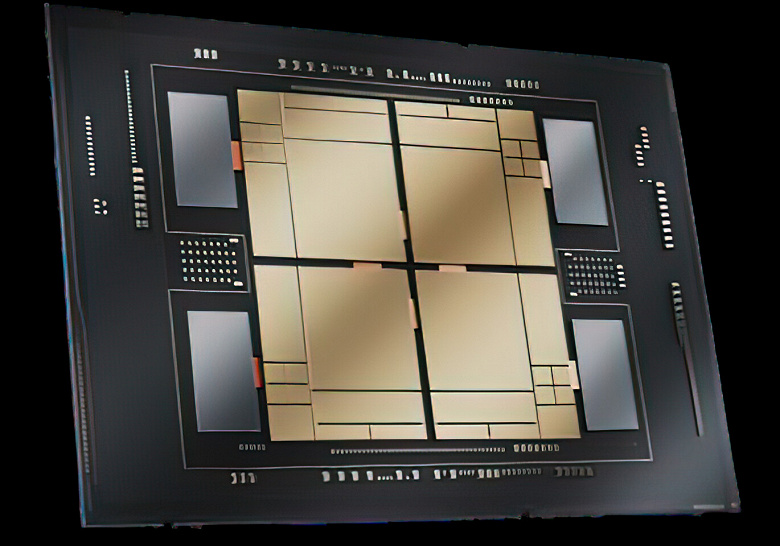 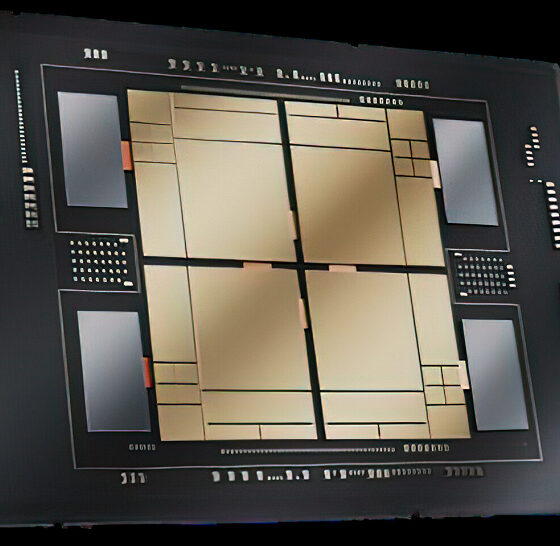 These processors Intel could not release for two years. Xeon Scalable Sapphire Rapids lineup to be unveiled on January 10th

Intel has announced that the Sapphire Rapids Xeon Scalable processors will be introduced on January 10th.

Thus, the company still will not be able to release new items before the end of this year, as promised in the summer. However, originally Intel was going to launch such CPUs about two years ago, so a few months no longer play a role.

On January 10, apparently, the announcement of new products is expected, but it is not clear when they will hit the market. Sapphire Rapids will compete with Genoa generation AMD Epyc CPUs, which will be announced on November 10th. At the same time, Sapphire Rapids will offer a maximum of 56 cores, while the top new generation Epycs will have 96 cores. Despite such a huge difference, Intel recently said that its new Xeons will be better than the new Epycs.

Of course, it is incorrect to directly compare server and desktop processors, but it is worth remembering that Epyc Genoa will be based on the Zen 4 architecture, and Sapphire Rapids will use the Golden Cove architecture, that is, in this both lines are similar to their desktop counterparts Ryzen 7000 and Raptor Lake. At the same time, the Core i9-13900K with its eight large cores is able to compete with the Ryzen 9 7950X with 16 cores, but the former has 16 more small cores. The new Xeons won’t have any small cores, so it’ll be interesting to see if Intel’s 56 cores can take on AMD’s 96 cores.

By the way, there is one more interesting detail regarding both new products. The Sapphire Rapids lineup will include high-end models equipped with proprietary HBM memory that will only be available to select Intel customers. AMD will also have Genoa-X with additional V-Cache cache.