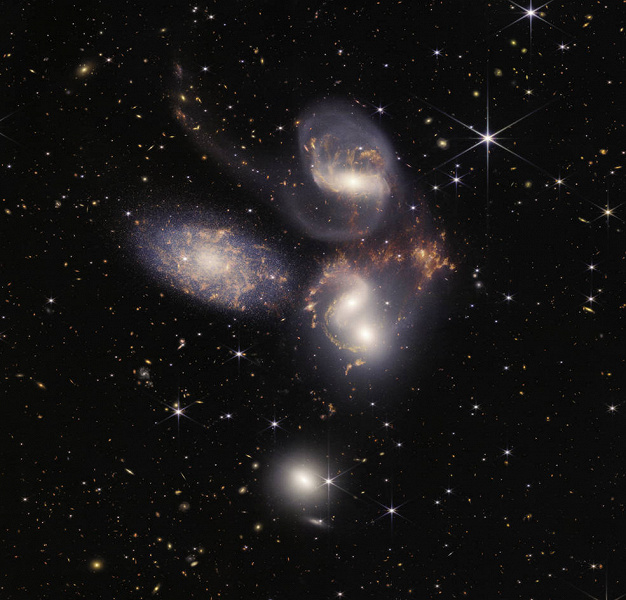 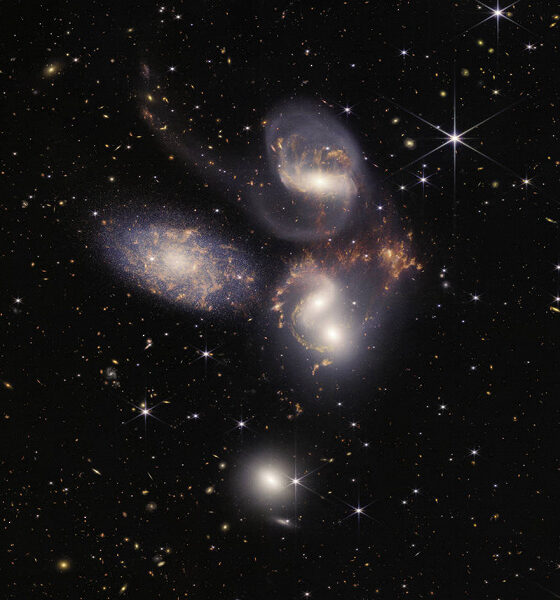 These are the long-awaited photos from the James Webb telescope.

After posting the first James Webb image overnight, NASA has finally released the rest of the first set of images. 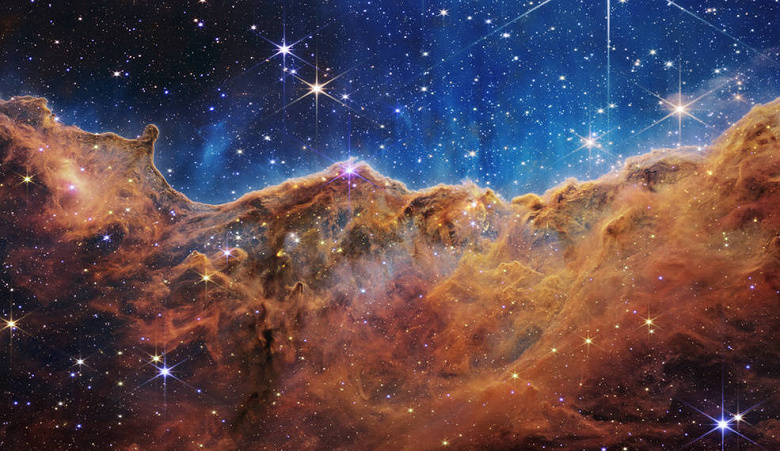 NASA published images of exactly those objects that were recently discussed. Separately, perhaps it is worth highlighting the exoplanet WASP-96 b. Here, as expected, we are not talking about photography, since the planet is located at a distance of more than 1000 light years from Earth.

The South Rim Nebula (in two images, the work of different telescope instruments) 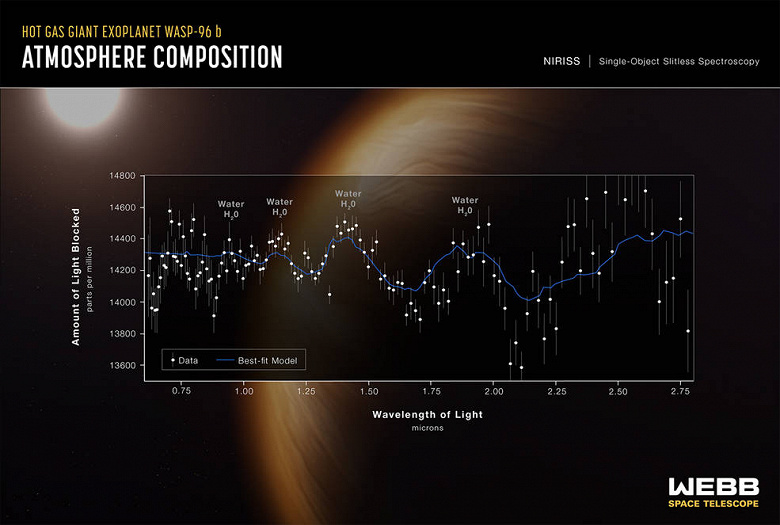 In this case, the telescope captured distinct traces of water, as well as evidence of clouds and haze in the exoplanet’s atmosphere. This is the most detailed data on the presence and composition of the atmosphere of an exoplanet to date. The telescope will really allow scientists to study other worlds in such detail. In particular, it is better to determine their potential habitability in the form we are used to.