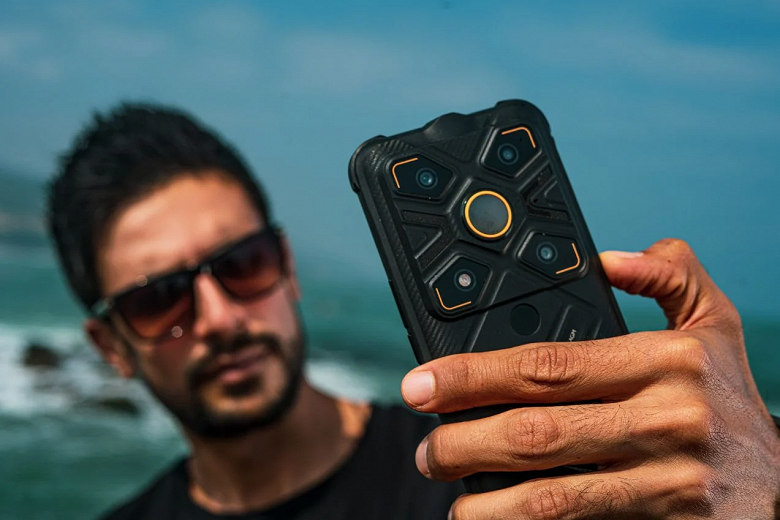 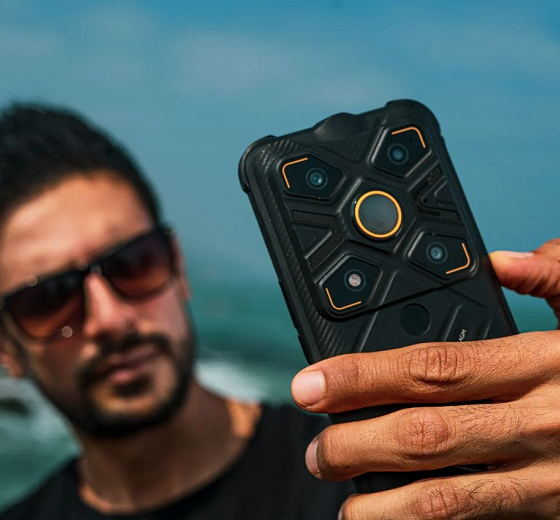 The indestructible AGM Glory G1S smartphone, introduced about a month ago, is available on the AGM website, Amazon, and select retail outlets in the US. AGM Glory G1S costs $700. 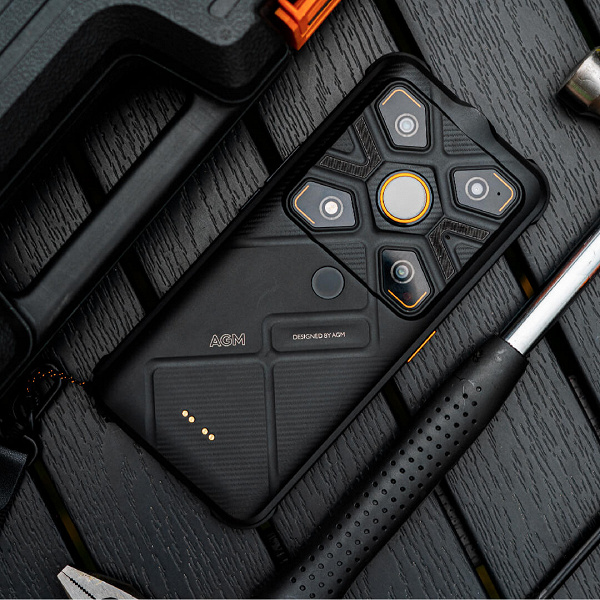 The 6.53-inch screen has a resolution of 1080 x 2340 pixels. AGM Glory G1S will be an excellent choice for professionals working in difficult conditions. This is useful in situations where a thermal check is recommended. AGM Glory G1S is equipped with a Snapdragon 480 single-chip system, 8 GB of RAM and 128 GB of flash memory. The memory can be expanded up to 512 GB using the microSD slot.

The 20MP infrared night vision camera allows you to take pictures in total darkness. The main camera is equipped with a 48-megapixel image sensor. Glory G1S is equipped with a 5500 mAh battery that can last more than 24 hours with the camera actively used. The phone is rated IP68, IP69K and US military standard. 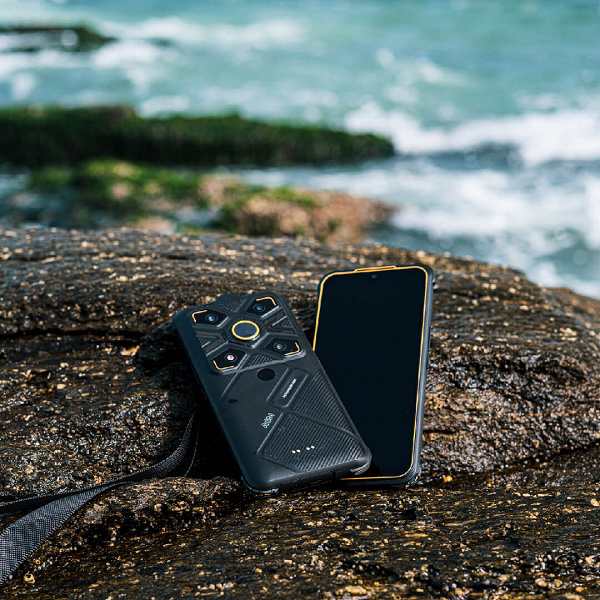 The smartphone also has a standard headphone jack, one programmable key, an NFC adapter and a laser pointer.