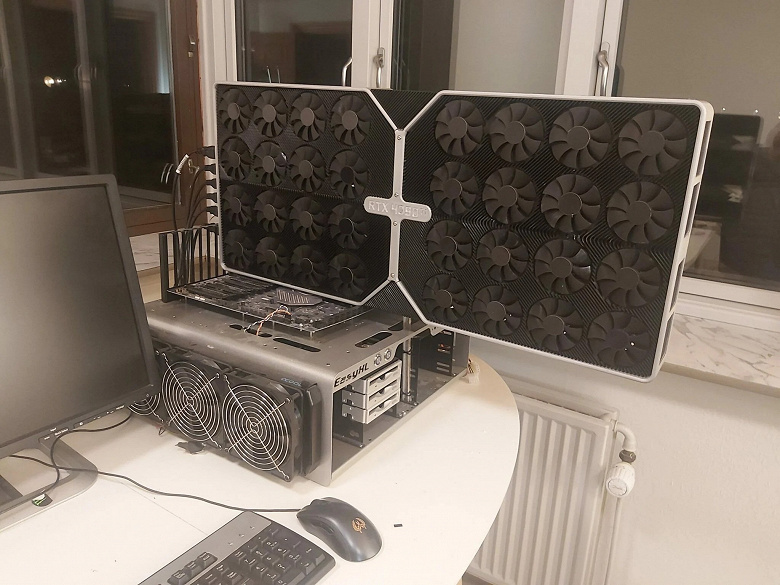 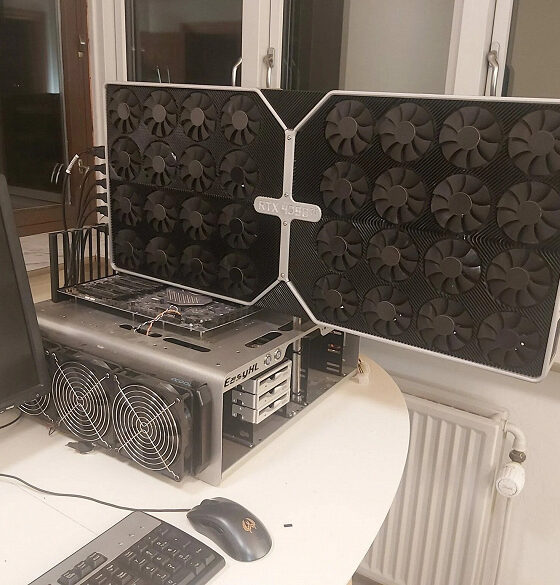 There were too few GeForce RTX 30 video cards at the start of sales, but will there be a lot of RTX 40? Nvidia wants to reduce order volumes for TSMC

Nvidia wants to revise its orders for TSMC. The source says that Nvidia is facing a glut in the market for graphics cards, which is why it wants to reduce the volume of orders for new GPUs for GeForce RTX 40 adapters.

Nvidia’s problem is shaping up on several fronts at once. On the one hand, its partners had large stocks of RTX 30 cards, on the other hand, the fall of the cryptocurrency market led to the appearance on the secondary market of a huge number of such accelerators, sometimes at bargain prices. In addition, the PC market as a whole is declining.

As a result, Nvidia may face a situation that is the opposite of what it was at the time of the launch of the RTX 30 line. That is, there will be too many cards with weakened demand.

However, the bottom line is that TSMC does not want to make concessions. The company responded to Nvidia that it could expect at best to delay product shipments by up to two quarters, while Nvidia must find customers for TSMC to free up production capacity, which is difficult in a falling market.

The situation looks even more amusing if you remember that Nvidia paid TSMC huge amounts in advance for a whole year in order to reserve the necessary production capacity for the production of GPUs. And now it turns out that the company is too much.

However, Nvidia is not alone. AMD and Apple also wanted to reduce order volumes. AMD comes from the same reasons as Nvidia, and Apple simply adjusted its sales forecasts for the iPhone 14 line. But the source does not specify whether TSMC will make concessions to these two companies.